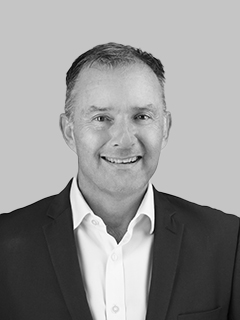 There are only six months left for investors who wish to secure property and EU residency through a property investment in Lisbon, Porto or on...

South Africa’s credit rating has dropped again following further downgrades by ratings agencies Moody’s and Fitch last week. While this was no...

If you want to own a piece of Portuguese history and purchase a share within a UNESCO World Heritage Site in the charming city of Porto, the R...

Where to next for a South Africa guillotined by downgrades and Covid-19?

The President has realised that to kickstart the economy, he has to put cash in the hands of consumers. Now let's see if he has the will to fi...

Since Portugal launched its Golden Residence Permit Programme (GRPP) in 2012, buyers from all over the globe have flocked to the stunning Iber...

The rand's positive reaction to the political changes of the past three months means that South Africans are in the best position in years to ...