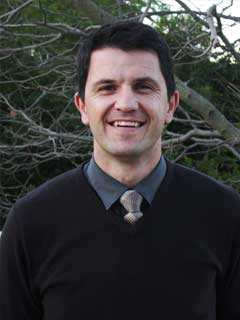 Kobus moved to the UK from South Africa right after secondary school. He attended London Metropolitan University, graduating with a BA Honours degree in accounting and business. He also holds a Master’s Degree in Business Management from the University of South Africa.

He has worked in UK government sectors and at an NGO as an accountant. He relocated to South Africa in 2009 and joined Quotient Financial - later part of Sable International - as a client accountant. He was promoted to accounting manager in 2013.

Kobus likes to spend time with family and friends and enjoys travelling. 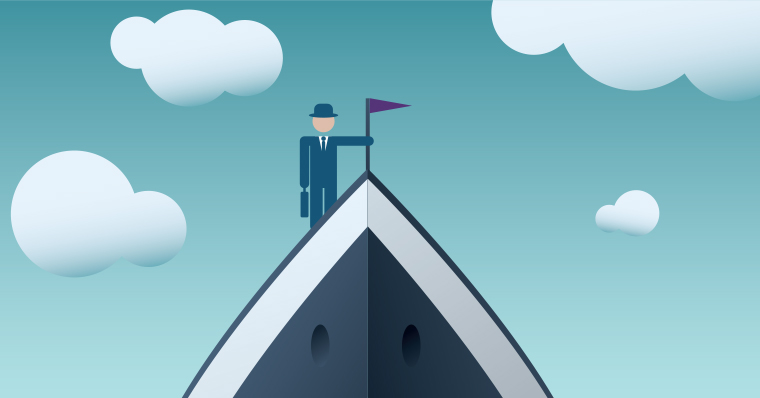 Being self-employed or working as a freelancer can be rewarding, but it’s important to set yourself up correctly. Here are the ins and outs of sole tr... 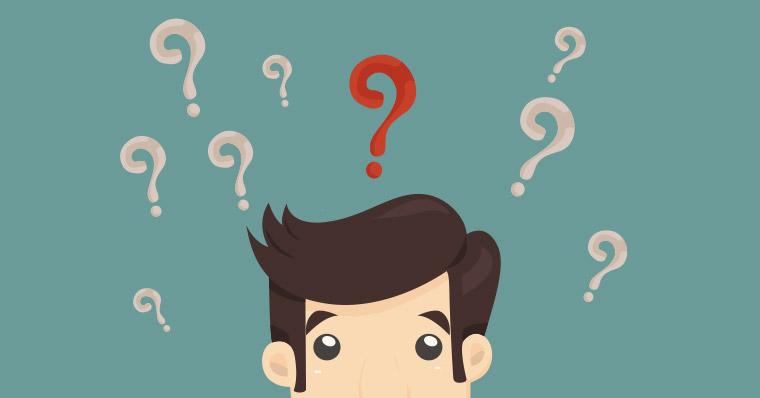 Do you need to complete a Self Assessment tax return?

A Self Assessment tax return is one of the most important tax documents you’ll be dealing with if you’re self-employed or earn additional income. Find... 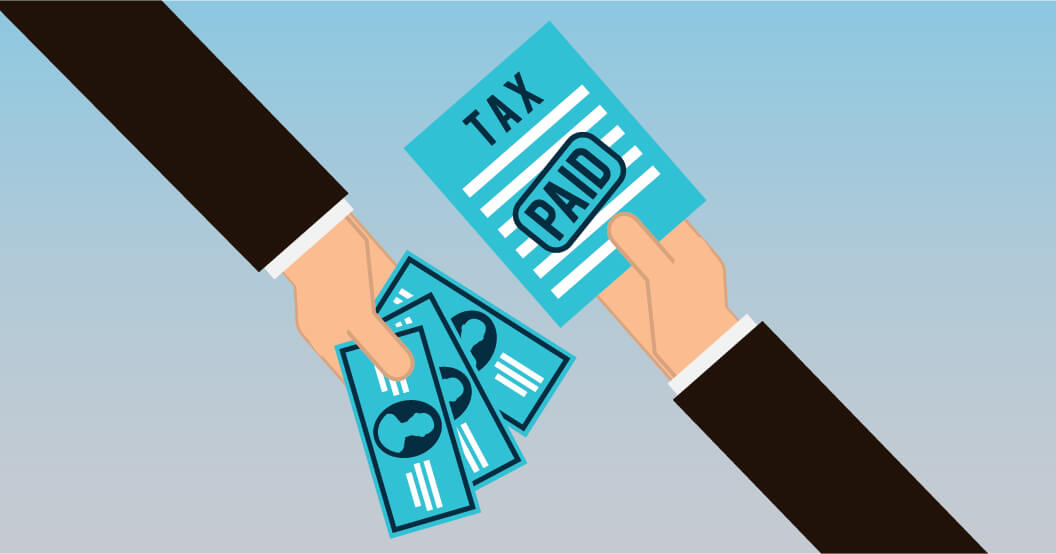 Receiving a tax refund can sometimes feel like a great bonus. Whether you’re waiting on news of the amount or just anticipating the transfer into your... 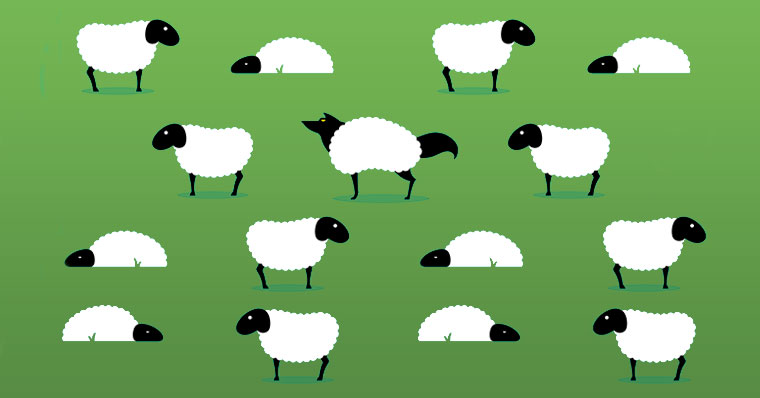 Criminals use clever schemes and tricks to defraud millions of people each year. They often combine new technology with old tricks to get people to se...

Contractor insurance: Choosing the right cover for your risks

There are two distinct covers for contractors: public liability insurance and professional indemnity insurance. Consider your risks and find out which... 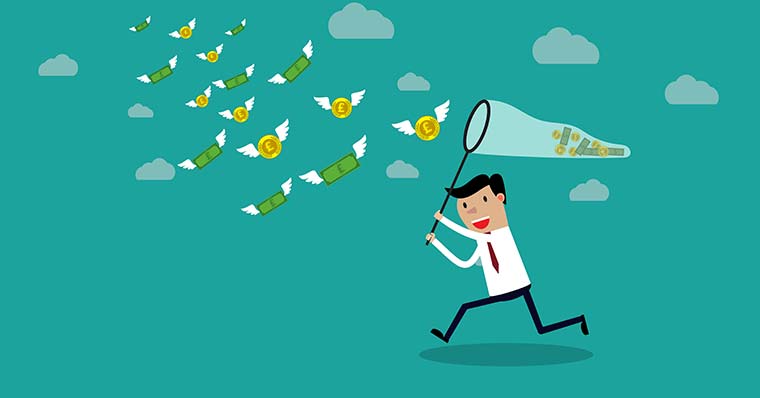 Did you overpay HMRC? Here’s how to get your tax refund

Every year more than 3.5 million people pay too much tax in the UK. Tax overpayments can occur without the taxpayer or HM Revenue & Customs (HMRC) kno... 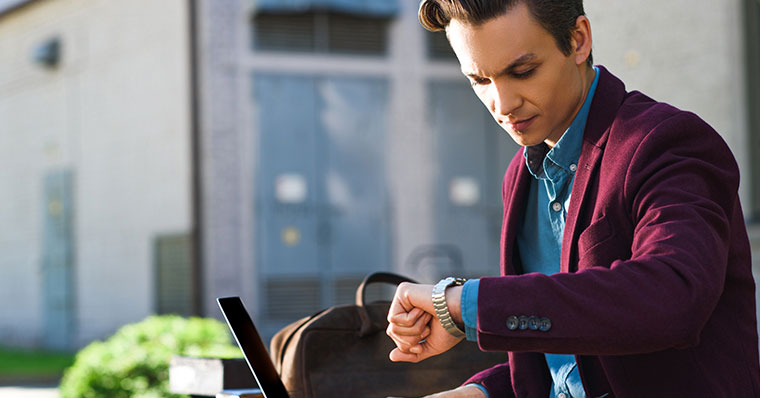 Self-employment vs. contracting in the UK: What’s the difference?

Although the terms “self-employed” and “contractor” are often used interchangeably, there are important differences between the two. Generally, all co... 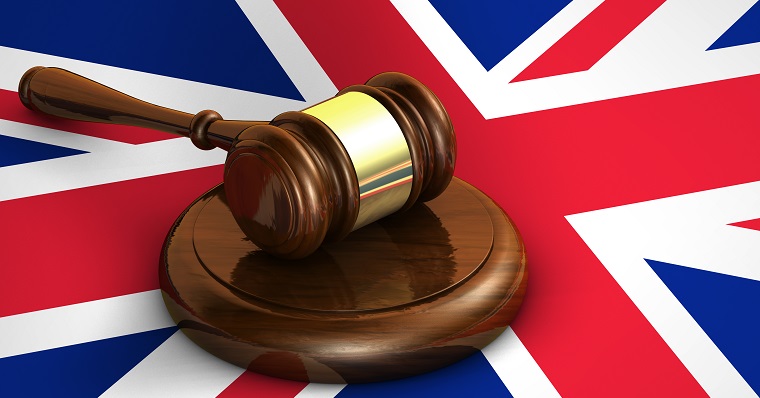 A UK IT contractor working in the public sector recently won his appeal against Her Majesty’s Revenue & Customs (HMRC). The dispute was over a £27,000... 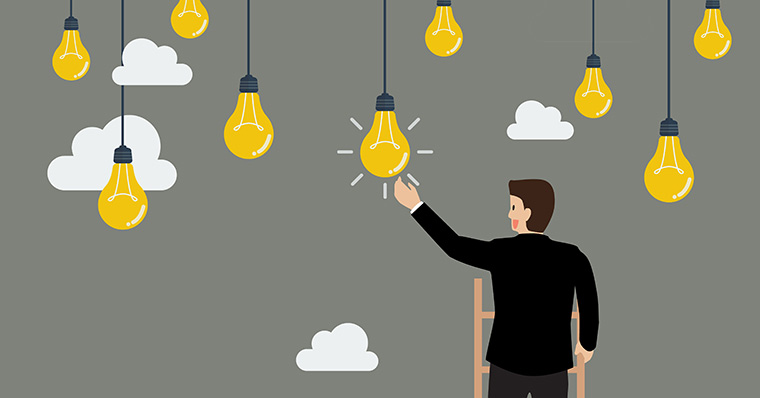 6 important steps to take before becoming a UK contractor

At some point, just about everyone has considered giving up permanent employment to become a contractor or freelance worker. Skilled professionals are...