Market predictions and forex forecasts for the week of 22 August 2022. 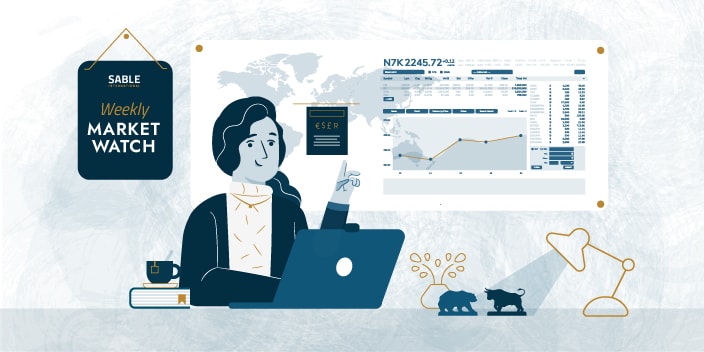 We have excluded the Russian Ruble from the analysis in our report due to the extreme volatility associated with the currency.

If you would like further information on the market along with personalised hedging strategies for you or your business, you can get in touch with our team at fxhedging@sableinternational.com.