Top-tier data, downgrades and a potential (final) Brexit deal will be the biggest market drivers this week. 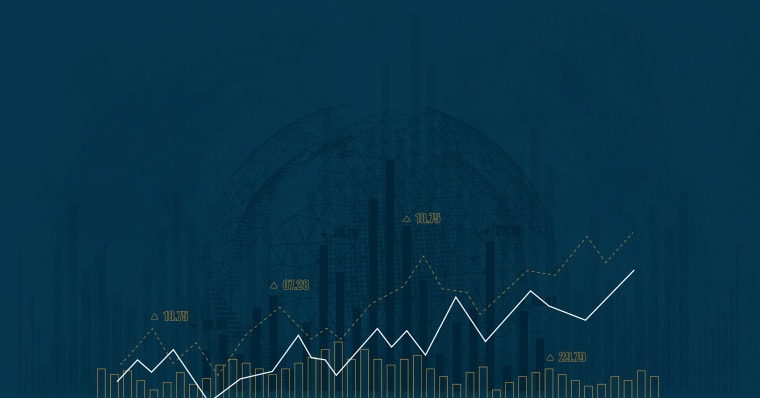