Hybré has worked in the financial industry for more than 17 years, starting at Sanlam Namibia before relocating to South Africa. She then joined a Sanlam boutique company, Stellar BlueStar, in 2013 and ultimately held the role of paraplanner. Hybré holds qualifications in wealth management and financial planning.

She is the proud mother to two beautiful boys and loves spending her spare time with family and friends, enjoys reading and taking walks. 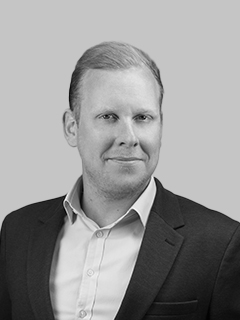 Bill grew up in Durban, on the East Coast of South Africa, where he attended Durban High School.

He previously worked as a claims, service and retention manager with Neilson Financial Services, before joining Sable International's wealth team. Bill focuses on individual and corporate financial planning, mortgage advice and company employee benefits such as auto enrolment and insurance.

He is energetic, driven, loyal and enjoys spending time with his two children. When he has a spare moment, he manages to squeeze in a bit of fly fishing, snooker and golf. 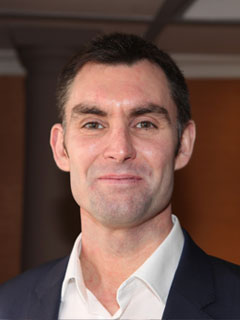 Mike grew up and was educated in South Africa, after which he began his career at Investec Private Bank.

In 2006, Mike founded the property and lending advice division of Sable International. He now runs the business and is head of the investment committee.

He loves sport, mostly triathlon and golf. He is a trained NLP Practitioner and an avid reader of all things relating to economics. He is married and has two children. 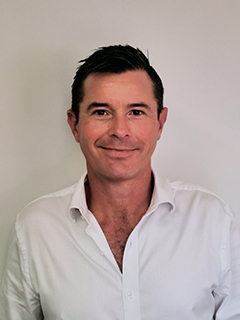 Tom has more than 25 years’ experience in financial services, having worked for numerous investment management businesses over this time. He graduated with a BCom degree majoring in Economics from the University of Cape Town and is a CFA charter holder.

Tom has managed and advised on investments on behalf of retirement funds, private equity funds, corporates, family offices and private individuals. As a director in Sable International’s Explore and Wealth division, he helps individuals and families chart their route to global citizenship.

If he is not riding his mountain bike, running marathons, or competing in Ironman, Tom can be found with his nose buried in a book.

Niel grew up in Plettenberg Bay, South Africa. After being admitted as an attorney in 1999, he spent nine years practising in family law, estate planning as well as litigation.

His career in finance began in 2008 after qualifying and specialising in offshore financial services. Prior to joining Sable International, he worked in Cape Town and Zambia as consultant and country manager for a large international financial consultancy.

Niel specialises in offshore structuring and planning, with cross-border trust, tax and succession planning being his speciality.

He enjoys being outdoors in the African bush and in the ocean. Ian grew up in South Africa and moved to the UK in 2004. He kick-started his financial career with Sable International as a mortgage advisor.

After this, he moved to Kinleigh Financial Services where he worked as a mortgage broker for four years.

Ian then returned to Sable International. In 2013, he obtained his Level 4 Diploma in Financial Planning and has been helping his clients with all their investment and mortgage needs ever since. Ian also runs the mortgage team at Sable and is part of the investment committee.

He enjoys playing golf and spending time with his family. 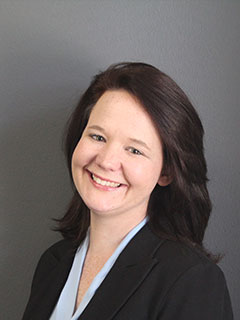 Lauren has an Advanced Postgraduate Diploma in Financial Planning from the University of the Free State in South Africa and obtained a Diploma for Financial Advisers from the London Institute of Banking & Finance.

At Sable International, Lauren is responsible for the operational and compliance overview for both the South African and UK offices.

Outside of work, she enjoys going to the theatre. 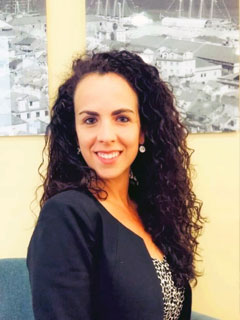 Cláudia grew up in Welkom, South Africa, before moving to Gauteng to study at the University of Johannesburg.

Cláudia began her career at large financial planning firm and ultimately spent 11 years there. She subsequently relocated from South Africa to Lisbon, Portugal. She is responsible for providing advice around cross-border planning, including relevant investment products and regimes.

She aspires to living a balanced life by being active and spending time with her husband and family. 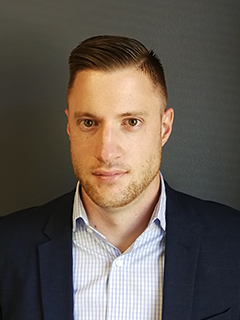 Julian grew up in South Africa and the UK and previously worked in wealth management for some of South Africa’s largest banks.

He joined Sable International as an Independent Financial Planner, with a focus on wealth management for South Africans with a global mindset.

He enjoys spending time with his family, as well as road cycling and mountain biking. 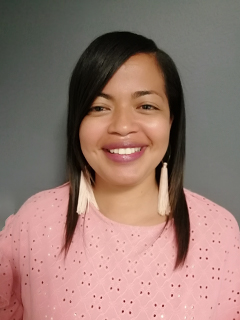 Mullisa graduated from the University of the Western Cape with honours in linguistics and returned 10 years later to complete her master’s degree. She has previously worked at Capitec Bank, as well as in industries such as retail, academics and finance.

At Sable International, she provides administrative support to financial advisors based in the UK. She is responsible for processing client mortgages and managing client data.

She is happily married with a pigeon pair and enjoys hiking, sightseeing and spending time with family and friends.

Ané grew up in Cape Town and completed her BComm studies at Stellenbosch University. In 2015, she went on to obtain her postgraduate diploma in financial planning through the University of Stellenbosch Business School. She is a certified financial planner and a member of the Financial Planning Institute.

In 2018 she joined the Sable International Wealth team as a Paraplanner. She assists our financial advisors and clients with research, technical and product knowledge as well as the implementation of the advice given.

She loves being outdoors with her family and dog and thoroughly enjoys gardening and reading. 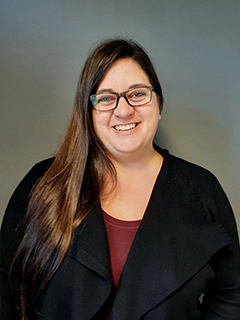 Anri has a BCom Mathematical Science degree from the University of Stellenbosch. She started her career as a financial advisor at Liberty Life. In 2021, she joined Sable International as a Software Support Specialist.

Her responsibilities include updating and developing the financial planning software for the Wealth department and assisting advisors and paraplanners with technical support to ensure optimal business process and efficient client service.

In her spare time, she enjoys spending time with friends and family and taking her dogs to the beach. 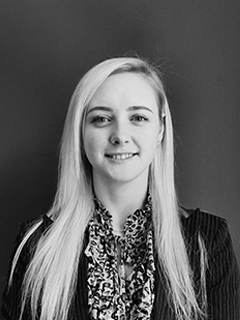 Stephane’s career in the finance industry began in 2017 when she relocated to Cape Town from the North West province. She previously worked at a Liberty Life franchise as a Paraplanner where her focus was on insurance and investments.

She joined Sable International in 2021 as a Wealth Administrator and aspires to further expand her knowledge within the company.

On the weekends, she enjoys the outdoors and spending time with friends and family.