This team keeps the business running smoothly so that you can receive the best possible experience. They include operations, marketing, group accounts and human resources.

Our latest news and articles 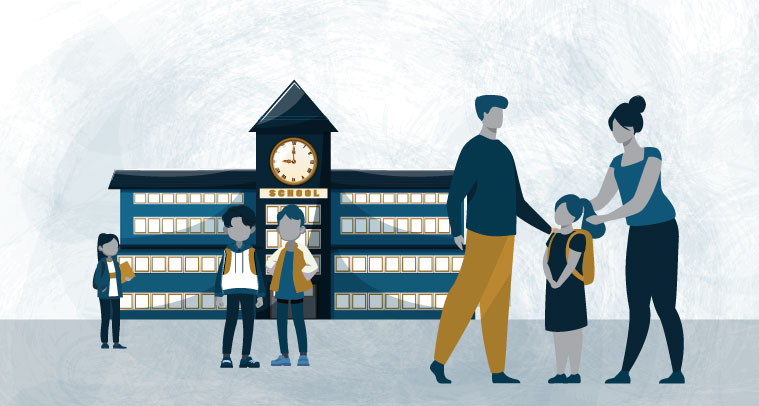 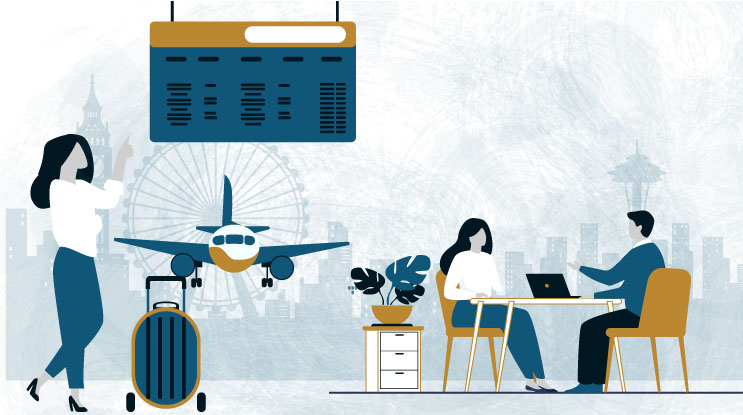 A guide to finding work in the UK as a foreigner 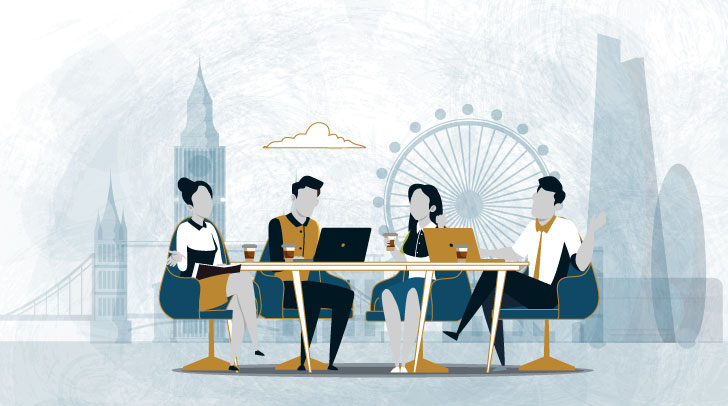 The best places to live in the UK for young adults 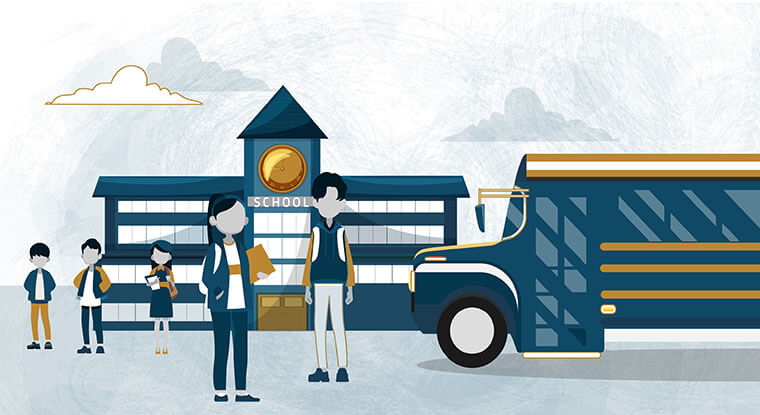 Schooling in the UK: an education system guide 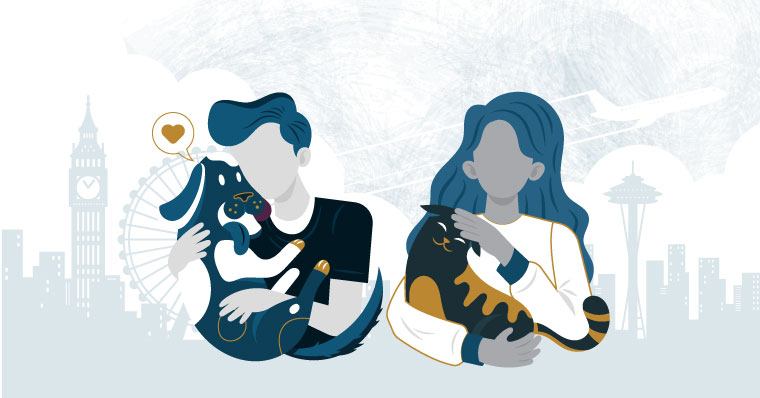 Moving to the UK with pets? Here are a few useful tips