Claim British citizenship by double descent through your maternal grandfather

How UK nationality law has changed

UK nationality law has often been criticised for having some discriminatory elements in it. However, the courts and legislators have been trying to remedy these imbalances. The Supreme Court's judgement in March of 2018 is the latest of these efforts.

Legislation was passed in 2002 to address the fact that those born to UK mothers before 1 January 1983 could not acquire British nationality. However, elements of gender discrimination still existed. Those who were born to British mothers who were not born in the UK could not take advantage of the various double descent provisions of the earlier law that were available to men. This was because their mother could not have been able to take the necessary steps in the past to effect a claim in the second generation.

A recent Supreme Court judgement in the UK has made it clear that it is unlawful for the UK government to impose a requirement from the past on new applications for citizenship where it was not lawfully possible for that requirement to be met at the time.

Find out if you have a claim to British citizenship

Broadly speaking, you may qualify if:

Please note that: Your potential claim will be complicated if:

In some circumstances, children born to potential qualifiers could also have a claim to British nationality 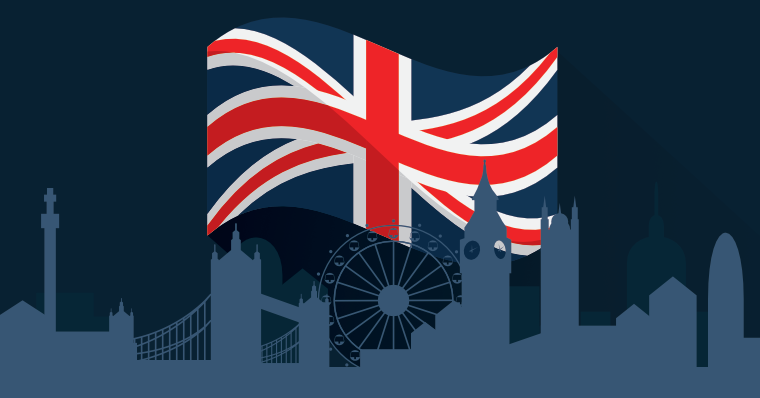