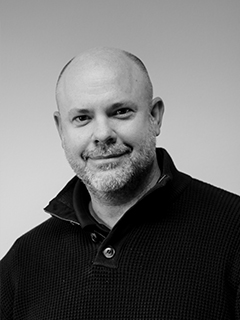 Gary was schooled at Grey High School in the Eastern Cape, South Africa, after which he completed a BComm degree at the University of Port Elizabeth.

He sold his business in 2002 and headed to London, where he joined Sable International in 2004, managing numerous facets of the business including tax, immigration and commercial. Gary joined the board as a director in 2004.

He is an avid mountain biker, plays tennis and squash in his spare time and enjoys watching all sports. 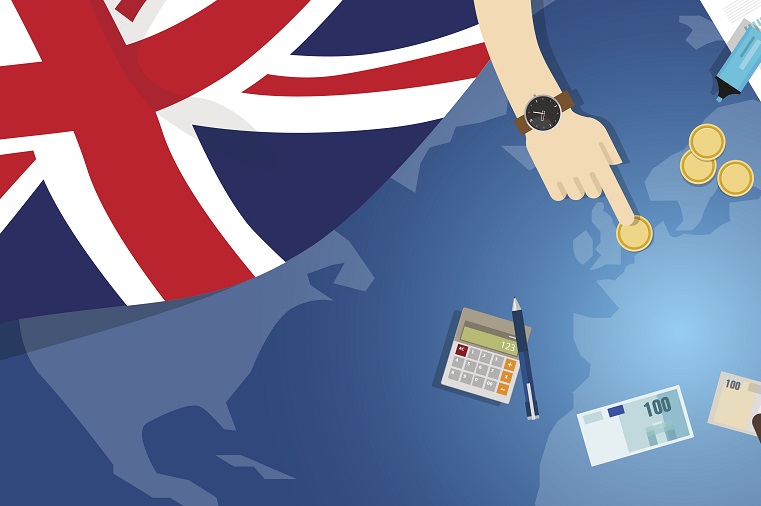 UK Tier 1 Investor or Entrepreneur visa: Which one is the way to go?

For those who wish to live and work in the UK there are two attractive visa options: The Tier 1 (Investor) and Tier 1 (Entrepreneur) visas. Th... 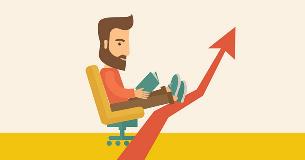 Send your child to a UK university

Many South Africans are starting to look to the UK when planning for their children’s future. A big factor for many is the concern over the st...