Albion, Pictland, Pretanikai Nesoi, Cruithintuait, Caledonia – call it what you like, Scotland has as many names as it does wonders. Here, we explore ten unusual facts about the UK’s northernmost country. 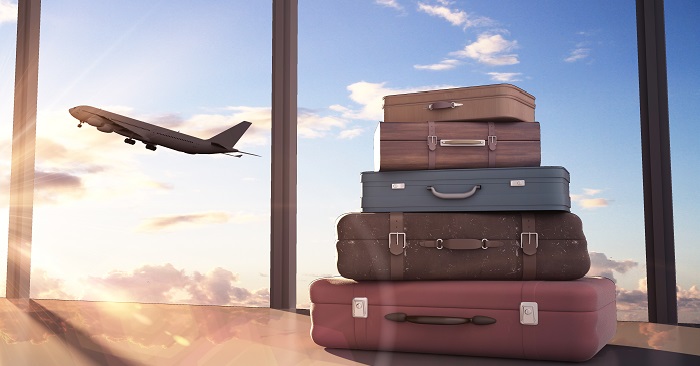 Wherever you’re heading in the UK Sable International can help you get your visa, open a bank account, find a job, sort out those finances and everything else in-between.