We all know that Wimbledon is the only Grand Slam Tournament still played on grass and most of us are aware that at 17, Boris Becker was the youngest player (and first unseeded player and first German) to win the men’s singles title… but here a few facts that might be entirely new to even the most ardent tennis fans. 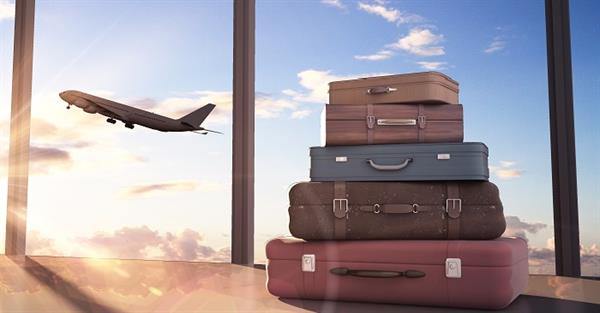 As we prepare to see if Murray can play his way into Sunday’s final, a last extra piece of trivia – it has in fact been 75 years since a Brit won the Men’s Singles Tournament. But you probably knew that one already…