18 things that surprise South Africans moving to the UK

The UK is a popular destination for South Africans looking to emigrate due to a shared language and culture. However, it can be quite different from what you’re used to. We’ve compiled 18 somewhat unexpected ways the UK is different from South Africa. 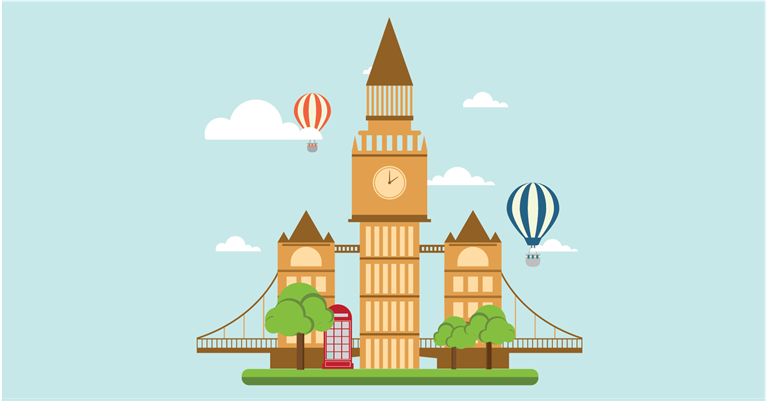 The UK has an abundance of accents. Although you both might be speaking English, don’t be surprised if you struggle to understand what someone is saying. It may take a while to be comfortable understanding a Brummy, Cockney or Estuary accent.

This also extends to vocabulary. You’re sure to get weird looks if you tell someone you like their pants. 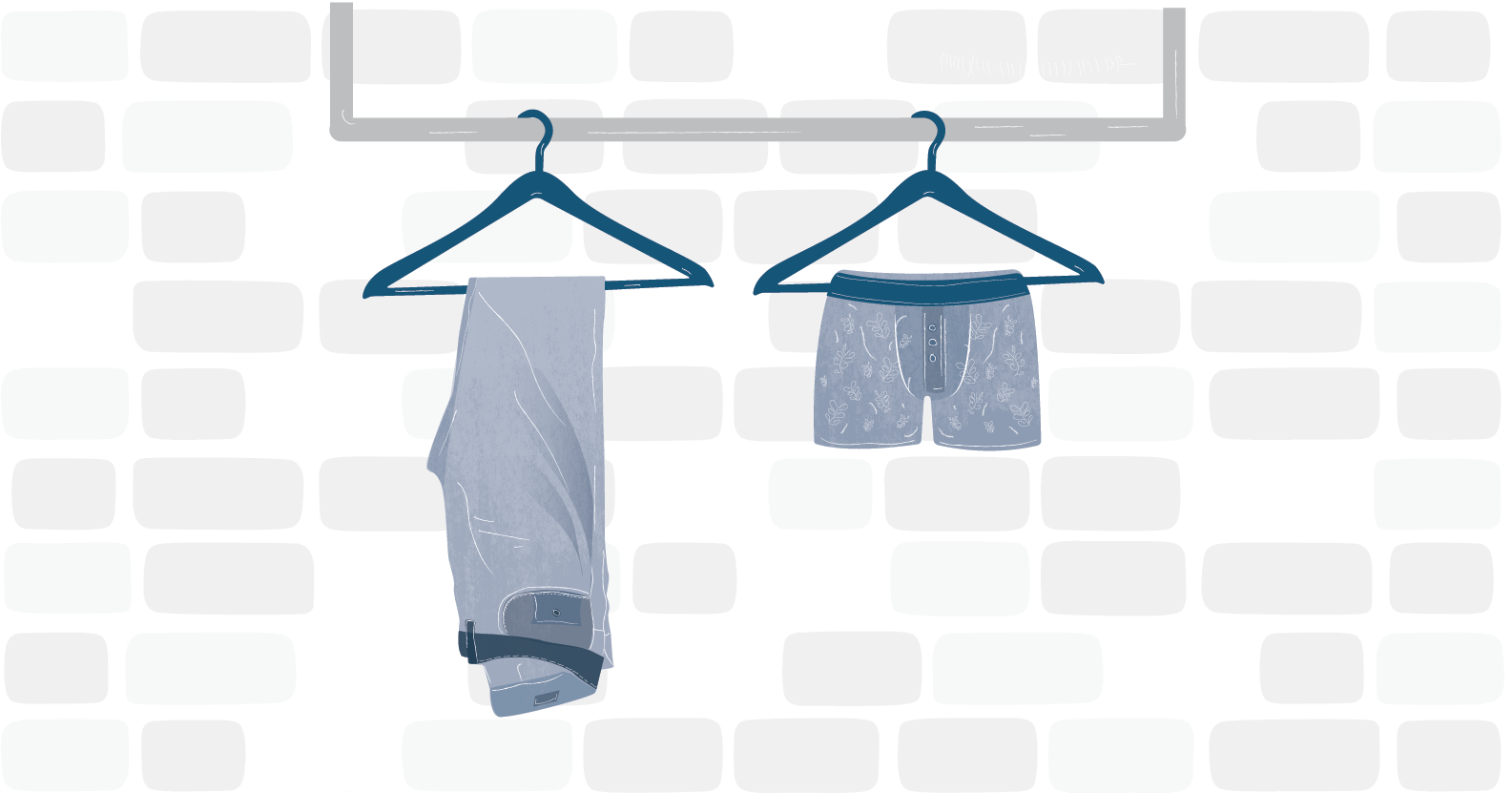 If someone invites you for tea, don’t be surprised if you’re served a meal. Most of North England call the evening meal “tea”.

The UK uses both imperial AND metric systems

The UK officially uses the metric system, but its slow adoption has led to both imperial and metric being prevalent. Beer and milk come in pints, while petrol is sold in litres.

Most groceries are sold in grams and kilogrammes but also list the pound weight.

If you ask someone how tall they are, they’ll likely reply in feet, and although a doctor would weigh someone in kilogrammes, most people use stones.

The UK has the world’s most iconic public transport. Double-decker red buses and the London Underground train service are recognisable as two quintessentially British sights. 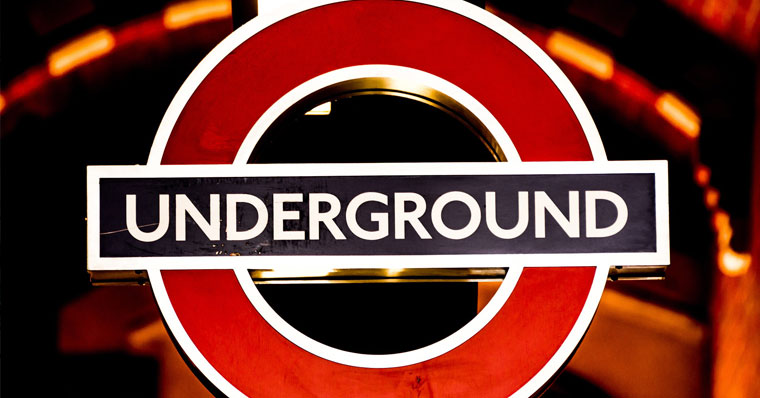 If you’re living in London, it could take a while to get used to the complex sprawl of Tube routes.

While a taxi in South Africa might mean a minibus, in the UK you’ll be getting into something that Mr. Bean might drive. 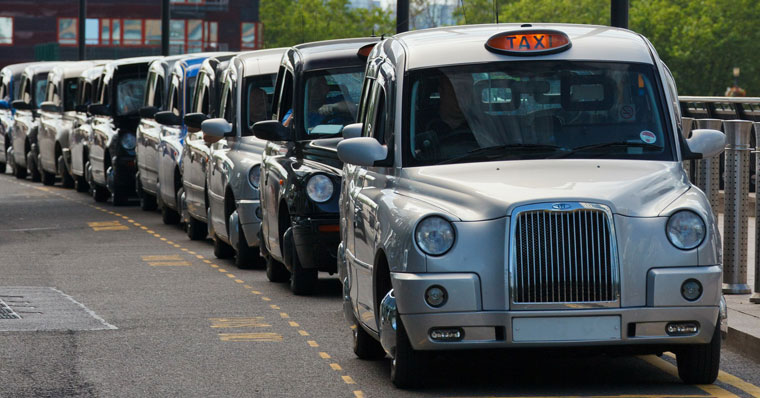 You’ll see Vauxhall cars driving around everywhere in the UK. They’re one of the most popular car brands, and they’re sold under the familiar name Opel in South Africa. 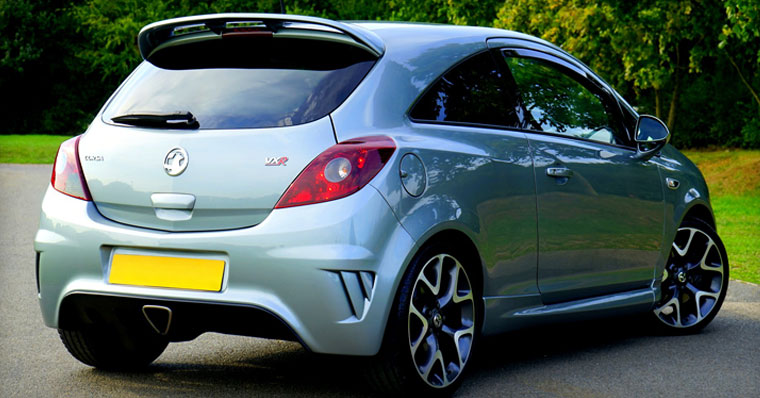 Bills may seem cheaper, but they’re not

When you’re used to spending hundreds of Rands for a meal out or groceries, looking at a bill only to see a total in the two-figure range may feel like a win. Unfortunately, when you’re paying in Pounds things can get pretty pricey.

South Africans (read: Capetonians) love bringing out our coats at the slightest wintery chill, but in the UK it’s for more than just fashion. You might need to invest in some warmer clothes during the winter months.

South Africans get our vitamin D without even trying – around 3,000 hours of sunshine per year. In comparison, the UK gets only around half that. It’s no wonder sunshine makes the headlines.

…but more sun in summer

Sixteen hours of daylight may sound like fun but trying to sleep at night when the sun’s out and sunrise at four in the morning can quickly get tiring. Invest in some blackout curtains so you can decide for yourself when it’s night-time.

Moving your clock forward an hour for summer is standard practice in the UK. Forgetting to change yours could make you perpetually late (or early).

Be prepared for royalty 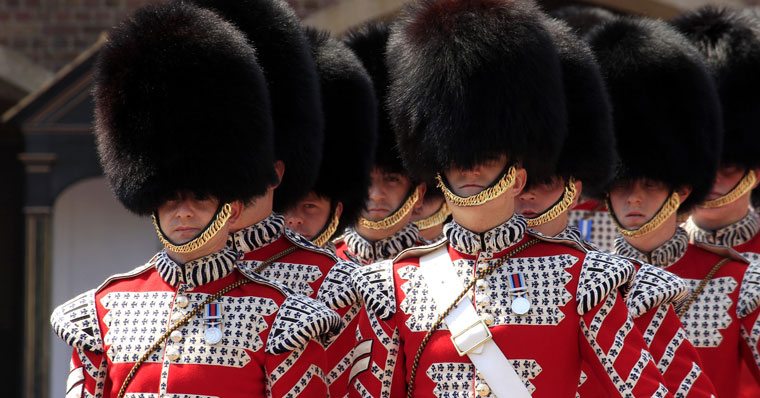 Buckingham Palace, Westminster Abbey and the Tower of London are just three of the many UK royal sights. British royalty may seem like a foreign concept, but it’s been a part of the history for many years and there’s a lot of media attention on the royal family.

The UK seems to enjoy football just a little bit more than the rest of the world. South Africans are used to calling it soccer, but don’t use that term when you’re around British football fans.

There are hundreds of stadiums in the UK, so pick a team, buy a ticket and enjoy the game. 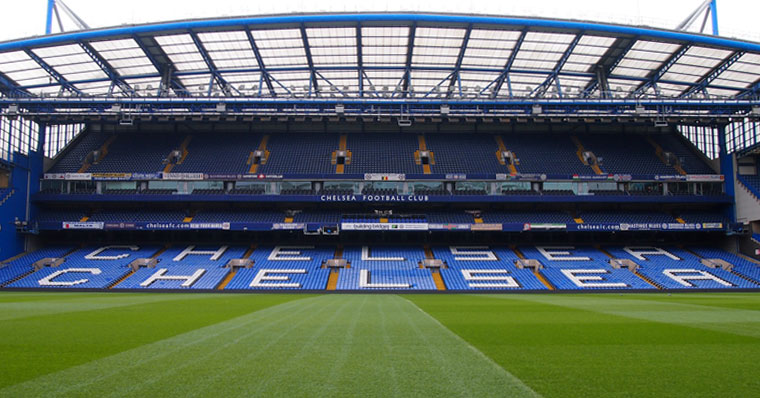 Nando’s is also everything

We’re not going to say Nando’s is more popular in the UK than South Africa, but it sure IS popular. There are over 340 stores and counting, so don’t worry if you get a craving for peri-peri chicken – it's never too far away. 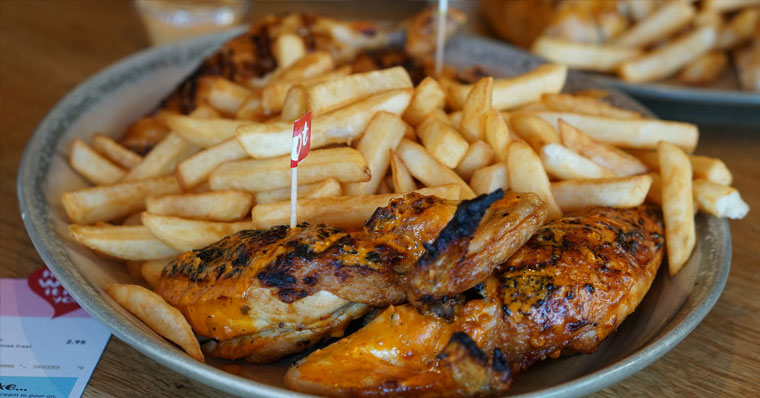 The NHS may take some getting used to

Having a national health service is great, but definitely comes with some quirks. You’ll need to register at a specific GP practice, and you might be placed on a waiting list if you’ve been referred to a specialist.

Plugs are square instead of round

We’re used to friendly, smooth three-prong plugs that don’t mean us any harm, but the angular UK plugs look like they’re out to get you. Don’t step on them. 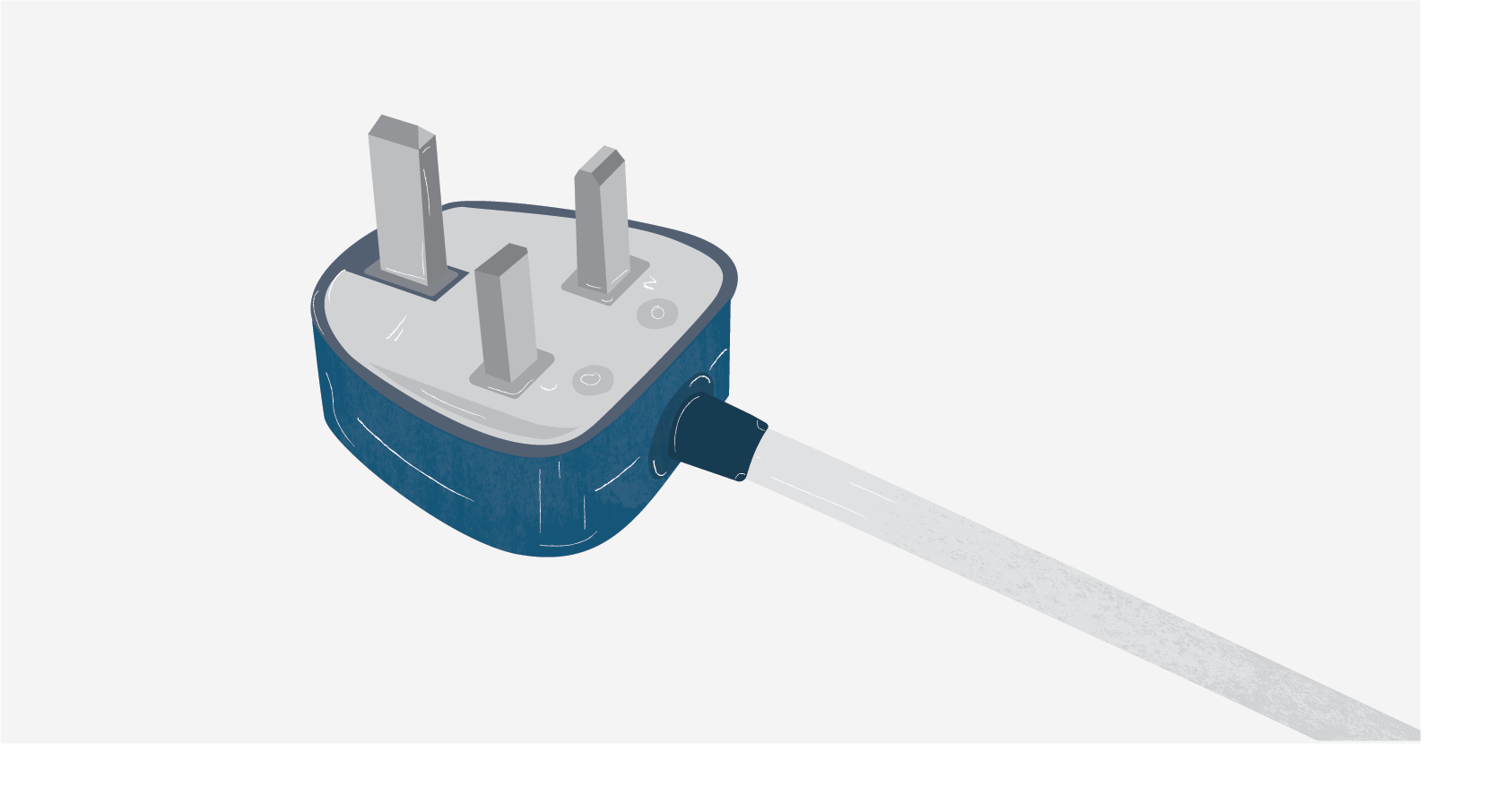 There’s central heating in most houses

Cold weather requires a way to keep warm indoors. It’s a luxury in South Africa, but most homes in the UK make use of some sort of central heating for winter.

To open a UK bank account, you’ll need to give your chosen bank proof of address and ID. Some banks ask you for UK utility bills or credit statements – both tricky to get when you’ve just arrived.

It’s notoriously difficult for a newcomer to open a bank account, but luckily there are ways to speed up the process and get access to banking quicker.

You’ve got to pack your own groceries

We’re used to cashiers expertly packing our shopping for us. In the UK you’ll quickly learn how bad you are at this underrated skill. Be prepared for disapproving noises behind you as you rush to pack your groceries.

There’s no denying the excitement of experiencing a country for the first time. It can be quite alarming when you run into quirks you’ve never experienced before, but that’s all part of the process.

Can you think of any other unexpected differences between South African and UK life? We’d love to hear them. Leave a comment below with your experience.

Just landed or planning a move? We can help you apply for your visa and move to the UK, open a bank account, get your NI number and put you in touch with some of the UK’s best recruiters. Email us at 1stcontact@sableinternational.com or call +44 (0) 20 7759 7536.