20 Interesting Facts About the Land Down Under

Home to many weird and wonderful fauna and flora, interesting people and an extremely diverse landscape, Australia is no doubt a very interesting place! 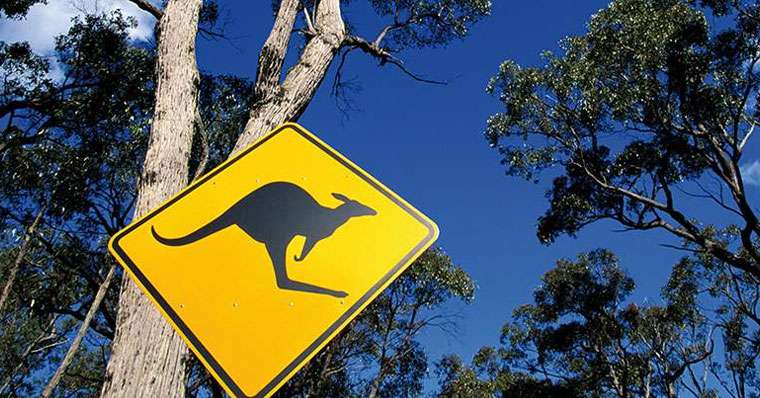 20 of the lesser known facts about Australia

1. Criminals convicted of serious crimes were not sent to Australia. Those convicted of crimes like murder and rape were given the death sentence in England.

2. There are more sheep than people in Australia.

3. In 1954, Bob Hawke made it into the Guinness Book of Records for drinking 2.5 pints of beer in 11 seconds. He went on to become the Prime Minister of Australia.

4. The Australian Alps see more snow in a given year than Switzerland.

5. After Athens, Melbourne is home to the second largest population of Greeks in the world.

7. Australia was the second country to give women the right to vote

10. Australia has the highest per capita of newspaper readers in the world.

11. The fastest growing tree in the world is the Australian Eucalyptus, which can grow up to 10 metres in one year.

12. Australia is the only continent on Earth occupied by only one nation.

13. Tasmania has the cleanest air in the world.

14. Australia is the smallest, flattest, and driest inhabited continent in the world.

15. The Wombat, native only to Australia, has square poop.

16. Another animal found only in Australia, the Tasmanian Devil, can also eat almost a third of its body weight in one go.

17. Two more Australian animals – the Emu and the kangaroo – share an interesting fact: neither can walk backwards.

19. Australians spend more money per capita on gambling than any other nation.


Did these facts make you want to visit Australia? If so, speak to a Sable International consultant by calling 080 8141 1644 or email migration@sableinternational.com.