Auto enrolment: Don’t slip up in the mad rush to get compliant

The Pensions Regulator is cracking the whip when it comes to small business and auto enrolment and thousands of businesses are finding that they are not fully compliant. These businesses are now beginning to feel the heat from the Regulator, in the form of compliance orders and escalating fines. 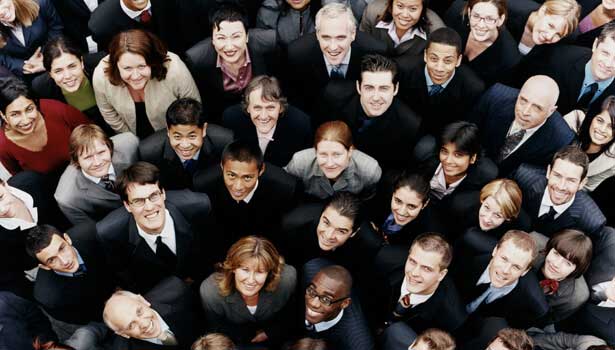 By 2017 most business owners must be compliant

Over the last few years, auto enrolment has been become operative across the UK on a rolling basis. Your compliance deadline is dependent on how many employees you have and the founding date of your company.

As a refresher, let’s look at the  deadline table below:

It’s little wonder that as the 2017 deadlines begin to loom large on the horizon, the rate of companies ramping up their programmes also increases.

The government aims to have 10 million people enrolled in a pension scheme by 2020. This has led to an increase in the number of employers who are falling foul of the regulator due to slip-ups during set up.

Between January and September 2016, around 150,000 employers had automatically enrolled their employees into a pension scheme. This spike in enrolments has resulted in many applications containing mistakes. This in turn has caused the number of warnings and fines being issued by the regulator for non-compliance to swell.

When these warnings go unheeded, fines start to roll in. Between July and September this year, more than four times as many businesses (over 3,700, in fact) have been fined for non-compliance than in the previous quarter.

The fines are not insignificant. Depending on the size of your business, the daily fines range from £50 a day to an eye-watering £10,000 per day.

These fines are usually issued as a result of employers failing to seek competent professional advice on how best they can enrol their employees in a suitable pension scheme.

The Regulator gets tough

Pensions Minister, Richard Harrington, has blasted non-compliant businesses in a recent interview with the Times. He also warned that there would be no respite for anyone who has not become fully compliant with the auto enrolment programme.

The Pensions Regulator has also given short shrift to excuses from employers. Whether it’s being short-staffed or if there was a breakdown in communication with a payroll administrator, these excuses will not result in your fines or warnings being waived.

There is also a slightly more worrying trend of companies submitting a form claiming they are compliant when they are not. This will eventually be uncovered and fines will likely be aggressively pursued by the Regulator given this type of reckless behaviour.

Get the right auto enrolment partner

Some experts estimate that nearly half of UK companies are failing to adequately prepare for auto enrolment. While that figure is quite surprising, it’s somewhat understandable given the complexities that surround auto enrolment.

Getting a team of experts who know how to automatically enrol your staff is becoming a non-negotiable for business owners in the UK.

Unfortunately, many payroll administrators only deal with the administrative side of auto enrolment. As a result, the actual pension outcomes, the whole reason for the system being instituted, are often neglected.

To achieve full auto enrolment compliance while securing the best possible pension outcomes for your employees, you need a service provider who can deal with both the payroll administration and the pension side of your programme.

With our UK-based accounting experts and financial advisers, we can offer you a comprehensive service that not only ensures you are compliant, but that your employee’s pension outcomes are maximised.

For comprehensive auto enrolment advice give us call on +44 (0) 20 7759 7519. Alternatively, you can send an email to wealth@sableinternational.com and we’ll help you and your company get compliant.