How Boris Johnson’s election has caused trouble for the Pound 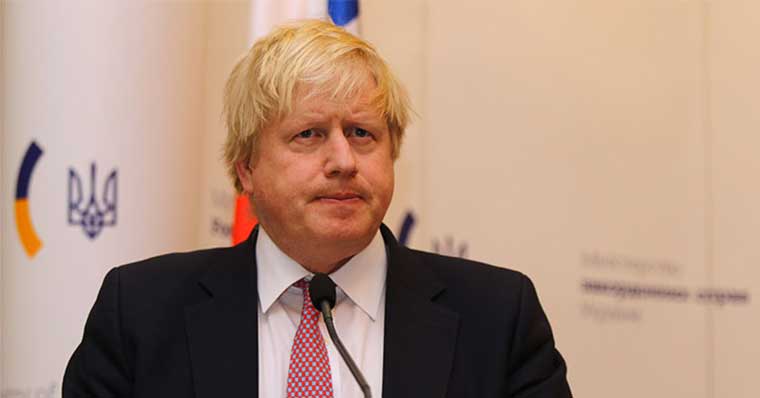 Since Boris Johnson’s appointment, the Pound has hit a 24-month low against the Euro, chiming in at 1.08871 earlier this week. This marks an unprecedented 12-week consecutive losing streak against the Euro. It’s not just the Euro that is taking advantage of the political noise happening in the UK at the moment – the Greenback has gained 2.5% on the Pound in the last week alone. This sees the GBP drop to a 28-month low (1.21256) against what seems to be a strong Dollar.

The Pound’s weakness comes largely from the cabinet shuffle that saw Boris Johnson replace Theresa May in the prime minister role. On Johnson’s first day as the UK prime minister, he created a cabinet of like-minded Brexiters. The day Johnson took the helm, 18 ministers were axed from Theresa May’s cabinet and just six remain in their former position.

The EU and the UK continue to clash over renegotiating the current Brexit deal. Analysts believe that another general election will be needed for matters to progress. A recent phone call between Johnson and the European Commission President, Jean-Claude Juncker, about the chances of a new Brexit deal did not end well. Juncker slapped away these ideas, stating that the current deal is the best and only deal that the UK will receive.

Up next for the UK

No one really knows the final outcome of this ordeal. It has been almost three years since the UK voted to leave the EU. Since that vote, two dates have come and gone as to when the UK should have left. We will be waiting to see what happens when the next one comes up at the end of October.

To protect yourself from exchange rate risk, get in touch with our team at forex@sableinternational.com or call +27 (0) 21 657 2153. We provide personalised forex solutions for private and business clients.