Creating goods and taking them to market for profit is a process which has been around for many centuries, but the origin of the term ‘capitalism’ remains a topic of debate amongst academics. In recent times it has been used with negative connotations to describe an economy where the owners of capital – the capitalists – are the sole beneficiaries of production, and thus suggests an environment where labourers are exploited for the capitalist’s benefit. This is not the definition to which Sable subscribes. 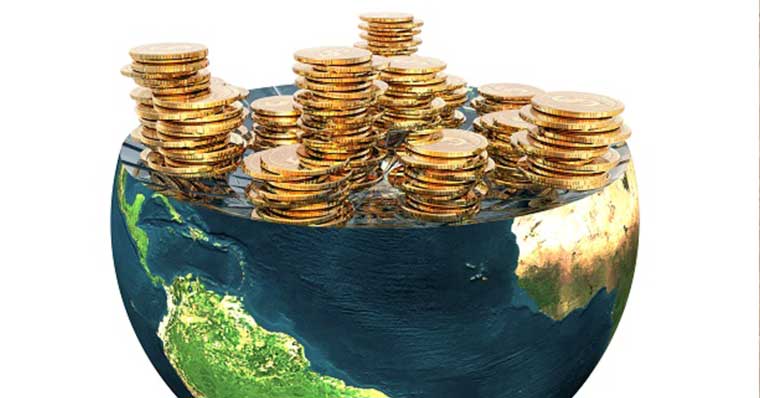 At Sable International, we believe that capital, in the form of investment, is required for any productive venture to get off the ground, and the so-called capitalist will only invest his capital into a project which he deems to have the potential to yield a profitable return. The enthusiastic entrepreneur holding a new idea may not have the means with which to implement his project, and must therefore attract new capital investment. However, in order to attract this capital, he must compete with other potentially profitable ventures, spurring an incentive to differentiate.

This concept has been well researched and documented, most notably by Nobel Laureates Robert Shiller, who puts forward his case here, and Edmund Phelps, who recently published a book on the topic [1].

Take Henry Ford as an example. Whilst he may not have invented the motorcar, he forever changed the industry by taking an existing product and innovating the way in which it was manufactured.

Through his ability to drastically reduce the cost of production, he afforded millions of Americans the opportunity to become vehicle owners, and permanently altered the economic landscape. With it came higher employee wages, and significant returns for the initial backers of Ford’s idea, encapsulating the benefits of the capitalist market.

There are hundreds of examples like this both historical and contemporary, but the common theme throughout is the capitalist’s desire for monetary reward. Whilst not all of us have vast sums of excess capital with which to back new ventures, we can capture some of this return through tightly-regulated capital markets in the exchange of shares and bonds.

Our investment portfolios have been constructed with this philosophy in mind, and offer the investor access to the potential returns offered by the efficiency of the capitalist market. However, rather than actively seeking out each firm within which to invest, we will invest your money across the market and skew your portfolio to those dimensions of the market that academia has demonstrated offer a higher investment return over time. This will enable you to capture the returns of capitalist innovation, whilst taking advantage of diversification to mitigate any potential losses on your investment.

Should you have any queries regarding our investments, philosophy or process, please feel free to contact us.