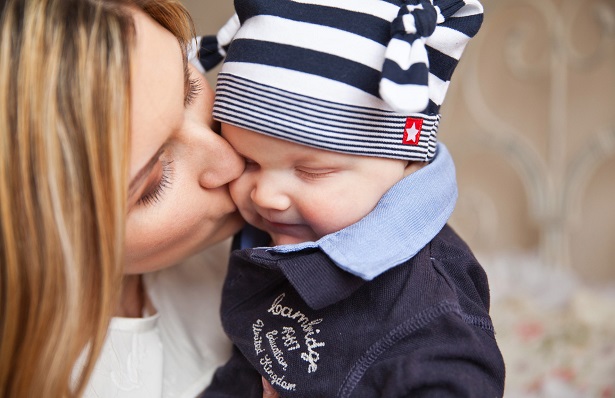 Below is a letter written by one of our UK Nationality partners on behalf of a client who qualified for one of the five forms of British Nationality. To protect the identity of the client, their name has been redacted but all other information is unchanged.

The Letter to the UK Home Office

My client wishes to register their child as a British Citizen pursuant to Section 3(1) of the British Nationality Act 1981. The purpose of this letter is to explain how our client qualifies for Registration to aid your consideration of the matter.

Section 3(2) of the British Nationality Act 1981 reads as follows;

(2) A person born outside the United Kingdom and the qualifying territories shall be entitled, on an application for his registration as a British citizen made within the period of twelve months (amended to ‘made before the child’s 18th birthday’ rather than within 12 months of the birth with section 43 of the BCI Act 2009) from the date of birth, to be registered as such a citizen if the requirements specified in subsection (3) or, in the case of a person born stateless, the requirements specified in paragraphs (a) and (b) of that subsection, are fulfilled in the case of either that person's father or his mother ("the parent in question").

(3) The requirements referred to in subsection (2) are-

(b) that the father or mother of the parent in question;

(c) that as regards some period of three years ending with a date not later than the date of the birth;

(ii)                 the number of days on which the parent in question was absent from the United Kingdom and the qualifying territories in that period does not exceed 270.

Section 9.7.4 of Chapter 9 of the NI’s confirms that where a child would qualify under section 3(2) of the BNA 1981 but for the parent’s renunciation, the child can be registered under Section 3(1) where the parent in question has subsequently resumed British Citizenship.

In regard to the first section, our client was born outside of the UK. He is under the age of 18 at the date of this application. Our client is not stateless and therefore the further qualifying criteria of subsection (3) applies as follows:

Second, the parent (i.e. grandparent to the applicant) was a British Citizen otherwise than by descent at the time of his birth or would have become so on 01/01/83. She was a Citizen of the UK & Colonies by virtue of section 4 of the British Nationality Act 1948 (birth in the UK). Section 14(1) of our later 1981 Nationality Act governs who became a British Citizen by descent or not. This section makes it clear that those born in the UK would not become such citizens. She therefore became a British Citizen otherwise than by decent on 01/01/83.

Finally, the parent in question has resided in the UK for a three year period without long absences (270 days away from the UK Constitutes a long absence in terms of the law here) from the UK.

We trust that the above adequately explains why our client would qualify for section 3(2) registration were it not for his mother’s prior renunciation.