This South African client has been issued an Ancestry Visa. His father born in Northern Rhodesia, and his Paternal Grandfather was born in South Africa. His Ancestry Visa was issued on the basis of his Maternal Grandmother’s birth in the UK, but the client is actually British. Click here for more information on British Nationality by Double Descent and Ancestry as supplied by Whatpassport.com. 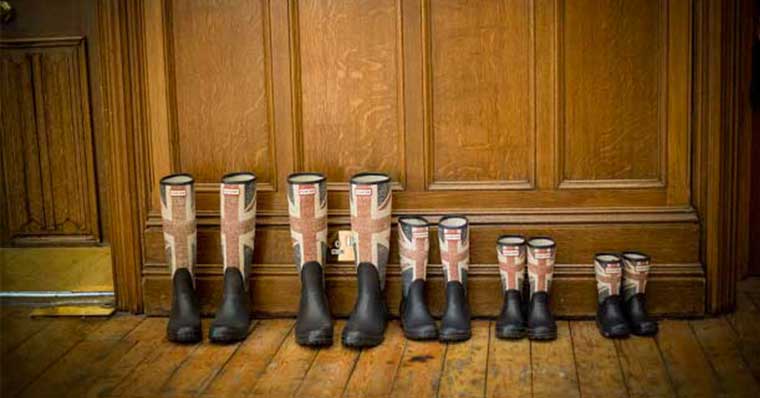 Do you qualify for a British Passport as a South African?

Below is a letter written by one of our UK Nationality partners on behalf of a client who qualified for one of the five forms of British Nationality. To protect the identity of the client, their name has been redacted but all other information is unchanged.

The Letter to the UK Home Office

Our client currently has a South African passport, having been born and raised there. He has resided in the United Kingdom since May 2002 after taking up the opportunity of an Ancestry visa via his British Grandmother. Having considered his family history, we have concluded that he is already a British Citizen.

On the independence of Zambia, our client’s father was exempted from Automatic Loss of British Nationality as his paternal grandfather (i.e. our client’s Paternal Great Grandfather) was born in the UK. Section 4(1) of the Zambian Independence Act 1964 refers.

Please note our client’s Great grandfather as being Jersey in the Channel Islands.