Decisions, decisions – how to make the big ones

Humans make hundreds of decisions every day, but once in a while we come upon a particularly important, even life-altering, decision where the answer doesn’t become clearer no matter how much we think it over. What’s the best way to solve such problems? 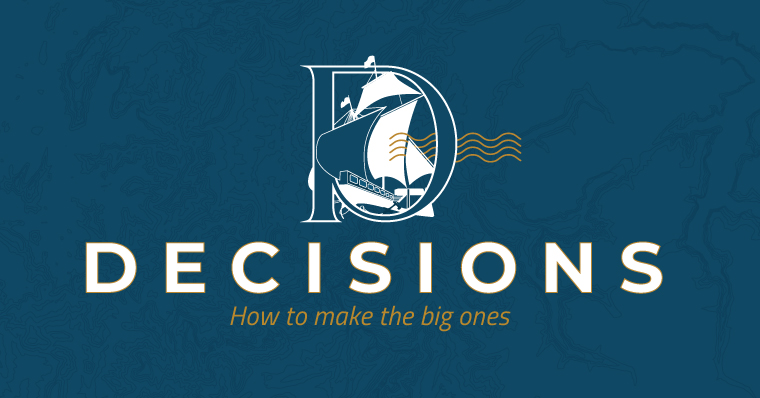 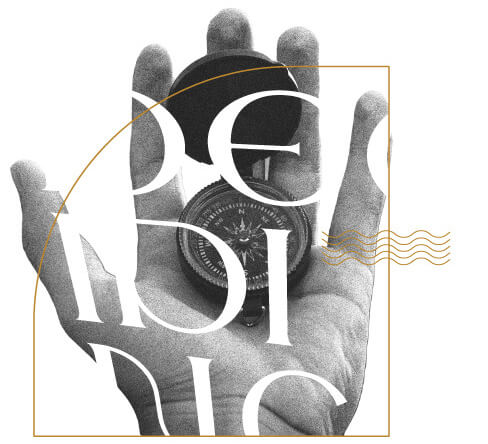 Deciding to avoid the unknown

When faced with difficult decisions, the very first thing we need to do is decide to make them.

It’s in our nature to fear the unknown and so we stick with “the devil we know”, assuming it will be the safer choice. The problem with this approach is that it ignores a hidden truth. This is, to not choose is a choice in itself.

In his 1989 bestseller, The 7 Habits of Highly Effective People, Stephen Covey speaks about this kind of decision avoidance. Being passive about your choices automatically makes you a victim of life’s ups and downs. When possible, we should rather choose to navigate life on our terms, so we can take an active role in getting where we want to be.

Until a person can say deeply and honestly, "I am what I am today because of the choices I made yesterday," that person cannot say, "I choose otherwise.” – Stephen Covey

By using some techniques put forward by the world’s best thinkers, we can build a strategy to make those difficult decisions easier and enable us to move towards the life we want to lead. 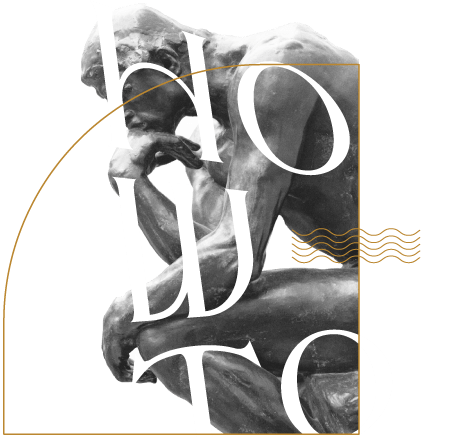 How to make a rational choice

The question of how to make a good decision dates all the way back to the early philosophers and is still a field studied today, known as decision theory.

A key concept is the idea of “rationality”, or logical reasoning versus following an emotional drive. To make a good decision, you need to strip the choice of as much subjectivity as possible – in other words, you need to try your best to convert it to a simple mathematical sum.

While there are many variations, the modern process of making a rational decision can be summarised as: 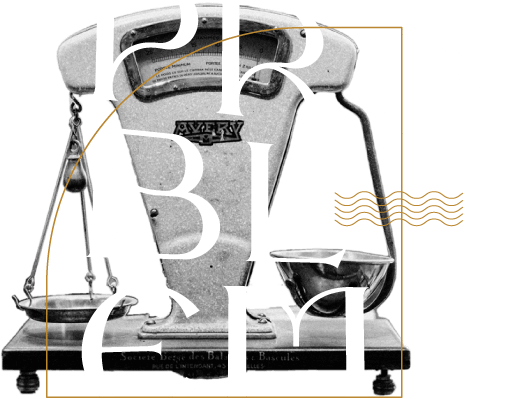 The problem with “rational” decision-making

While rational decision-making is an ideal worth striving for, unfortunately it’s seldom possible in reality. Firstly, we can’t see into the future, so we often don’t have the required knowledge of each outcome to properly weigh them. Secondly, Rational Choice Theory only accounts for self-serving behaviour. The biggest choices we have to make often involve people other than ourselves and our own personal goals. We don’t only want to decide what’s right for us, but for our families and loved ones.

Finally, there’s the fact that humans aren’t actually very rational creatures at all.

Daniel Kahneman, Nobel Prize winner in the area of Behavioural Economics, has shown in his experiments that we’re generally terrible at evaluating the best option for ourselves because we’re far more emotionally motivated than we are logical.

One of the many biases he found is that we are far more motivated by fear of loss than we are by what we stand to gain. These cognitive biases are plentiful, and these are only a few examples:

Even when we think we’re evaluating options fairly, we’re susceptible to our own biases of which we’re usually not aware. Going through the process of a rational decision can actually, inadvertently, entrench our emotional choices. 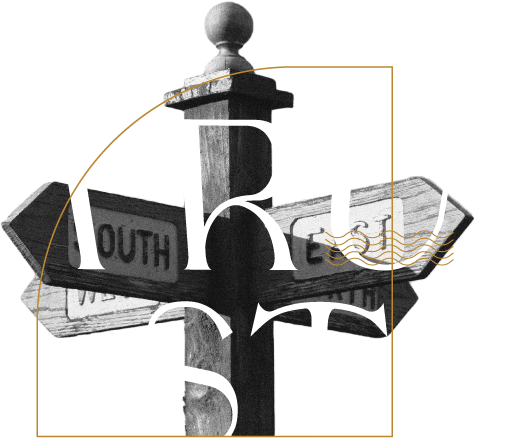 Should I give up on rationality and trust my gut?

What do motor mogul Robert Lutz, Steve Jobs (Apple) and Howard Schultz (Starbucks) have in common beyond heading up world-leading companies?

Lutz is a big believer in what he calls right-brained thinking. In a speech delivered at the University of Michigan, he said, “We've put so much faith in analysis and ‘quantification’ and other areas of left-brained thinking that we've often missed the forest for all the well-examined trees!”

When asked how he came up with the idea that turned Chrysler around (the Dodge Viper), he said, “It was this subconscious visceral feeling. And it just felt right.”

Jobs is famously quoted as saying that zero market research went into the iPad. It was down to his intuition and creativity, while Schultz has said that being innovative meant having the courage to bet on new categories and experiences rather than constantly extending what already existed.

These great decision makers trusted their hearts, not just their minds, when it came to their choices. Why were they so good at it?

Kahneman explains this kind of instinct by talking about “heuristics”.

Heuristics are strategies for making a good snap judgement that is most likely to be correct. We build them automatically as we go through life. Do you know how to parallel park? You probably use a heuristic. Can you tell how much salt to put in a dish you’re cooking? Heuristic.

You’ve heard the saying that “practice makes perfect” or “the more I try, the luckier I get?” or even the story about how you could master anything at all by practicing it for 10,000 hours – this is thanks to heuristics.

When men like Lutz, Jobs and Schultz made decisions about their businesses, they could rely on instinct because they’ve developed those instincts by making a number of similar choices in the past.

So, if you have a decision to make in an area of your expertise, or when you’ve made many similar decisions in the past and seen the results, then you can trust your gut. Even if the answer is buried in your subconscious, you know it instinctively.

However, when it comes to an area that you don’t have a lot of experience in, it’s more likely that following your heart will lead you down the road of emotional interference and cognitive biases. 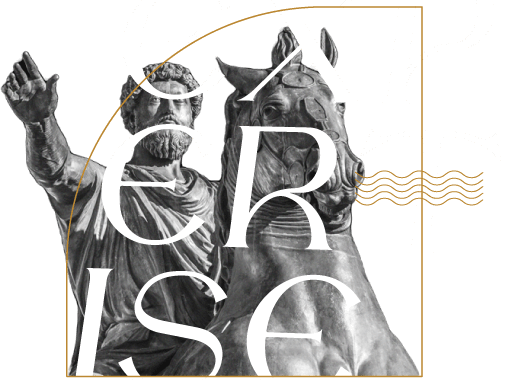 The value of expertise

When you bring an adviser or consultant on board, you’re able to tap into their years of experience and knowledge making similar decisions. It’s also a known psychological phenomenon (called Solomon’s paradox) that we’re better able to reason out someone else’s problems than our own. This is because, when considering someone else’s decisions, we’re outside of the sway of emotion and can look at them objectively.

However, it’s important to choose your expert wisely and to ensure that they have no conflict of interest. An adviser who is not 100% independent cannot be 100% free of emotional biases themselves.

Making big decisions like moving abroad requires a lot of thought, planning and expertise. We can offer a full-scale assessment of your current circumstances and goals.

We have over 20 years’ experience in international citizenship that you will have at your disposal to understand your options, draw up your unique plan and implement it.