MMR: The morning after

As people are gradually noticing, it’s becoming a lot harder to take out a new mortgage. At the Sable International, we’ve noticed a definite drop in the mortgage market over the last few months, and this trend looks set to continue. 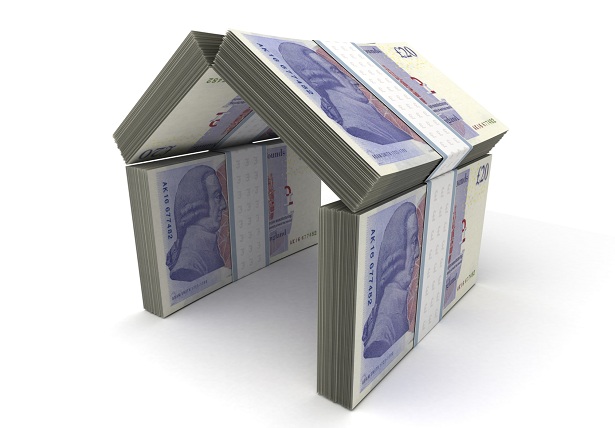 Why has this happened? The Mortgage Market Review, which came into effect in April, tightened up the regulatory framework for lenders, making them more cautious about financing new projects. Soon afterwards, Mark Carney, Governor of the Bank of the England, announced income multiple caps for lenders and publicised a new stress test for affordability. Lenders that had allowed income stretches can no longer do so, and the stress test for affordability is now set at 6.99%, far above the level of inflation.

Implications of the MMR changes

These changes have caused lenders to change how they do business: with the result that some people now find it much harder to take out a mortgage. Families with children and individuals seeking to borrow larger sums off the back of non-cash bonuses are just two groups that are feeling the after effects. Until recently, lenders tended not to go into things like childcare costs or examine your bank statements, these areas are now keenly scrutinised. It’s got to the point where we’re noticing that even people with good jobs are finding it difficult to re-mortgage their properties, let alone take out a mortgage in the first place.

When people talk about the MMR reforms, they generally focus on how it’s dragged out the buying process: it’s often rumoured that purchases take another couple of weeks to conclude. But this hasn’t been our experience at Sable International. Instead, the main challenge we’ve found is that buyers end up being frustrated by the fact they can’t secure as much financing as they had hoped. Many clients have got used to a more generous lending climate and have resulting unrealistic expectations about how easy it will be to take out a mortgage. That’s why we always recommend researching with professionals before finding properties, so that time isn’t wasted looking for out-of-budget properties.

What to expect in the future

But the real question about mortgages that any investor will want to ask is “what’s going to happen next?” It seems likely that interest rates will go up over the next year, but here Mark Carney faces a dilemma because he’s also under pressure to weaken the pound. British businesses are already suffering from the strong pound and a bump in interest rates is bound to exacerbate it. Caught between the Scylla of declining profits and the Charybdis of an overheated property market in London and the Home counties, it’s hard to know which way the Bank of England will go.

Carney’s current plan – clamping down on the lenders – seems to me to be an interim measure. I predict interest rates will rise by 25 basic points over the next year – this is why in recent months we’ve seen anticipatory increases in the 5-year and 3-year fixed rates. These changes have already caused mortgage markets to move upwards and we’re encouraging suitable clients to go long on 5 year fixed mortgages.

But I am also convinced that there are things we can do to improve a difficult situation. In the long-term, the biggest problem with the UK mortgage market is not about what the Bank of England is forced to do, it’s about what the private sector chooses to do. At the moment our mortgage market is crying out for innovation, and so far, change really is coming at a snail’s pace. All we’ve seen so far is some tinkering around with pre-payment and re-draw facilities.

What we need is to develop new financial products that will enable lenders to securitize their loans: if we can achieve this, then they’ll be far less worried about lending. If we can structure these loans so that the banks can price their repayment risk it would transform the market and we’d be where we want to be: borrowers getting their house, lenders feeling they’ve made a good investment, and MMR hangover – over.