With interest rates at record lows in the UK and the Bank of England warning last week that rates will rise sooner than markets predict, now could be a great time to remortgage. This could enable you to secure a low rate and guarantee repayment certainty for the foreseeable future. 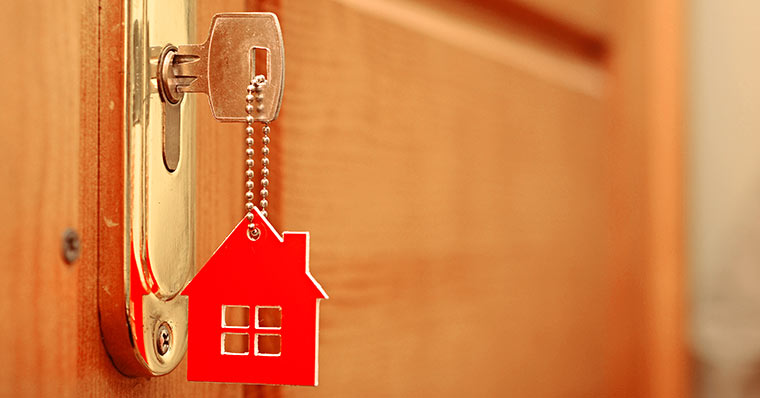 How does it work when you remortgage?

Remortgaging is when you look to move from one mortgage deal to another, either with the same lender or by moving to a new one. A mortgage is likely to be your largest financial commitment lasting most of your working life, but you don’t necessarily have to stay on the same deal. Just as you would shop around for the best broadband and mobile phone tariffs, the same should apply to your mortgage.

There are many reasons why you might want to remortgage your home in the UK. Let’s take a look at three scenarios.

Your current introductory deal is coming to an end

You want to secure a better rate

You may want to move to a lender that has a much lower interest rate, but your current lender may require you to pay an early repayment charge before you can switch. You need to tread carefully in this scenario, as the cost saving of moving onto a lower rate needs to be weighed up against the exit penalty charged by your current lender.

As UK mortgage experts, we have done detailed analyses for clients in this scenario and have often found that breaking your current deal, paying the penalty and moving onto a lower rate works out to be the most cost-effective option. Whether this works or not depends mainly on the exit penalty charged by your current lender and how long you have left on your current deal.

You want to move from interest only to capital repayment

Generally speaking, your current lender should be able to switch you to capital repayment. If they can’t do this, then it would be a good time to look to remortgage to another lender.

Why now could be the best time to remortgage

You may be surprised by the savings to be made by remortgaging. If you took your mortgage out on a two-year fixed rate in 2015 when rates were roughly 1.4%, you’re looking to reduce that to as low as 1.15% if you remortgage now.

The reduction in rates is even more pronounced if you’re about to come out of a five-year fixed deal. Clients who took their mortgage out in 2012 when average rates on a 75% LTV product was 4.2% would now be looking at rates of about 1.8%. That’s a massive saving, and on a typical £250,000 mortgage this results in an annual saving of £3,800.

The greatest saving to be had is if your fixed rate has ended and you’re languishing on your current lender’s standard variable rate (SVR). Current SVR’s are typically in the region of 4.4%, and with five-year fixed rates at under 2%, it’s a no brainer to remortgage if you can.

With spreads between two and five-year fixed rates at about 0.4%, it doesn’t take much of a rate hike to negate the savings in taking a two-year deal. We’re seeing more and more clients looking for  greater certainty in future payments and peace of mind and are choosing longer term five-year deals.

Ask our experts if remortgaging is for you

What you need to consider before remortgaging

Here are three pieces of advice I’d give to anyone thinking about remortgaging:

There’s ongoing uncertainty about the base rate now, but whether it rises sooner or later, one thing’s for certain: Mortgage rates are not going to stay this low indefinitely. This is prompting many who have the option to seek longer fixed term mortgage deals to secure their finances for the future.

With rates as low as they are now, increasing uncertainty about our economic future, and lenders willing to lend, now is a good time to remortgage and provide yourself with some financial certainty.

Contact us today if you have any queries about mortgages or remortgaging. Give us a call on +44 (0) 20 7759 7519, email mortgages@sableinternational.com, or simply leave a comment below.