Taxpayers who will be most affected by the legislation are those in the Middle East or in countries where there is no double taxation agreement. 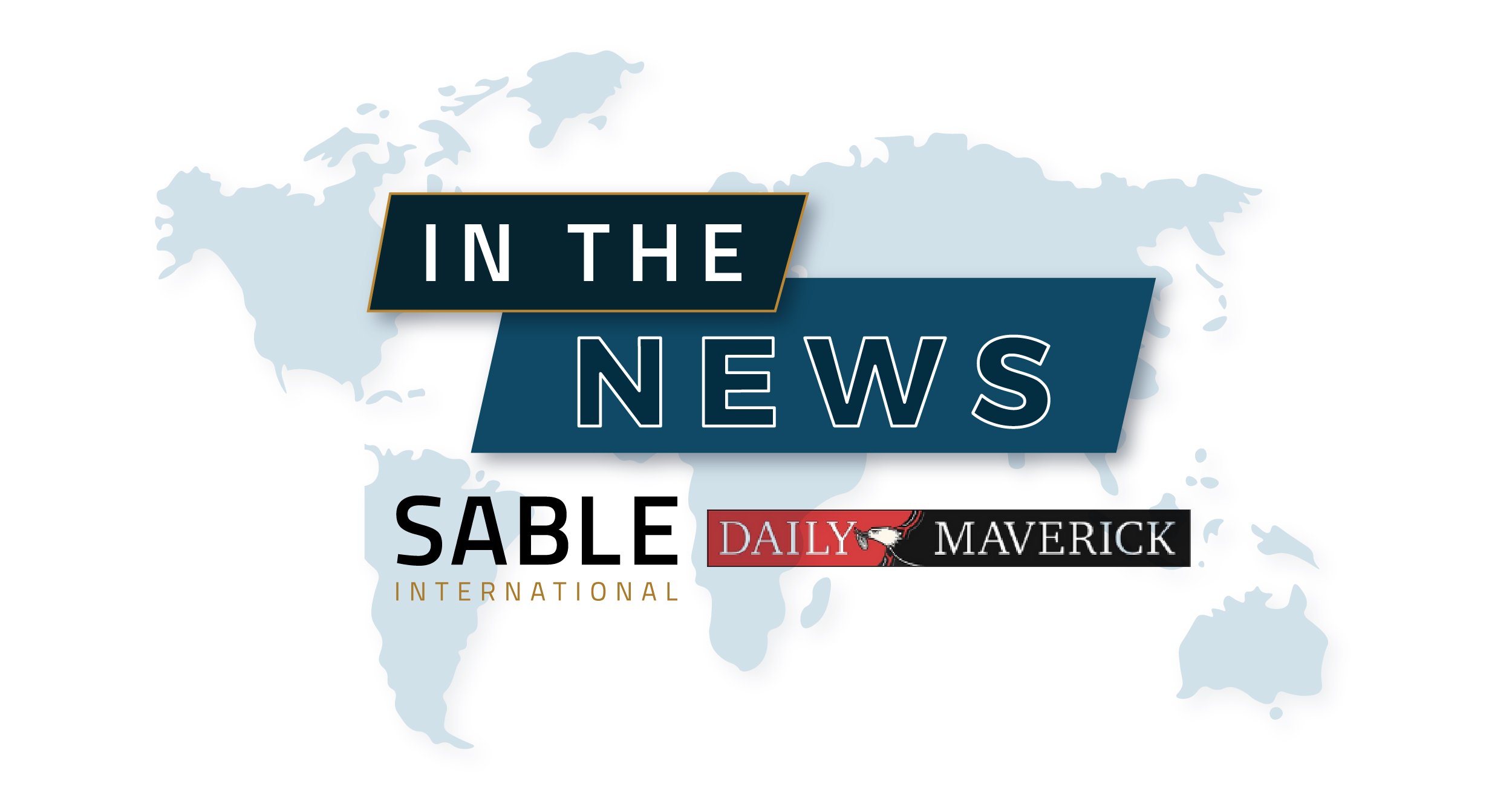 This article was originally published in Daily Maverick

As South Africans working outside the country prepare themselves for the new amendments to the Income Tax Act, set to come into effect from March 2020, many don’t know their tax status or what the changes will mean for them.

Dubbed the “Expat Tax”, the amendments mean that South African tax residents working abroad will be exempt from paying tax only on the first R1-million they earn abroad. Thereafter, they will be required to pay tax on their foreign earnings. There is still a lot of confusion about who will be required to pay the tax and whether the tax can be avoided through financial emigration.

The matter is complex and expats need to check their tax status as the new amendment specifically applies to an exemption allowed to South African tax residents.

The Double Taxation Agreements (DTAs) are internationally agreed pieces of legislation and South Africa holds these with various countries to define the taxing rights they have over expat taxpayers. The DTAs ensure that a taxpayer is not unfairly taxed in both South Africa and the corresponding country involved in the agreement.

Where a taxpayer is registered as tax resident in both countries and there is a DTA in place, then the DTA will determine where and how a taxpayer must pay tax on income received.

The Expat Tax amendments can have serious implications. The law and SARS can consider your total remuneration and not just your salary, which means SA tax residents working in certain foreign countries and receiving additional benefits such as security, accommodation, transport could be taxed on the total value of the package.

Taxpayers who will be most affected by the legislation are those in the Middle East or in countries where there is no double taxation agreement. Some countries in the Middle East have double taxation agreements with South Africa, but the problem is that many of them don’t have a tax revenue office, which means you cannot get a tax resident certificate to prove to SARS that you’re a tax resident there.

There are many South Africans living in the Middle East – mostly in Dubai, Saudi Arabia, Bahrain, and Qatar, who may be affected.

People who are working in Africa on contracts but who still have their homes, families and tax residency in South Africa will also be affected – They can’t change their tax residency unless they move their family out of the country.

Most of Africa is covered by double taxation agreements, but if a couple is based in South Africa, and one spouse is predominantly working outside the country in Africa and the other is working in South Africa, they will still most likely both be regarded as SA tax residents.

If your tax status is incorrect at SARS, you need to make the change before the end of February 2021. The law will come into effect from 1 March 2020, but you still have several months to backdate your information and submit your return before the end of the tax year. Otherwise, SARS will come after you. SARS has marked everyone as South African tax resident unless you can prove otherwise.

We assist people who are clearly tax resident elsewhere, making sure that everything is correctly reported to SARS and that the exit tax has been paid. This can be done without financially emigrating.

If SARS picks up a problem and suspects tax evasion, they can levy a 200% penalty tax.

Most of the revenue offices are talking to each other. There are over 140 banks around the world reporting transactions to SARS, which knows all of those cash flows. SARS will punish tax evaders with admin penalties.

There are two structures for penalties – fixed percentages and per incident of problems. Fixed percentages range from 20% to 200%. Then there are administrative penalties for outstanding and late returns. These penalties are charged per incident, per month to a maximum of three years. These could range from R250 to R16,000. SARS will get their money from admin penalties, if not from taxes. Once you have a track record, they scrutinise you.

People living overseas, who didn’t tell SARS they left the country and may still have an active tax number, are definitely at risk. Many people don’t make sure their tax number is no longer active.

Another issue that crops up is if a lump sum pays out, SARS sees that as income and wants a return – people don’t think they need to do a return because it has already been taxed.

It is important to be proactive, know your tax status, what you could be liable for and sort out your issues with SARS.

Remember, be proactive, if you go to SARS before SARS comes to you the penalties will be lighter.