SARS proposal on the taxation of retirement funds of non-residents

As part of the 2022 budget, Treasury has made a proposal to tax pension funds irrespective of treaty provisions contained in numerous tax treaties (DTAs) South Africa holds across the globe. 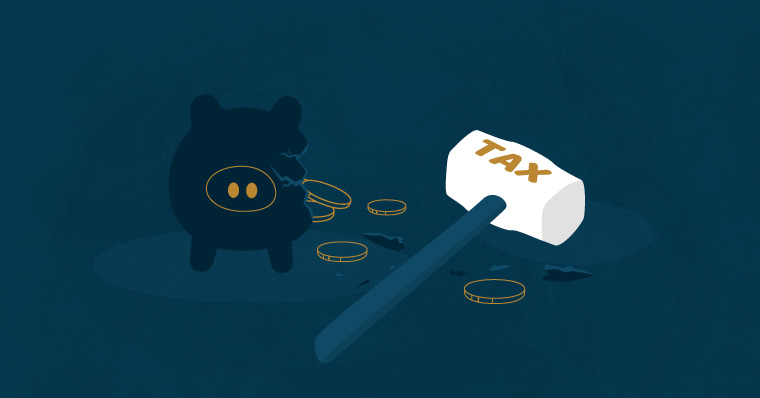 Using the UK as an example, the DTA provides that benefits from retirement funds that are linked to previous employment shall be taxable in the country of tax residence only.

A South African resident, in the ordinary course, is entitled to withdraw up to one third of their retirement funds on retirement, which is taxed according to the retirement tables. The first R500,000 is tax free, and the rate then steps up from 18% to 36% for amounts above R1,050,000.

The UK in turn allows retirees to withdraw 25% of their retirement funds free from any taxation. Thus, assuming a pension pot of R15 million, the SA resident retiree can withdraw R5 million, of which they would receive a net amount of R 3,447,500 after tax. If the retiree is UK resident, and applying the UK rules, they could take R3,750,000 as a lump sum which is completely free of tax, and thus better off by R1,552,500 as this amount would be able to be invested with the balance of the funds into a living annuity. This difference is compounded as you would also receive growth on this additional amount over time.

What SARS is proposing is the following:

In essence you will be taxed as if you have retired from the fund at the time you leave South Africa, but this tax is deferred until you actually retire from the fund. The wording above seems to suggest that SARS’s intention is that tax would be calculated on the entire value of the retirement fund as at date of exit, and not just the portion which would ordinarily be able to be taken as a lump sum.

Bear in mind that as this tax is deemed the day before you become non-resident for taxation purposes, there is no treaty override and the normal treaty rules on income would apply.

For any non-resident, or residents planning to move abroad and are over the age of 55, the prudent thing to do would be to retire from the fund prior to the legislation coming into force, or prior to leaving SA.

The key for non-residents is to further ensure that the remaining funds, which will then be in a living annuity, are invested globally and in portfolios that negate the liability mismatching which occurs. Sable International has created solutions for emigrants and proposed emigrants to meet these requirements in USD, GBP and Euro.

How long do you have?

The legislative cycle usually runs from the November of the prior year for any legislative amendments to be promulgated each year. Therefore, the information substantiating such a change would have to be made available to the National Treasury by November 2021 at the latest if treasury wishes to get a bill before parliament for the next cycle, so one would be well advised to take advice at the earliest available opportunity.