Next Wednesday, Chancellor George Osborne will deliver the first fully conservative Budget in 18 years. It is expected that he will focus on moderate tax and pension reform. We take a look at these and other predictions for the Summer Budget. 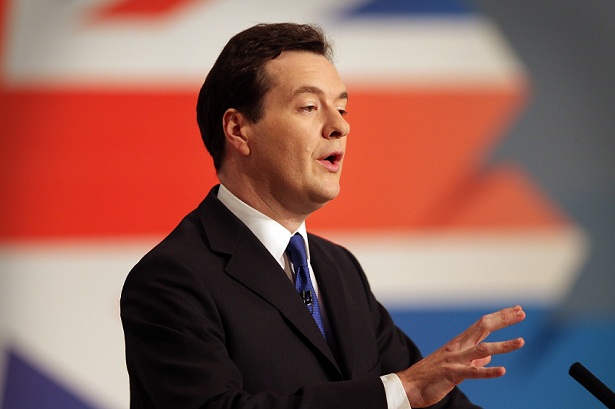 Here's what we think you can expect from Wednesday's Summer Budget:

The annual tax-free allowance for pension contributions is expected to be reduced from £40,000 per year. The lifetime limit, currently £1,25 million, is also expected to be cut to an even £1 million.

Osborne is unlikely to take away salary sacrifice, however, some relief may be reduced for those earning over £150,000. The government will most likely focus on dedicating resources to ensure avoidance is minimised.

We can expect more tax relief for the country’s richest with a decrease in Income Tax rates (ITR) from 45% to 40%. The tax-free Income Tax threshold will most certainly be raised to £12,500, while the 40% threshold is expected to be bumped up to £50,000.
Capital Gains Tax should not be affected. It is more likely that the business-friendly Tories will reduce it, and Corporation Tax, closer to the next parliamentary elections.

Tax relief for empty property is predicted to be cut in an effort to penalise absentee owners. The government wants to show that it is willing to get tough on absentee owners in the capital.

On the buy-to-let front, it will be interesting to see if the Tories will axe tax relief for landlords. Many blame these tax breaks for the difficulty first-time buyers are facing entering the property market. However, an increase in taxes here runs the risk of alienating some of the conservative’s natural support base.

Council Tax in the top bands is likely to be increased. Again, rather than wholesale tax reform or an extreme reduction of tax relief, the government will redouble its efforts on reducing tax avoidance and improving tax collection.

Since Osborne delivered his 2015 Budget in March there has been some uncertainty over the annual investment allowance (AIA). UK businesses are wondering if the 100% tax relief granted on money spent on plant and machinery hire will be revised on Wednesday. Osborne has said AIA would be addressed this in the Autumn Statement, but he may well elect to bring certainty to the matter sooner.


Keep a look out for our full report on the Summer Budget next week Wednesday.