The benefits of setting up a UK subsidiary company

Expanding your business to the UK is a big step and one of the first decisions you’ll be faced with is whether you should open a branch or subsidiary. We take a closer look at the benefits of choosing to open a subsidiary company in the UK. 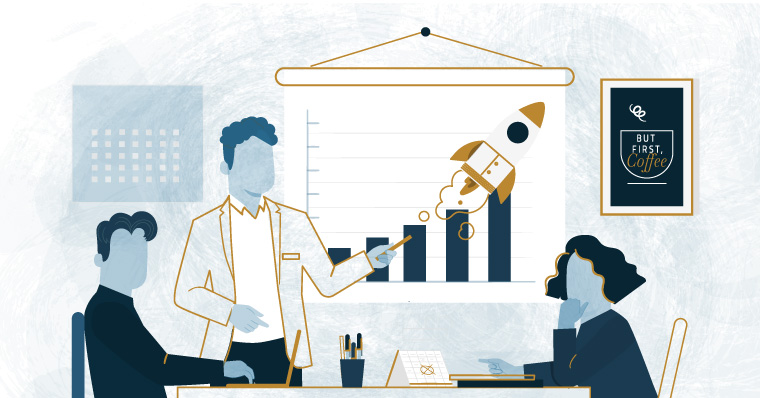 What is the difference between a UK branch versus a subsidiary company?

A branch company can be thought of as an extension of the parent company’s operations with the same name and branding as its parent company. The branch is a permanent establishment that is dependent on the parent company. The pros of opening a branch is that it is quick to set up, can be converted into a limited company at any future point and can be closed without formal notice, whereas closing a subsidiary can take up to three months.

Benefits of a UK subsidiary company

As mentioned, the key reason you would set up a subsidiary over a branch is the separateness from the parent company, also known as a holding company. But there are more benefits to opening a subsidiary company such as:

See also: Resources for doing business in the UK


The downsides to setting up a subsidiary company in the UK

This is where having business relocation experts who can take care of your business set up and accounting administration for you comes in handy.


Setting up a UK subsidiary company

A subsidiary operates as a separate legal entity from its parent company. To set up a subsidiary you will effectively need to create a new UK company. It’s a good idea to get help setting your subsidiary up from companies who have experience with this, giving you peace of mind that your business will kick off on the right foot.


Once a decision is made we can start working together to make your business a success by:

See also: 6 Factors to consider before doing business in the UK


We can help if you need help with business set up or accounting administration. Get in touch with us via email on accounting@sableinternational.com, or give us a call on +44 (0) 20 7759 7553 or simply fill out our contact form and we’ll get back to you.