South Africa finds itself in the grip of a full-blown political crisis. In times like this, cool heads prevail and well-considered plan Bs are put into action. 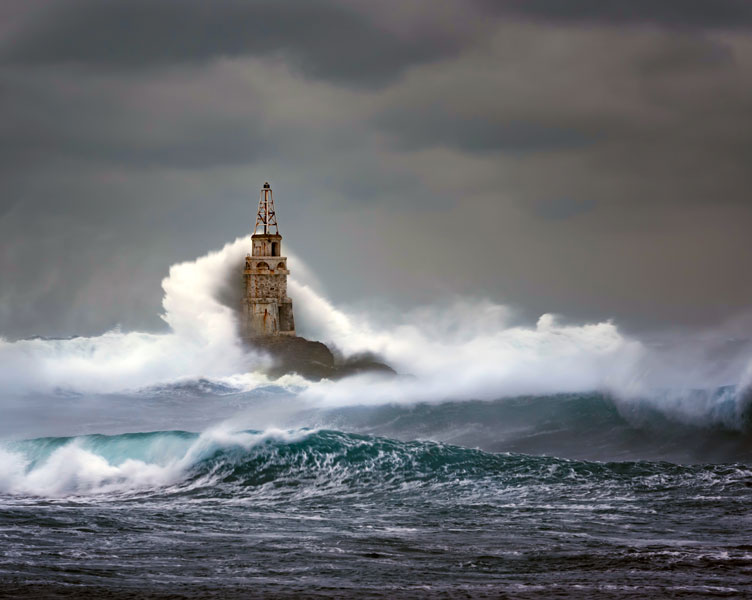 In South Africa’s case, the downgrade of its sovereign credit rating by ratings agencies Fitch and S&P is not a downgrade like the UK suffered after Brexit. Instead, it’s a downgrade from investment grade to sub-investment grade (i.e. junk status). We cannot understate the significance of this event on the business climate, South African corporates and the treasury.

What the downgrade to sub-investment grade means

Bond fund managers and pension funds around the world have investment mandates that prohibit them from investing in sub-investment grade debt. Therefore, such a downgrade triggers the forced selling of large volumes of South African government debt. Forced selling in turn lowers the price of current bonds in issue and raises the interest rate that must be offered by the South African Government and South African corporates on any future debt that it needs to raise.

Essentially, a downgrade makes it significantly more expensive for the government to borrow and for businesses to finance their operations and expansions.

This is particularly unfortunate when you consider that international investors often prefer to use debt as the investment mechanism in high-risk/high-return regions, like Africa, for the simple reason that debt is secured on assets whereas equity is not.

The effects of sovereign debt downgrades

In 2014, authors Almeida, Cunha, Ferreira and Restrop published a paper entitled The Real Effect of Sovereign Debt Downgrades. The paper helps us understand the interconnected and mutually re-enforcing effects of a sovereign debt downgrade on a country and its business environment. The paper sets out the causal links and key effects of such a downgrade.

Secondly, due to an effect known as “the sovereign ceiling”, corporates’ credit ratings cannot exceed the sovereign rating of their domicile country. Hence, we see corporate debt downgrades that then affect the financing costs of these corporates, which then has a flow-through effect on their liquidity and their investment levels. It’s difficult for business to expand or grow under these conditions.

Finally, as mentioned above, a downgrade of this nature creates a series of mutually reinforcing trigger events. The downgrade caused South African debt to fall out of the Citibank World Government Bond index. In 2007, the flows of funds into passive index ETFs and mutual funds was around USD 100 billion per annum. At the end of 2016, that number was around USD 1.4 trillion.

Being removed from the index is going to mean a considerable volume of South African debt is sold as passive investors re-align portfolios with the index. JP Morgan estimates sales of South African bonds will amount to USD 2.4 billion in the months following the downgrade. Furthermore, demand will be weak for the approximately USD 2 billion of debt South Africa typically issues each year. The effects of these events on the Rand and the treasury will become clear in time.

What investors can learn from this

While none of the above is good news, it does offer a lesson for investors. Countries like South Africa are high-risk emerging markets. Investment holdings in these markets should be balanced within a global portfolio so that the above effects don’t damage the overall portfolio performance. A globally diversified portfolio will likely pick up the windfall available to investors in the country set to be included in the World Bond index as South African loses this coveted place.

Mike Abbott Sable International’s the Director of Wealth. Find out more about our wealth team by visiting this page. You can also email our wealth team if you have any queries related to the issues in this article.