Top of the market? When? Where? How?

Providing prognostications on the future seems to be a habit of people in finance, investments and economics. However, much like the attempts to predict the outcome of major sporting events, this type of crystal ball gazing has a dismal track record. What strikes me as strange is the enduring fascination we all have with predictions, despite the fact that we all know they're no more likely to be correct than our own random throws of a die. 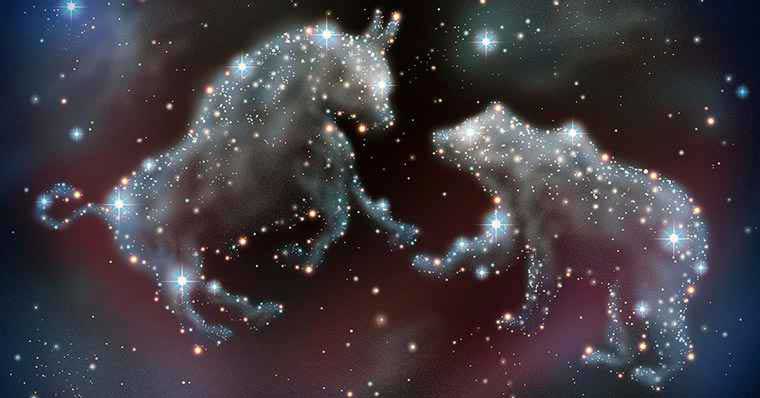 Back in 1974, Daniel Hahnemann and Amos Tversky explained in detail how these psychological biases work in their paper titled, “Judgement Under Uncertainty: Heuristics and Biases”. These psychological traits are enduring and so we cling to the hope that the future is knowable.

But then there is the “market narrative” argument. This argument holds that, when it comes to financial markets, if a certain narrative of the next direction of markets becomes pervasive enough then the probability of the market moving in that direction increases rapidly. This is because market prices are in effect the “collective mind of the market participants”.

This view has been set out by David Tuckett in his book “Minding the Markets: An Emotional Finance View of Financial Instability” (Palgrave Macmillan). The theory takes into account human emotions in financial decisions and holds that if a narrative that oil is overpriced starts to circulate widely enough, we have a self-fulfilling prophecy as traders working for individuals, banks and funds start to trade on a narrative which could be devoid of any economic fundamentals. The narrative itself comes to life and drives the market.

This view holds that the traders are behaving rationally by calculating that the narrative itself becomes the reality for others and therefore must be responded to in trading decisions. Anecdotal evidence for this is pervasive, but quantitative evidence is largely unavailable to date.

Where does this leave the ordinary investor?

My advice for the ordinary investor would be to rise above the noise of the markets and take in a panoramic view over long periods of time. The research done by Justin Sibears of “Newfound Research on the Anatomy of Bull and Bear Markets” provides some interesting insights. We’ve reproduced a graph from this research below to demonstrate bull and bear markets in the US market from 1903 to 2016.

Sibears created this graph using data from Robert Schillers book, “Irrational Exuberance”, which convincingly set out the rationale for markets not being efficient and for prices being irrational for considerable periods of time. Based on this, Schiller makes the claim that market participants have a habit of losing sight of fundamentals and getting caught up in narratives (good and bad) for significant periods of time. This results in irrational peaks and troughs in market prices.

The data produced by Sibears gives us some interesting insights into bull and bear markets. I list a few below:

When deconstructing the bull and bear markets, it’s valuable to look at the source of the return in the bull markets. Returns are normally constituted of valuation expansion, earnings growth, dividends and inflation. Each bull market therefore has different mixes of these sources of return. The graph below, again provided by Newfound Research, shows this mix for the various bull markets:

Looking beyond the US market

The data we’ve used above is from the US market only. How do the other regions look? Fortunately, Sibears has produced data for the major markets. We’ve shown the data for the UK and Japan, which have both had larger and longer bull markets than the US. During this time Japan had the longest bear market ever recorded.

What does it all mean?

Worries about US valuations may or may not be rational but on their own they don’t suggest anything unusual about this specific bull market, as most of the return from this bull market so far has been the reflation of valuation losses during the financial crisis.

Investors should be wary of market timing and stay focused on their asset allocation and their investment time horizons. Ensuring these “controllable” factors are being managed within the investment portfolio will be the largest contributor to the investor experience.