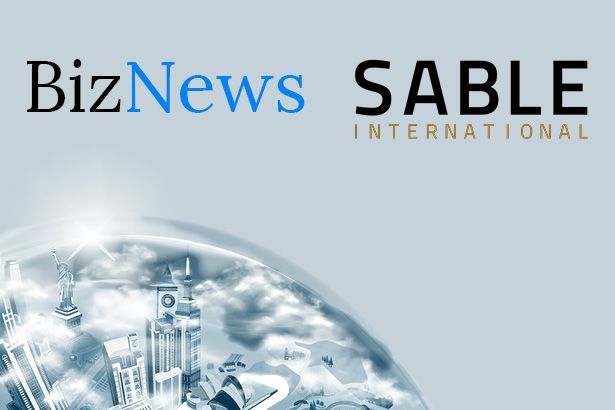 This article was originally published on BizNews

An end to financial emigration

In January 2021, the Taxation Laws Amendment Act (TLAA) was signed into law and it seeks to do away with the distinction between residents and non-residents for exchange control purposes (and therefore, financial emigration).

One of the primary benefits of this distinction was that if you were considered non-resident by SARB, you were able to access your retirement annuities before they matured and transfer them out of the country. Now, the government needs another way to determine whether a person has emigrated before they're granted access to their retirement funds.

The importance of tax emigration

As of 1 March 2021, South Africans wishing to move their retirement annuities out of the country need to show evidence that they've been non-resident for tax purposes for an uninterrupted period of three years.

Since South Africa has a tax residence-based tax system, if you're considered a tax resident in the country, you are taxed on your worldwide income and still have to file taxes if you live abroad. The first R1.25 million of foreign income is exempt from tax, but you can still be charged penalties for non-declaration to SARS. It's also possible that you could be liable for to pay tax twice on the same income if your new home doesn't have a Double Taxation Agreements (DTA) with South Africa.

If you are considered non-resident in South Africa for tax purposes, then you only have to declare and pay tax on South African-sourced income.

You might be living outside of South Africa and still be considered a tax resident. SARS considers three factors when deciding whether to declare you non-resident. First, where you are ordinarily resident and second, where you are most physically present and thirdly if a double taxation agreement deems you to be tax resident in another country.

The ordinarily resident test takes stock of your permanent home, where you keep your assets and where your family is based, for instance:

Should you be declared ordinarily resident outside of South Africa, SARS will look at how many days you've spent in the country.

To pass this physical presence tax test and be deemed non-resident for tax purposes, you need to be present in South Africa for fewer than:

When to change your tax status

While you might be anxious to change your status sooner rather than later to minimise the time you have to wait before you can access your RA, there are some other factors to consider.

When you change your tax status, you'll trigger Capital Gains Tax (CGT), sometimes called “exit tax”, as you're deemed to “sell” your worldwide assets (excluding SA fixed property and retirement funds) to your foreign self. South African CGT isn't a flat rate. A portion gets added to your other income, depending on what tax bracket you're in. If you change your status late in the tax year, your taxable income is higher and therefore the percentage of CGT you have to pay would be higher too.

On the day you change your status, you may also have to file a provisional tax return and any taxes will be due immediately, even if the tax year hasn't ended.

We recommend seeking professional advice before attempting to alter your tax status. We are South African tax emigration specialists who can assist in managing the entire process from end-to-end. Email us on taxsa@sableinternational.com or give us a call on +27 (0) 21 657 2120.