UK citizenship if you have family from Southern Rhodesia

There have been some significant policy changes for those who have a grandfather born in the UK and a parent born in (what was then called) Southern Rhodesia. You may be able to claim British citizenship through these newly added routes. 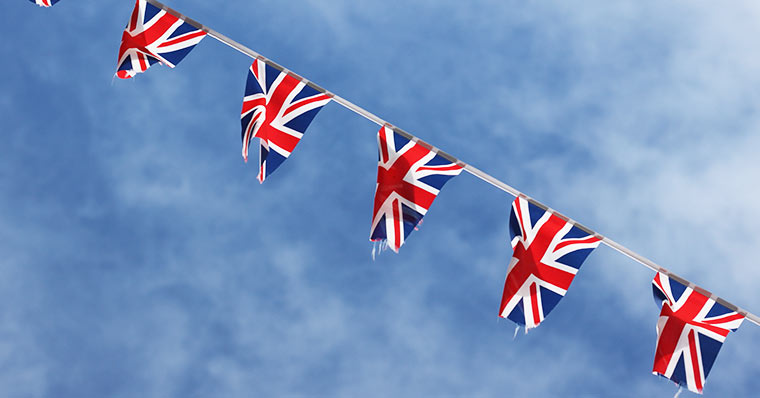 One of our founders, Philip Gamble, is widely regarded as the world’s leading expert on complex British nationality research and claims. He specialises in claims that stem from old colonial legislation and territories of the former British empire.

A recent and significant development – after a lengthy correspondence between Philip and the Home Office’s Policy Directorate – is that Southern Rhodesia is now being treated as being a territory where the Crown had jurisdiction for foreign affairs.

This follows research into the submissions made by the British government to the United Nations at the time of Ian Smith’s Unilateral Declaration of Independence (UDI).

It’s complex theory, but what it means in practice is that those born after 1 January 1983 (including children under 18) will have a claim to British nationality if they had a parent born in (Southern) Rhodesia at the time that their UK-born grandfather was in Crown Service or working for the colonial government (what is referred to as “Designated Service”).

Crown Service covers a wide range of work undertaken outside of the UK. It includes, but is not limited to: The British Military, overseas Civil Service, the Colonial Service and the Diplomatic Corps.

Designated Service, on the other hand, includes work in the Police and Defence forces, BSAP, public utilities (like power, water, gas, telecoms and mail), the railways, The NAAFI, The Red Cross, The YMCA and YWCA, The Church Army, the Seaman’s Missions; the Salvation Army, and any work with the domestic colonial government in Rhodesia.

If you think this may apply to you or your children, you can request a free review of your circumstances by ordering a British Passport Review. This is available after you complete our online British nationality assessment.