UK pensions: Between a QROP and a hard place? Or is it a damp SIPP?

Those who have worked in the UK for a few years, and then left to live elsewhere, will know just how hard it is to make sure your UK pension is both reasonably accessible and not overly taxed. Innumerable people from around the world have worked in the UK and have retirement savings from the work they did there. There has been a lot of noise in this space over the last few years, and a lot of unscrupulous advisors have made a lot of money as a result. If you have a UK pension and no longer live in the UK, then you need to continue reading. 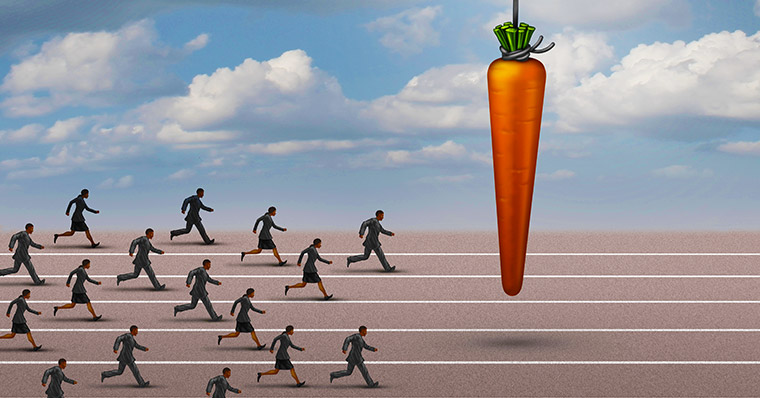 The rise and demise of QROPs

Prior to the 25% Overseas Transfer Charge introduced in March 2017, people who had amassed significant pension pots in the UK and had then subsequently left the UK to live elsewhere, were relentlessly hounded by “offshore” advisors. These advisors told them how they all should be transferring their UK pensions to QROP schemes in various jurisdictions around the world to avoid having their retirement savings taxed into oblivion.

First it was Guernsey, and when that particular island lost its status due to a change in HMRC rules, it became Malta. Later it became Gibraltar, as it became apparent that Malta (for South African residents) does not work by virtue of the tax treaty between South Africa and Malta.

To understand how these schemes work, one needs to look at how a QROP is structured. At the top is the QROP provider - typically a corporate trustee company - who provides the pension wrapper, which has to comply with HMRC regulations. Below this you have an investment platform - in most cases the vehicle of choice favoured were life company portfolio bonds (akin to an endowment policy in South Africa). This provided access to the life company’s administration and access to funds it has on its dealing platform. Lastly, the bottom of the pyramid is comprised of the actual funds the scheme is invested in, be it equity funds, bond funds or more exotic assets such as structured products and hedge funds. 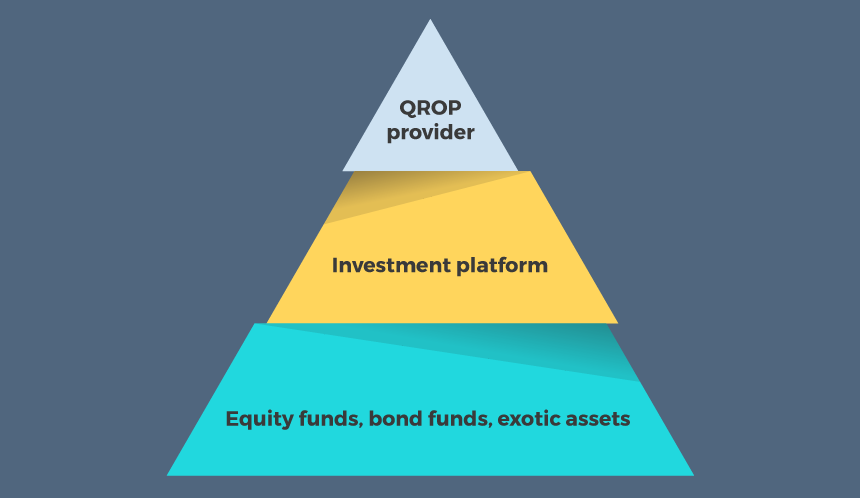 The trouble with upfront commissions

From this pyramid, the advisor earned no revenue from the QROP provider. The bulk of his income came from the bond provider - typically 7%. In some cases, the advisors earn trail commission on the underlying funds, or from a discretionary manager, and up to 5% on structured products. Bear in mind that none of the parties in this chain are regulated by the FCA and thus can earn/pay commission, unlike in the UK where commission is banned, either upfront or on a trial basis.

Slick sales techniques would have the client believe that this 7% from the bond is taken annually over a period of 8-10 years, where the truth of the matter is that this is paid as indemnified commission at the outset to the advisor. The commission is effectively clawed back over this establishment period of 8-10 years, but if you tried to exit the bond prior to this you will be faced with redemption penalties, as the life company needs to recoup this commission they have paid.

Structured products have formed up to 50% of a client portfolio, so on day one the client has paid his “advisor” 9.5% of his total pension pot. What’s worse, the client faced massive penalties should he wish to get rid of this structure. So, before you know it, you’re locked in to an investment scheme for a decade that massively benefits your advisor at your expense. All too often, and globally, unscrupulous advisors also failed to disclose these commissions to their clients.

The QROP market all but died when the transfer charge was introduced in 2017. It remains relevant for those transferring to a scheme in their country of residence, but that is about it. The “offshore” advisors who had been championing QROPs then had to find new ways to tap into this market to earn their commissions. Enter the “international” SIPP. A Self-Invested Personal Pension that is a UK-regulated pension scheme. SIPP’s have been around for years and are comparable to retirement funds in South Africa; which seems, at first blush, to be completely above board.

The problem that these “advisors” face is that the vast majority of UK SIPP providers will not deal with an advisor who is not properly regulated by the Financial Conduct Authority in the UK. This means the advisor cannot earn any fees if advising a client on a SIPP, a drastic change from the hefty commissions they’re used to getting from QROPS. This is a business model problem that creates poor client outcomes.

How the “international” SIPP became the new QROP

There are numerous SIPP providers in the UK. They provide both the tax wrapper as well as the platform and administration. They also provide access to either an open or limited fund list, depending on the specific provider.

An open architecture provider would charge you a flat fee of between 0.3-0.4%. To this you would then add your advice and asset management fees to give you a total expense ratio of around 1.5%, dependent on your underlying portfolio. On a £100,000 pension pot, your total annual fees would thus be £1,500. However, bear in mind that this is only available through a UK qualified and regulated advisor.

What has effectively happened is that some QROP providers have acquired a UK-based SIPP company to allow offshore advisors to sell these to their prospects. In the pyramid above, when it comes to “international” SIPPs, you can just as well substitute the “QROP” at the top tier of the pyramid with “SIPP”.

In its Pension Tax Simplification Newsletter No. 13 on 28 April 2006, HMRC’s repeal of previous legislation confirmed that it now allowed an offshore bond to be placed into a SIPP. But why would an investor want a bond wrapper in a SIPP? From a tax position there is no advantage to holding an offshore bond wrapper in a SIPP - the SIPP investments are already in a gross roll-up environment.

Some advisors are doing it for themselves, not for you

So, what is the reason? It’s quite simple: If SIPP investments are held via an offshore bond, this allows the overseas advisor to advise on this aspect of the client's investment. This allows these advisors, who were otherwise locked out of the market, to collect commission from the bond wrapper and underlying funds and structured notes, as these parties are still typically not regulated by the FCA.

It appears then that it is business as usual for this type of advisors. All they have had to do is tweak their sales strategy to become the new normal. For the client, it’s a case of continued exposure to the practices of the past. For the “privilege” of investing into this “international” SIPP, a client with a £100,000 pension pot, on typical, commission based fee arrangements, face the following charges:

This excludes set up fees, exit fees and other charges that may be levied. This is an annual difference of £1,410 which, over a 10-year period, at a 5% growth, could have given you an additional amount of just under £18,000 (R300,000 at current exchange rates) over a 10-year period. This is money that could have been spent on your children’s education, or payment on your mortgage. Worst of all, due to punitive exit penalties, you’re stuck with this arrangement for up to 10 years.

But wait, it sometimes gets worse

The other aspect which many that have signed to QROP schemes, and now these “international” SIPPs, have experienced, is that their advisor all but disappears once the deal is done. He has made his £7,000+ in commission on the front end, so what incentive is there to continue to service the client for the next 10-20 years? I still regularly come across SA resident clients whose QROPS schemes are located in Malta, facing a tax charge of up to 35% of their pension income, who have never been advised to relocate the scheme.

If you are in either a QROP or in an “international” SIPP, it is important that you are fully aware of all these issues. I urge you to take stock of your retirement planning and approach an advisor who has your and not his or her best interests at heart. Importantly, only independent and dual qualified and regulated (South African and UK) advisers can give you full access to the UK SIPP market. It is only through dual regulatory licensing and a fully independent business model that adviser incentives are properly aligned with the client. Hopefully, you already have an adviser that works on this basis, in which case, you can count yourself lucky.