South Africans working abroad are already reeling at the proposed repeal of the foreign employment income tax exemption, which was recently promulgated and is currently awaiting public comment. That’s not all though, the government has recently introduced a White Paper containing a further proposal that will have a dramatic impact on South African expats who are working abroad. 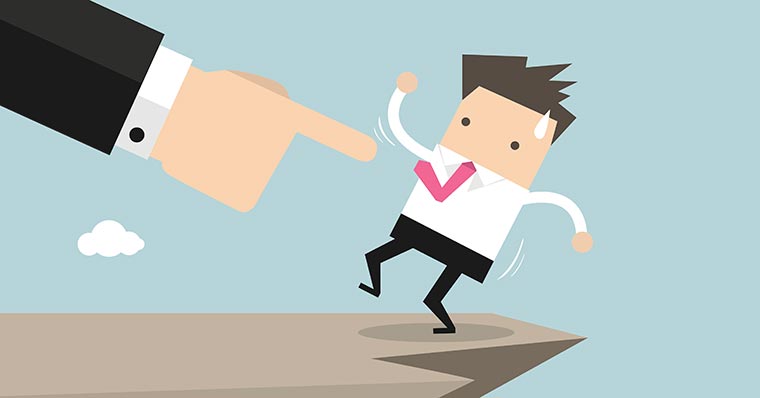 Another straw on the camel’s back

The White Paper on International Migration for South Africa, published in the Government Gazette on 28 July 2017, contains some far-reaching proposals. Many South Africans have become self-confessed cynics, and many have already said that there is likely an ulterior motive behind some of the suggestions in this White Paper.

The White Paper makes for interesting reading. Here are some excerpts with my underlining:

International migration policy is often equated with immigration policy, but every immigrant is also an emigrant with ties to a sending state. Many sending states are active in managing these ties, with some deriving a significant portion of their revenue from remittances.

The current international migration policy does not enable South Africa to proactively manage and harness emigration for development purposes. Apart from economic incentives, many emigrants maintain links with South Africa and there are various ways in which they can contribute to national development.

As a result of this steady, and frankly quite astonishing, emigration the paper has recommended the following interventions:

South Africa urgently needs to establish a consensus on how to harness the diaspora to contribute to achieving development goals. The elements of the policy will include the following elements:

1. Mandatory registration of South African citizens who intend to emigrate for a period that is longer than three months: This will exclude those who are travelling for tourism purposes. The main purpose for this intervention is to maintain strong ties with such citizens in line with the development agenda of the country.

The South African Passports and Travel Documents Act, 1994 (Act No. 4 of 1994), should be amended to make the registration of expatriates mandatory.

2. Promotion of emigration to meet varied national goals such as Iabour and investment exportation and student exchange programmes: This should include support mechanisms for young people in the country wishing to travel for career development.

3. Investment by South African expatriates: This will include remittances, investment, tourism and the sharing of skills and knowledge.

4. Embracing of diaspora communities: This will include continuation of dual citizenship, effective provision of consular services and country ambassadorial network programmes.

5. Re-integration programmes for returning expatriates: This could include induction and other programmes designed to assist returnees in re-adjusting and re-entering the South African labour market and economy.

There are two things that caught my attention:

It is difficult to know just what a “re-integration programme” is. Will expats be compelled to attend workshops to “re-adjust” for life back in South Africa? That seems unlikely, but it does seem a strange provision nonetheless. The provision is likely to rankle expats further as it’s not like most people simply forget where they come from and how things work back home.

For now, it’s anyone’s guess as to what these programmes could entail. It is also likely that this intervention will be struck from the list.

There are continuous references to how expats can contribute to the national development agenda. In my mind, this is nothing more than a thinly veiled confirmation that the government is looking to drive up tax revenue on an already over-taxed base.

In all likeliness, the paper is making reference to the National Development Plan (NDP). You can read the executive summary here. In the NDP, there is a section that reads: “We know our leaders as we have elected them and pledged them into office: They are wise in the use of our wealth.”

Maybe I have a different definition of wisdom when it comes to the use of our wealth by the current government, but given that new evidence of corruption appears just about every day, it seems hard to argue that our current leaders are being wise with our taxes. Such a proposal to give more money to our current administration is thus likely to ruffle more than a few feathers.

Instead of focusing their energy on rooting out corruption the government remains unwilling to take meaningful steps to address an endemic culture of thievery that is robbing this country of billions. Unfortunately, they’ve decided to grab low-hanging fruit, like this tax war on South African expats, that will make relatively little contribution to the fiscus.

As far as this “mandatory” registration is concerned, would I need an “exit visa” to leave my own country? Will they require me to disclose exactly where I am going, what I am doing, where I am living, who am I working for and what I will be earning before I would be allowed to leave the country?

The state seems bent on a path to become omniscient in our society, especially insofar as it concerns us who go abroad to create a better life for our families. The pity is that much of this wealth that is generated by South Africans would likely come back into the Republic in the natural course. To try to force expats to contribute to South Africa will likely end in many expatriates becoming ex-South Africans.