Some tax practitioners and financial advisors are saying that financial emigration is the only requirement to avoid the “expat tax”. We’re setting the record straight. 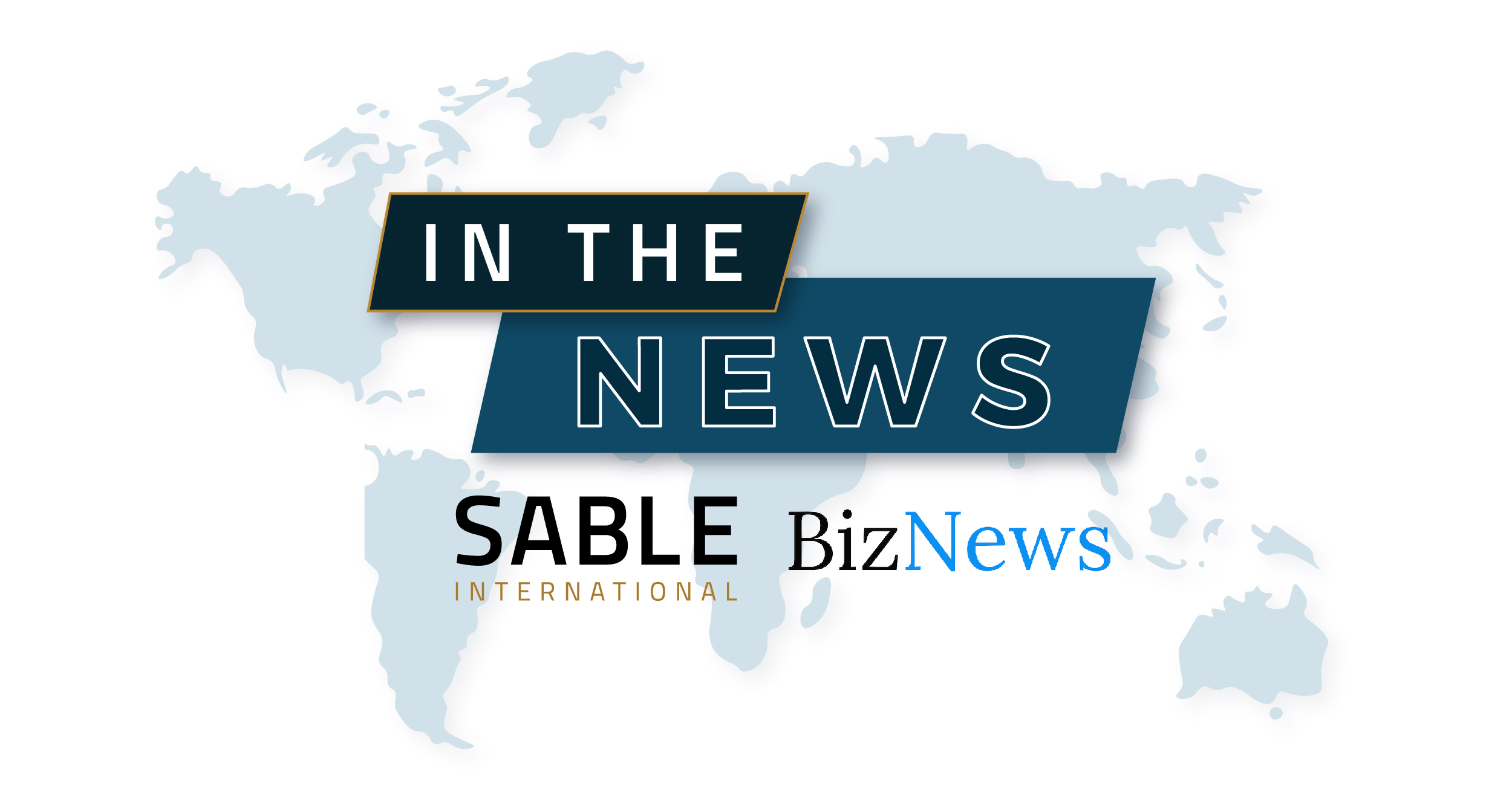 This article was first published in Biznews.

“Expat tax” – the hot topic around most braais outside of South Africa. Polarised views from industry professionals have led to a lot of confusion – particularly amongst South Africans living overseas concerned with facing an ever-growing tax liability in South Africa.

In 2017, the National Treasury announced that the tax exemption on South African expatriates is changing. The legislative amendment, coming into effect on 1 March 2020, states that South African tax residents abroad will be required to pay tax of up to 45% of their foreign employment income, where it exceeds the R1 million threshold. This is again under review with a separate workshop set aside to deal with this issue.

Some tax practitioners and financial advisors are advising that financial emigration is a sufficient or even the only requirement in order to change tax residence status to non-resident. We don’t agree with that view. Here’s why:

What is financial emigration?

The process of changing your tax status from “resident” to “non-resident” is called financial emigration – it’s purely an exchange control matter. It doesn’t affect your citizenship, passport or other interests such as properties and financial services.

People regarded as South African residents (for exchange control purposes) who are leaving South Africa to take up permanent residence in any country outside the Common Monetary Area may make their application through an authorised dealer for emigration facilities.

*For example, surrendering a retirement annuity or selling a property.

From an exchange control point of view, there are three categories of persons:

To determine whether you need to pay the “expat tax”, you first need to know your tax residency status.

South Africa has a residence-based system of taxation, meaning that residents are taxed on their worldwide income and gains, subject to certain exclusions. Non-residents remain taxable on their South African actual or deemed source of income.

The term “ordinarily resident” is not defined in the Income Tax Act, so the interpretation of the courts must be followed. They’ve determined the concept to mean the country to which a person would naturally and as a matter of course return to from his/her wanderings, i.e. the person’s real home.

The question is one of fact, but it isn’t possible to lay down hard and fast rules. A physical presence at all times is not required to be ordinarily resident in South Africa. The following requirements need to be met:

It’s up to the taxpayer to discharge the onus that he or she is not ordinarily resident in South Africa.

The physical presence test is simple and lays down hard rules that need to be complied with. It’s essentially a day-counting exercise.

As far as treaty residence is concerned, this comes into play where a person is regarded as a tax resident in two different countries that now have competing claims to taxing the individual.

< p>Tax treaties do not normally concern themselves with the domestic laws of the countries that lay down the conditions under which a person is fiscally “resident” and fully liable to pay tax. Countries stake their claims entirely on their own domestic laws.

In these cases, special provisions must be contained in the treaty to determine which of the two concepts of residence is to be given preference.

John’s permanent home is in country A, where his wife and children live. He has a permanent job in country B on a four months on, two months off basis. His long-term plans are to move the family across to country B once his kids finish school. He lives in Airbnbs while he’s there and he’s taxed as being a resident of that country. Both countries claim that he’s fully liable to pay tax, and this conflict must be resolved by the treaty.

In the case of such a conflict, a choice must be made between the two claims, and here’s where the treaty proposes special rules. In this case, a typical treaty gives preference to the claim of country A. This doesn’t mean that the treaty lays down special rules on “residence” and that the domestic laws of country B are ignored because they are incompatible with the rules.

John now decides he wants to get his retirement funds out of South Africa as he wishes to plan for his eventual retirement in country B. He would rather have his funds there and in the foreign currency. As he is not yet 55, John can only move his retirement funds via financial emigration – which he does.

Even disregarding a debate around whether John is still ordinarily resident in South Africa, he still meets the physical presence test requirements – he spends more than 91 days in South Africa each year. In this case, the treaty will still assign John exclusive tax residence in South Africa.

So, did financial emigration render John automatically non-resident for tax purposes? The answer is no.

A further illustration of the difference between the concepts can be found in the Exchange Control Amnesty and Amendment of Taxation Laws Act 12 of 2003, which deals mainly with amnesty in respect of undeclared foreign assets both in terms of exchange control and taxation contraventions.

I have searched and been unable to find any reported case law which would support the notion that financial emigration equates to non-residence for tax purposes.

Financial emigration can be beneficial in certain circumstances. The advantages include:

Capital gains tax (CGT) also needs to be considered as part of financial emigration. This process is a once-off tax on South African and overseas assets that have been “deemed” to have been disposed of. The amount depends on the gain or loss from your assets (a loss attracting zero tax) and the nature of the assets. In certain cases, it’s possible to “backdate” financial emigration. This would be used to ensure you don’t pay tax on any foreign assets you acquired after leaving South Africa.

Know where your advice is coming from

Every case requires some analysis to determine whether financial emigration is necessary or advantageous – your unique personal and financial circumstances need to be considered. We always recommend getting professional advice to make sure you’re doing the best thing for your situation.

Advice from companies who have a commercial interest in recommending financial emigration should always be taken lightly – there’s a clear conflict of interest. Advice on social media should also be avoided. Misinformation, whether brought about by confusion or design, seems to be the most prevalent and severe on these platforms.

Speak to a suitably qualified and experienced advisor who can give you impartial advice specific to your own circumstances and whose livelihood is not dependent on you financially emigrating.

Get in touch if you would like to discuss your options and get unbiased advice from a qualified, cross-border financial advisor. Contact our team at wealth@sableinternational.com or by calling +27 (0) 21 657 1540.