How to claim your South African inheritance when you live overseas

If you are a South African living overseas, the process of claiming your inheritance has changed with the termination of the financial emigration process. Here’s what you need to know. 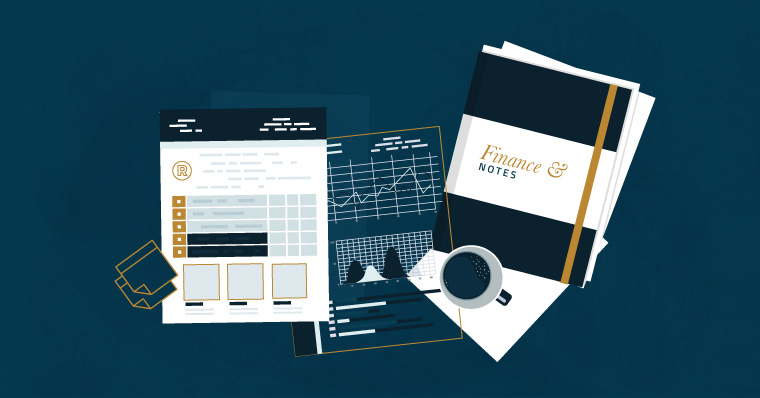 Many people will get some form of inheritance at some point in their lives, but this gets complicated when you no longer live in the same country as the estate.

Claiming your South African inheritance in 2021 and beyond

If you lived overseas and didn’t have a South African ID and tax number, you were able to undergo a “belated emigration” instead of using your annual allowance to claim your inheritance. With the termination of financial emigration, belated emigration is no longer an option.

A recent circular released by the SARB stated that if a beneficiary has ceased to be resident for tax purposes and is no longer active on the SARS registered database, they may receive an inheritance (or life insurance policy) of up to R10 million. For amounts greater than R10 million, a manual letter of compliance is required. The challenge will be proving to SARS that you are no longer a tax resident.

How to claim your South African inheritance under the new process

If you are living overseas and you receive an inheritance from a South African estate, one of the following scenarios may apply to you:

If you have your identity document (ID book or ID card), you have not tax emigrated from South Africa and your inheritance is under R1 million, you can transfer your funds out of South Africa using your R1 million SDA. This is a relatively straightforward process.

If you don’t have a South African tax number, you will either need to register for a tax number and apply for tax clearance or, in terms of the new ruling, demonstrate you have ceased to be a resident for tax purposes and are no longer active on the SARS system.

If you were born in South Africa but were never issued a South African ID document or you’ve lost it, you will need to demonstrate you have ceased to be resident for tax purposes and are no longer active on the SARS registered database. Then you may receive an inheritance (or life insurance policy) of up to R10 million.

Sable can assist beneficiaries with the necessary documentation to satisfy SARS and SARB and subsequently transfer the inheritance to clients’ accounts overseas.

My inheritance is over R10 million

If your inheritance is over R10 million, you will require a special application to SARS and a manual tax compliance letter to transfer it out of the country.

We can help. Contact Sable International at estates@sableinternational.com for help with any of the scenarios listed.

Will my inheritance be taxed?

In South Africa, there’s no tax on money received from an inheritance. You also won’t be subject to Capital Gains Tax (CGT) on your inheritance. All relevant taxes would be paid by the estate of the deceased person as estate duty. After this has been settled, there’s no longer any tax due.

If you need assistance claiming your South African inheritance, our forex team can help. Inheritance payments can often be delayed by months and even years due to bureaucracy between executors, banks and beneficiaries. We’re able to expedite your transfer and clear up any issues that may arise.

We’ve been helping individuals and businesses make international transfers out of South Africa for over 20 years. For help receiving a South African deceased estate as an expat, you can get in touch at estates@sableinternational.com or give one of our advisers a call on +27 (0) 21 657 2133.