Emigrating from South Africa? The timing will affect your tax payments

If you are planning on emigrating from South Africa, there’s a lot of planning to be done. What many people don’t realise, however, is that the time of your move influences how much Capital Gains Tax you’ll ultimately have to pay. 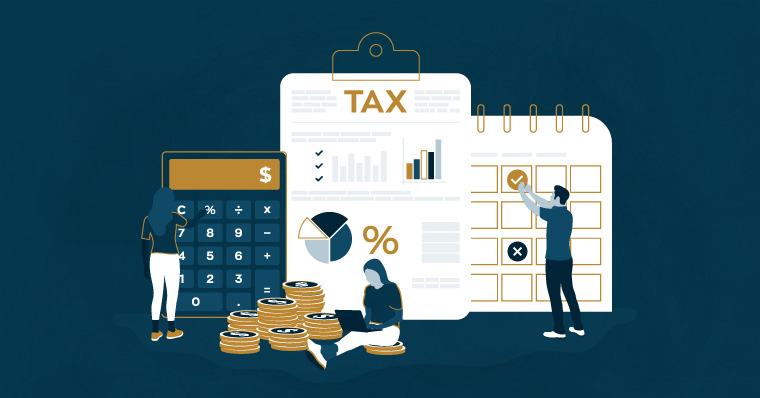 This change in tax status, known as “tax emigration”, requires you to report your change to SARS in the return covering the period you leave the country. SARS will then decide whether you should or shouldn’t be taxed in South Africa.

Once this is done, your tax charges will impact you retroactively and will vary depending on how long you were out of the country during the relevant tax year.

Current South African tax law assumes that your monthly income will remain the same for the full duration of the tax year. After the relevant tax year, you can qualify for a tax rebate if you were overcharged.

As such, if you leave South Africa later in the tax year, you qualify for a minimal refund for the time you won’t be working. Conversely, if you emigrate early in the tax year you can claim a much larger refund.

When you change your tax status, you’ll be subject to Capital Gains Tax (CGT) on your worldwide assets. This is calculated according to the perceived worth of your assets on the day you become a non-resident. SARS works out this tax as if you sold your assets (excluding immovable property situated in South Africa and retirement funds) on your last day of being a tax resident and bought them back on your first day of being a non-tax resident.

The difference between South African CGT and many other tax jurisdictions is that in those jurisdictions, the CGT is a flat rate with certain exemptions. In South Africa, a portion of your capital gain gets added to all of the other income for that year, and this portion varies from 7.2% to 18% depending on your tax bracket.

When you sell South African property, it is also subject to CGT, regardless of whether or not you’re a South African tax resident at the time. This is worth bearing in mind if you plan to sell a property in the same tax year that you leave South Africa, as that would lead you to pay more CGT.

Following your status being changed to a non-resident, you will no longer need to submit a South African tax return, unless you still have assets in the country that continue to generate streams of income.

The place you reside is exempt from CGT up to a R2 million threshold. Many South Africans don’t know that there is a special allowance for those who are emigrating and can prove that they were attempting to sell this residence before leaving the country. As it is, if you put your home on the market before leaving, it will still be considered your primary residence for two years, so long it remains on the market.

Take note, to utilise this exemption and ultimately save money on your tax, you must not rent out this property before leaving the country. If you do, you won’t qualify for the R2 million exemption when CGT comes into play.

Planning for your big move saves money and avoids the burden of having to pay unnecessary tax. A cross-border tax specialist can advise you on the best time to leave, when to alter your tax status, when another country will begin to consider you a tax resident and how to plan a move that suits your circumstances.

Sable International’s tax experts can advise on all South African tax matters and offer the best solution for you. Get in touch with us on +27 (0) 21 657 1517 or taxsa@sableinternational.com.