As a South African resident (or non-resident) in possession of an SA barcoded ID document invested in a retirement annuity (RA), you should know that as of 1 March 2016, changes to the Taxation Laws Amendment Act 25 of 2015 might affect the accessibility of your RA at or after the minimum retirement age of 55. 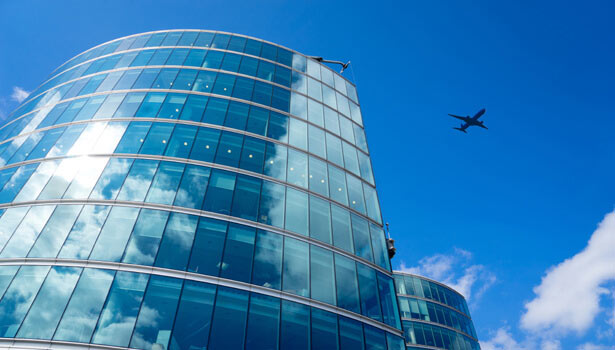 Prior to 1 March, RA policyholders aged 55 or older could, on retirement from the fund, commute a maximum of one-third of the RA value in cash, subject to retirement tax tables. This would leave the remaining minimum of two-thirds destined to purchase a pension, by way of a life annuity or an investment underwritten living annuity. The balance transferred to either annuity effectively being tied in to a South African-based Rand income producing asset where the capital cannot be accessed in a lump sum at any point (except potentially on change of annuitant within a living annuity).

There was an exception to the above when the capital value of the RA was below R75,000. In these cases the annuitant, on reaching the age of 55, could apply to withdraw the full amount, again subject to retirement tax tables.

The only way to access your RA’s full capital value, whether below or over the age of 55, was via withdrawal allowed through financial (formal) emigration.

Post March 1 2016: What remains the same and what has changed?

To access the full value of your retirement annuity, net after retirement funds withdrawal tax, before you turn 55 still requires financial (formal) emigration.

If the value of the annuity is above the prescribed minimum at the age of 55 or above, the same rules would apply on retirement from the fund: One-third in cash and balance to the annuity in South Africa. By implication then, financial (formal) emigration would be the only route to obtain full after-tax capital value as a lump sum.

So what has changed?

In short, the threshold minimum value below which the full capital value can be commuted to cash.

Prior to 1 March, only if the value was below R75,000 could you apply for full commutation on retirement. The new minimum is now R247,500. So anyone who is 55 or above can access an RA worth less that R247,500 by retiring from the fund, without having to go through financial or formal emigration.

All in all, this is good news for the majority of South African expats close to, or over, 55 who have RAs. This is because: Financial emigration may be avoidable and the retirement tax abatement is far higher than the withdrawal abatement which is only cumulatively the first R25,000.

So why does financial emigration still make sense?

If you are a South African living abroad with the intention to remain there for the foreseeable future, i.e. never to return to South Africa, it may still make sense to financially emigrate so that your South African financial affairs are in order and tied up. Once the SARB has granted emigration clearance you are then officially recognised as a non-resident in South Africa for exchange control purposes and by implication for tax purposes too.

As a non-resident, remitting funds abroad becomes simpler as long as the source (or potential source, like inheritance) of the funds has been declared to the SARB on your initial emigration application.

To navigate the simplest route in remitting funds abroad from South Africa, whether from retirement funds, discretionary assets or inheritances - call our Financial emigration specialist on +27 (0) 21 657 2153 or email us on safe@sableinternational.com