Mark Twain said it best – “The difference between a taxidermist and a tax collector is that the taxidermist only takes your skin”. In the 2017 budget speech the then Minister of Finance, Pravin Gordhan, stated that the government intends to review the exemption on foreign employment income where a person works outside of South Africa for more than 183 days per year. 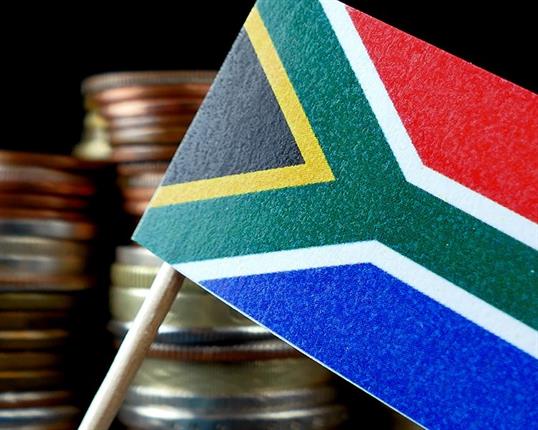 The nitty-gritty of the proposed changes

Annexure C to the 2017 budget stated as follows:

The exemption is to be found in section 10(1)(o)(ii) of the Income Tax act. On 20 July 2017, the Taxation Laws Amendment Bill was published for comment and is open for public comment until 18 August 2017.

This hardly seems fair and the government has clearly failed to take into account the higher costs of living in the majority of expat-rich countries.

Would this apply to all South Africans working abroad?

Absolutely not. South Africa has a residence-based system of taxation, so in general the government is able to tax your worldwide income if you are ordinarily resident in South Africa or meet the requirements of the physical presence test.

Many South Africans working abroad may still be deemed to be ordinarily resident in South Africa. We have previously discussed this and the factors taken into account to determine this.

Suffice it to say that if you’re not deemed to be ordinarily resident in South Africa, the proposed changes to the act would not affect you. The onus is on you to demonstrate this fact to SARS.

Are there any exceptions for South Africans deemed to be ordinarily resident?

There are instances where, even though you are deemed to be ordinarily resident in South Africa, the proposed tax amendment would not affect you. The most likely situation is by way of relief in terms of a double taxation agreement (DTA) between South Africa and any particular country.

Most DTAs contain specific provisions on the definition of a resident in order to settle which of the two countries (where a person may be seen to be resident in both countries) has the primary taxing rights over such person.

By way of example, let’s take a look at the DTA between South Africa and the UK.

The SA/UK DTA states as follows:

b) if sole residence cannot be determined under the provisions of subparagraph (a), the individual shall be deemed to be resident solely of the state in which the individual has habitual abode;

d) if the individual is a national of both contracting states or of neither of them, the competent authorities of the contracting States shall settle the question by mutual agreement.

These are the so-called tie-breaker rules used to determine the tax residency of an individual where he or she may be deemed resident in two countries based on local legislation.

It is important to note that, once a person is found to be a resident of the overseas state in respect of a DTA, he is regarded to be solely resident in that state for taxation purposes. Thus, even if a South African working abroad may be deemed to be ordinarily resident in South Africa by virtue of the provisions of the Income Tax Act, if he meets the criteria in terms of the relevant DTA, he may be deemed solely a resident of the overseas state.

The proposed repeal of the exemption would not have any effect either, subject to that such individual complying with the relevant article dealing with employment income contained in such a DTA.

Not sure about you residency status?

To claim the relief of a DTA, one would not only have to obtain a certificate of tax residency from the overseas country, but the onus rests on them to prove that they meet the criteria of the DTA’s definitions.

If you are a South African working abroad you may escape the proposed amendment if:

The onus remains on the taxpayer to prove this.

It is clear that the government is looking to raise revenue in every nook and cranny. The amendment is expected to become effective as of 1 March 2019, so expats have some time to get the necessary planning done to ensure compliance.

The number of financial emigration cases we have dealt with have increased markedly since the budget speech, and we expect this to continue to increase dramatically over the coming months.

Expats expecting to return to South Africa in the future should also be proactive in structuring their international assets and investments in such a manner as to mitigate/negate tax on these when they do return and become tax resident in South Africa again.