The UK government has just announced a new points-based immigration system that’s due to come into effect 1 January 2021. This is how it will significantly impact the Tier 2 visa scheme and what it means for South Africans looking to live and work in the UK. 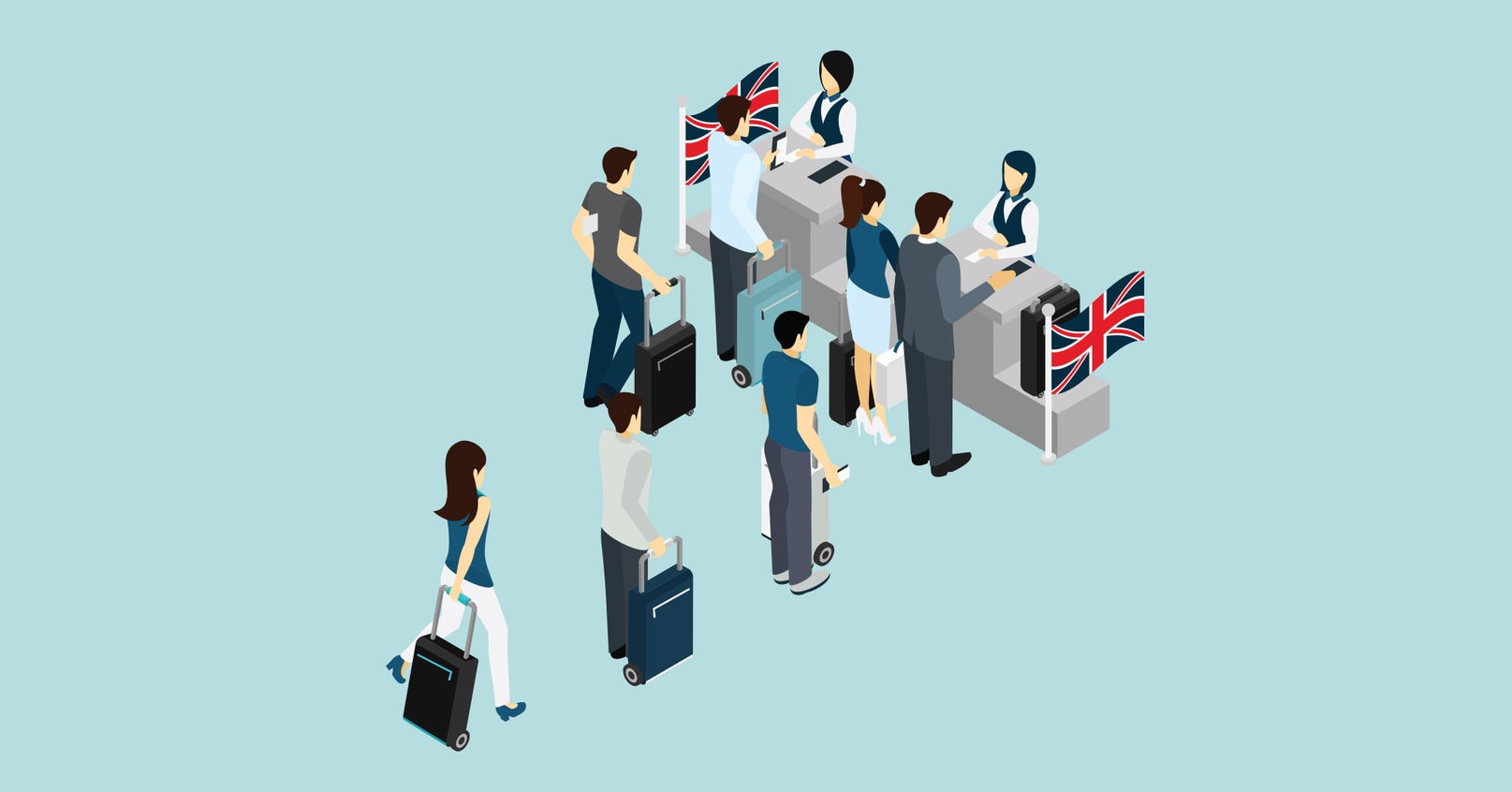 What is a points-based visa system?

A points-based system is a way of selecting labour migrants based on certain characteristics such as educational qualifications, language proficiency, work experience and occupation.

This visa system would be used to select migrants for economic purposes, rather than individuals joining family, refugees or international students.

Points-based visa systems can be noticeable by these three key features:

1. Points are afforded for different characteristics, and this gives them a “score” on the points test.
2. There is some flexibility about how applicants can meet the criteria.
3. Some people can qualify for a visa even if they do not yet have a job offer lined up.

Under the current Tier 2 visa scheme, skilled workers are required to have a degree and earn £30,000. The Home Office says that this new system will provide greater flexibility and ensure UK businesses have access to a wider pool of highly skilled workers.

The new system is inspired by Australia’s points-based immigration system that assigns points for certain skills, qualifications, salaries or professions. It’s aimed to attract individuals with the highest skills from across the globe.

What are the pros and cons of a points-based system?

Changing to an Australian-style immigration system will allow Britain to have control over the number of people entering the country after Brexit while attracting highly skilled workers wanting to contribute to the economy, communities and public services.

This new approach is set to transform the way migrants come to the UK to work and study, visit or join family. These changes will also have a positive impact on border security which will create a better experience for individuals entering the UK. A points-based system is also anticipated to be fair and level the playing field by including non-EU migrants.

Skilled migrants from across the globe will require 70 points to be eligible to apply to enter and work in the UK.

In addition to meeting the necessary points you must also:

Some characteristics can be swapped out, meaning if you cannot meet one of the criteria but meet another, you may still qualify. For example, a university researcher in science, technology, engineering and mathematics (STEM) who earns £22,000 (below the minimum salary threshold), may still enter the UK if they have a relevant PhD in a STEM subject.

Here’s an overview of how the points will be allocated:

When will the changes come into effect?

The new post-Brexit system will come into effect on 1 January 2021, at the end of the transition period after the UK’s exit from the European Union (EU).

There has been no mention of if those who come to the UK under the new Tier 2 system will be granted indefinite leave to remain after five years residence in the UK in the same way they are presently.

Some of the above-mentioned changes may be introduced towards the end of 2020 – in advance of the 31 January 2021 deadline.

We expect the Home Office to release detailed guidance and explanations before the end of March 2020.

Will the new points-based system affect other visa categories?

Other visa categories will be unaffected and requirements for these will remain the same.

A summary of the notable changes:

A new non-sponsored points-based system will be introduced (with a limit on numbers). An applicant can secure a work visa for the UK-based company on qualifications, experience and age. This visa type will suit highly qualified individuals (such as doctors, etc.). UK employers will benefit as it will relieve the need for a Tier 2 visa and the cost associated for some higher-level posts.

Our experienced consultants can advise you on whether to apply for a visa now or wait until the changes come into effect in 2021. To get in touch and discuss your individual circumstances email us at immigration@sableinternational.com or call +44 (0) 20 7759 5330.