Having British citizenship doesn’t guarantee you a British passport 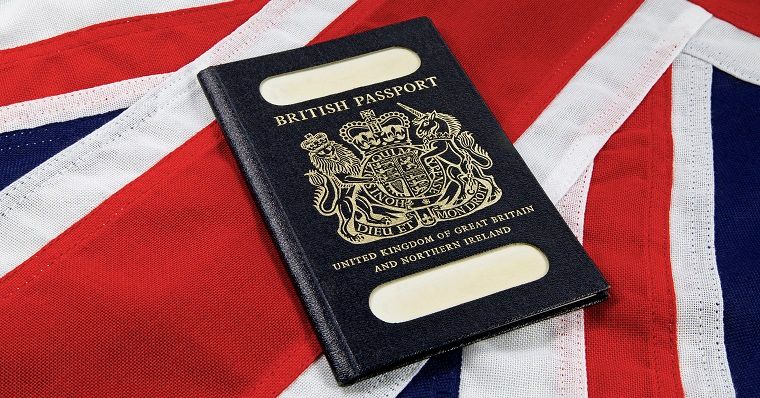 How to get your hands on that prized document: A British passport

In order to be issued with your British passport, you must, of course, have obtained British citizenship. Once your citizenship application is successful, you will be invited to book your place at a prestigious British citizenship ceremony. The ceremony will usually take place close to where you live in the UK, or at the British embassy or consulate in the country you’re living in. If you’re only abroad for a short period, you can attend a ceremony when you return to the UK.

During the ceremony, you’ll have to make an oath of allegiance (or an affirmation) and a pledge that serve as promises to respect the rights, freedoms and laws of the UK. You will then be presented with your official certificate of British citizenship.

Applying for your passport

If you’re applying for your passport from outside of the UK, you may be required to attend an evidence of identity interview at your nearest British embassy or consulate. It’s important to note that you must include all the relevant supporting documentation with your application, or your application may be refused and you will not be entitled to a refund.

Remember, more is always more when it comes to these kinds of applications, so ensure you include every document that could be required. A fool proof way to ensure that your British passport application is successful is to get in touch with an experienced British citizenship caseworker who can assist you with every part of your application.

Want to apply for your British passport?

When are you not eligible for a British passport?

You probably don’t have to worry about not being issued with your British passport if you have full citizenship, but there are certain circumstances in which the government will most likely refuse an application. These circumstances are particularly peculiar but are still worth noting.

You may not be granted a passport if:

It’s important to note that British passports belong to the government and can be cancelled or withdrawn at any time.

If you have any questions or queries regarding obtaining your British passport, get in touch with our British citizenship experts on citizenship@sableinternational.com or +44 (0) 20 7759 7581.