Get British citizenship for your kids before they turn 18

Giving your child the gift of British citizenship could be one of the most important things you do for them. A British passport not only gives your child the opportunity to live and work in the UK, it allows them to enter and exit most countries with relative ease. 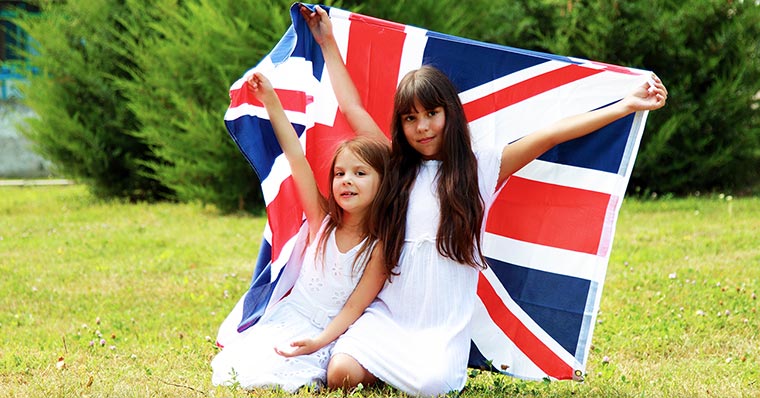 Why you need to apply before your child turns 18

There are several scenarios in which your child could be eligible to apply for British citizenship. The most common ones are outlined below, but if you think your child might have a claim that does not fit with the scenarios listed, you can leave a comment on this blog and we’ll get back to you.

How to figure out if your child has a claim

Is the child resident in the UK?

If a child is resident in the UK and their family is settled there, they may be registered as a British citizen if:

Please note: Where the child’s parents have separated, are living separately, or were never married, different criteria apply, and the Home Office will assess each application on a case-by-case basis.

Does the child have a grandparent born in the UK?

A child who is under 18, and was born and is resident outside of the UK, with a UK-born grandparent, has a potential claim to British nationality if any one of the following nine sets of circumstances apply:

Want to apply for British citizenship for your child?

Children under the age of 18 who are adopted abroad by British parents may be considered for British citizenship at the Home Secretary’s discretion. The following requirements must be met to apply:

What if none of these apply?

If none of the above apply, your child could still benefit from one of the immigration routes for those with British parents or grandparents.

There are many different routes to citizenship and you may be unaware of potential routes that may be available for you or your children. It would be in your interest to consult an expert who can assess your family tree and advise you on the unique circumstances which could apply.

Our citizenship consultants can assist you in establishing whether you or your child has a claim to British citizenship, no matter how complex the case may be. Get in touch with us on +44 (0) 20 7759 7581 or citizenship@sableinternational.com