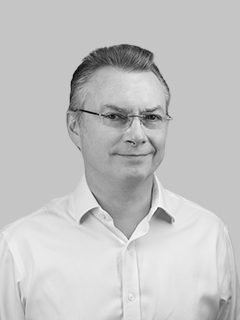 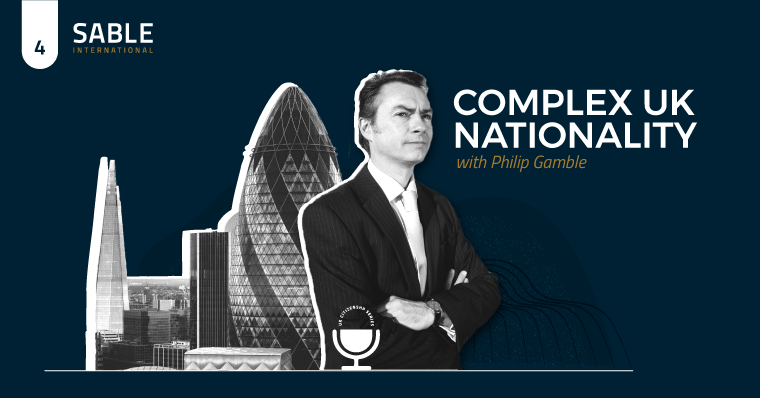 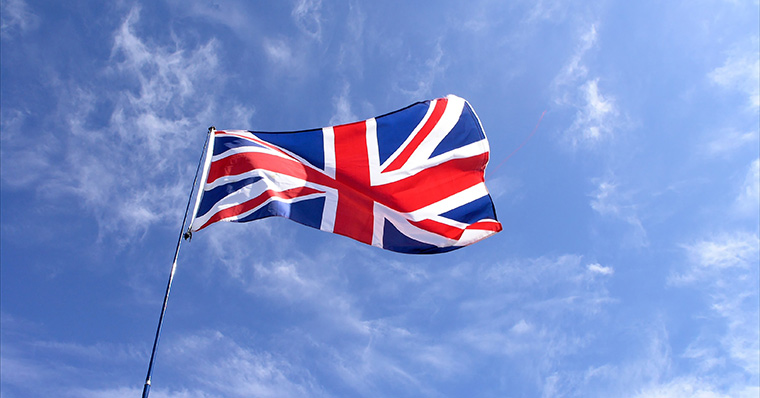 A recent ruling by the Supreme Court in the UK has opened a new route to British citizenship for thousands of previously disqualified South Af... 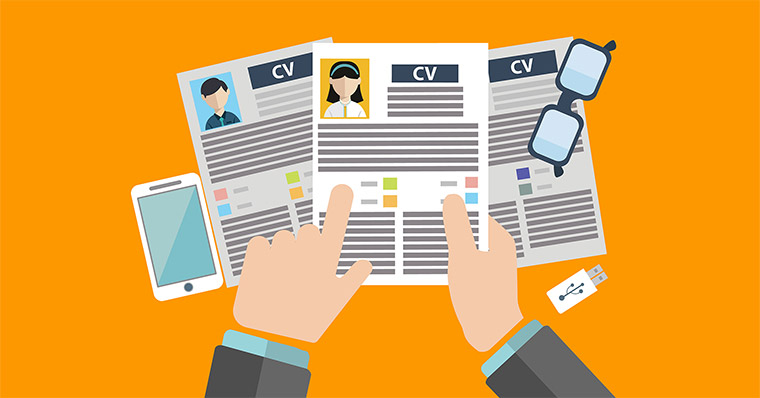 What UK businesses need to know about hiring non-EU nationals

For UK-based businesses, the road to hiring a non-EU national is fraught with what seems like endless red tape and legislation. But with an un... 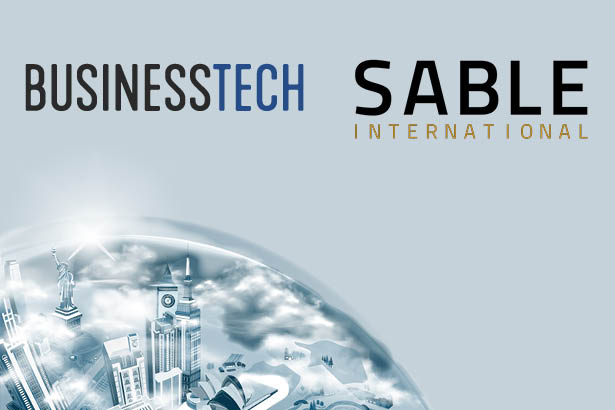 South Africans in these 16 jobs could now have a ticket to the UK: expert

The UK has seen a dramatic fall in net-migration, driven equally by the increased number of EU citizens leaving the country after the Brexit r... 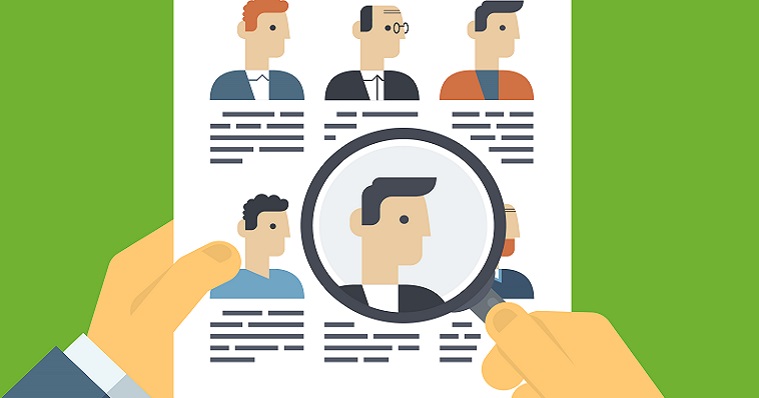 While it’s common for UK employers to hire people from outside of the EU, it can be a long, complicated process. There are a few key things th... 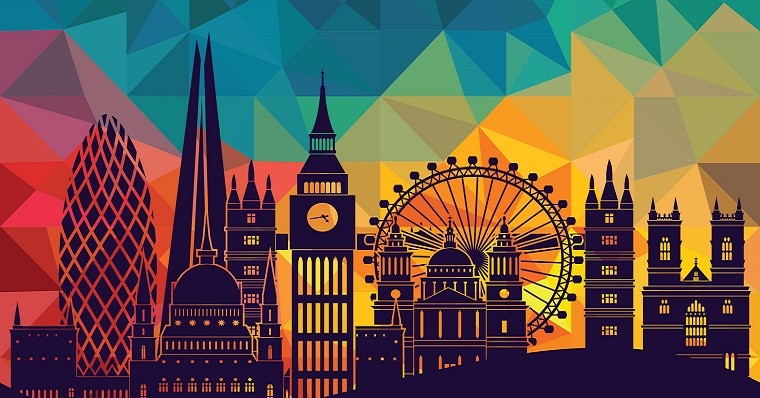 If you’re currently working in the UK on a Tier 2 visa and thinking about switching jobs, you need to be aware that a change in your employmen...