British expats to take on 25% tax on pension transfers

Britons living outside of the UK will now face a hefty tax when transferring their pensions outside of the UK as HM Revenue & Customs (HMRC) have made important changes to the tax laws around qualifying recognised overseas pension schemes (QROPS). The Chancellor of the Exchequer, Philip Hammond, announced that transfers to certain QROPS will be taxed at 25% in his Budget Speech on 8 March 2017. This change will affect thousands of British expats living outside of the UK. 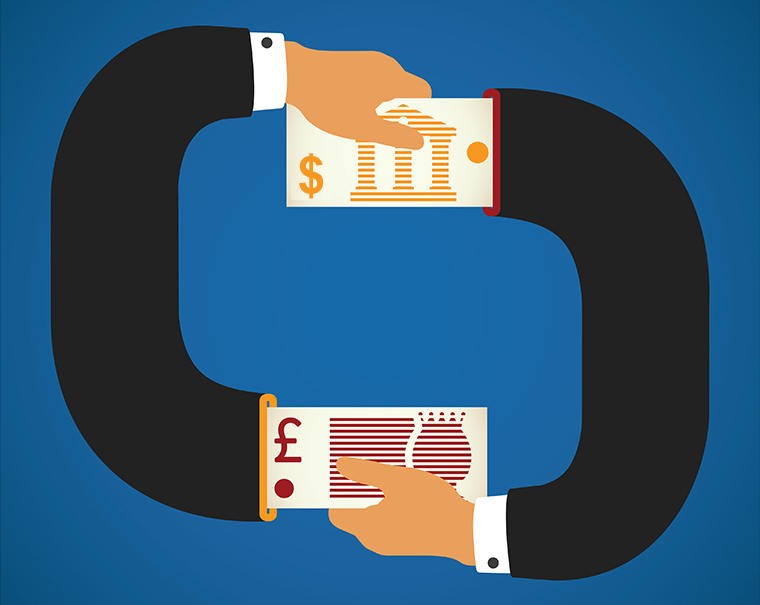 These are schemes that are able to receive transfers from UK pensions, given that they meet certain requirements as set out by HMRC. Many UK expats were advised to offshore their pension through a QROPS to reduce their tax exposure, but was often the result of poor advice and an inaccurate assessment of the tax environment.

Historically, we have done very few QROPS as they increase the cost of the pension with little or no change to the tax treatment.

With the introduction of this new tax, HMRC are trying to put a stop to the practice of moving UK pensions out of the country and into offshore locations where the British citizen is not resident.

Who will it affect and how?

The strict rule change reflects the government’s objective of promoting fairness in the tax system.

Anyone who requests an overseas pension transfer on or after 9 March 2017 will be affected. The transfer will have a tax levy of 25%, which will be deducted before it takes place.

To add to this, payments out of QROPS where funds are transferred on or after 6 April 2017 will be subject to UK tax laws for five tax years following the transfer.

However, people making legitimate QROPS transfers, such as when someone returns to their home country, are not subject to the new tax.

It will still allow people leaving the UK to take pensions savings that have had UK tax relief with them to their new country of residence.

Also, where the transferor and their pension savings are in the same country, or are both in the EEA, or the QROPS is an occupational pension scheme provided by the person’s employer, the pension will not be subject to the taxation.

Antipodean schemes would not be subject to the tax. While this is a welcome exception, Australian schemes are already subject to the UK’s Pension Age test, making few transfers possible at present.

They would still fall under the five-year tax rule on all transfers falling on or after 6 April.

The change will bring about less favourable conditions for South Africans and UK expats living in South Africa.

Transferring to a QROPS in South Africa would class it as a retirement annuity with local providers. This would be more expensive and make it subject to local regulations and investment restrictions. It will also remove the portability of the pensions of South Africans who may wish to emigrate in the future.

Non-UK licensed offshore independent financial advisers operating in South Africa will not be able to access UK onshore providers. The only option will be to transfer to self-invested personal pensions (SIPPs) offered by QROPS providers, making the transaction considerably more expensive.

Talk to a financial adviser

If you are planning on making an overseas pension transfer, we recommend speaking to someone who understands the tax landscape in both locations.

As dual-licensed authorised advisers for the UK and South Africa, we are ideally placed to advise on both sides. We can assist with advice on UK pension transfer options as well as the tax-planning to ensure you get the best return on your investment.