Investors seeking a path to UK citizenship were left floundering when the UK’s residency-by-investment route, the Tier 1 Investor visa, was closed earlier this year. But if you have the funds and the desire to immigrate then the Innovator visa might be an option for you. 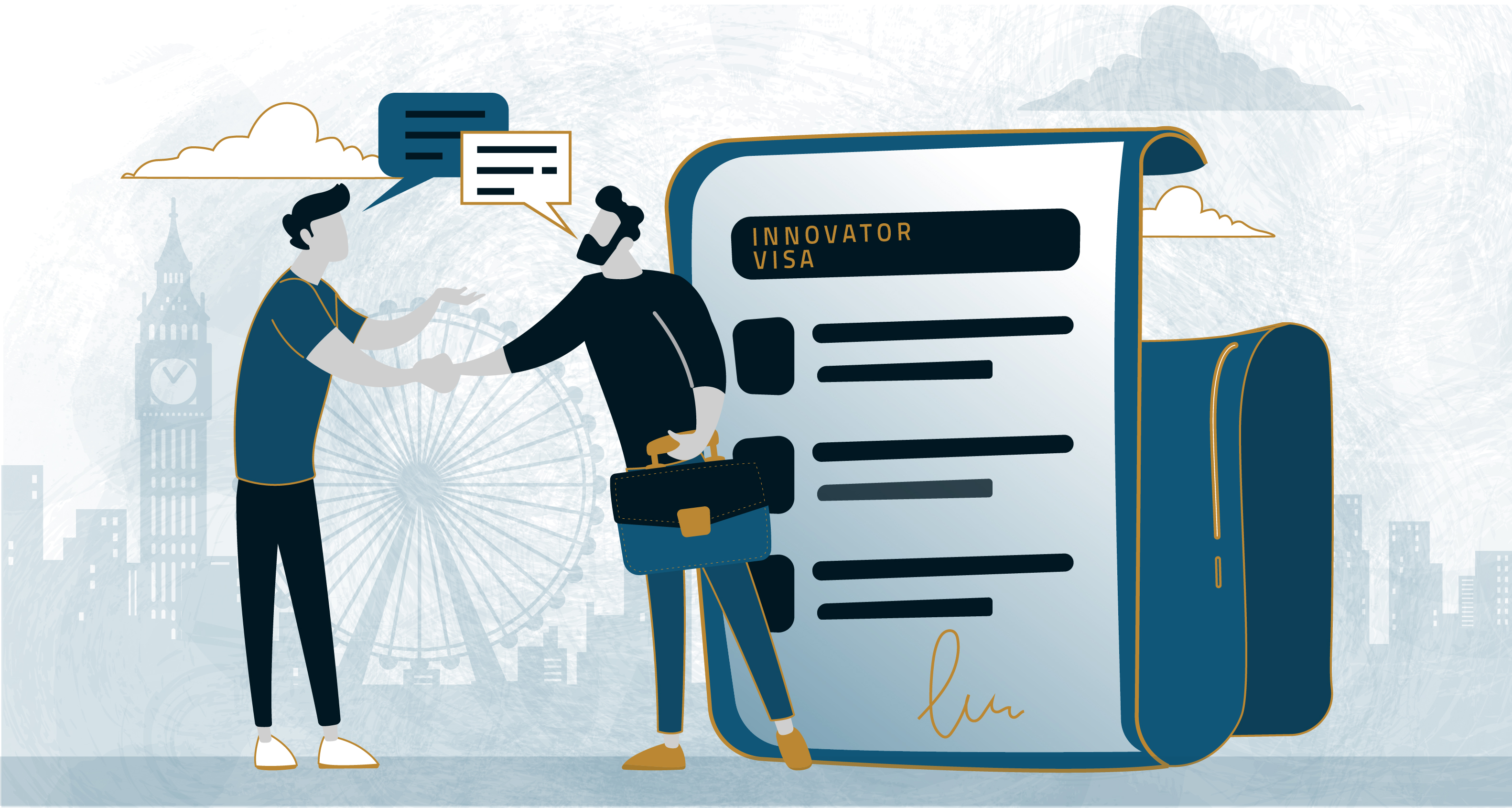 In February 2022, the Home Office shut down the UK’s version of the golden visa, the Tier 1 Investor visa route, leaving those seeking UK citizenship-by-investment rudderless.

What is the UK Innovator visa?

In March 2019, the UK launched the Innovator visa which allows an investor to establish a business in the UK based on an innovative, viable and scalable business idea they have generated, or to which they have significantly contributed.

This means that if you’re a foreign investor who wants to immigrate to the UK, and you have the funds, you can invest in a start-up business that is looking for capital in order to start trading. This type of situation satisfies the “new” requirement for the Innovator visa, which states that an investor cannot join a business that is already trading.

Along with being a new business, there are three other requirements that the start-up needs to satisfy:

Requirements for the investor

There are a few requirements that the applicant has to satisfy in order to qualify for the Innovator visa:

There are some special conditions that the Innovator visa places on the visa holder. Under the terms of the visa:

The start-up that you are investing in has to be approved by an endorsing body in order for you to qualify for the Innovator visa.

The Home Office has published a list of 54 endorsing bodies which are responsible for assessing the eligibility of your business. The list contains the names of all currently approved endorsing bodies, as well as links to their websites and, where available, details of their application process and endorsement criteria.

While the government provides some guidance, endorsing bodies mostly use their own metrics when assessing and identifying innovative business ideas. They will then issue a Letter of Endorsement and stay in contact with the founders and review the business at certain checkpoints.

This can be quite the stumbling block as a foreign investor. Where do you find start-ups that have been endorsed and are looking for capital in order to start trading? Sable International is partnered up with a UK-based company that specialises in matching UK-based start-ups with foreign investors.

Once we have paired you with a suitable start-up and both parties agree on the terms of investment, shareholding, etc., we will take over the visa process for you through our UK-based immigration department.

The road to British citizenship

Once you have applied for your Innovator visa, it will take between two and four weeks to get approval, after which you will be issued your visa which will be valid for three years. After these three years, you can either apply for an extension or for permanent residency known as indefinite leave to remain (ILR).

What are the requirements for indefinite leave to remain?

But qualifying for ILR is not as simple as just holding the visa for three years. Both the applicant and the business that you invested in will also have to meet certain criteria.

For the purpose of getting permanent residency, the applicant must:

Additionally, the business must:

By the third year, the business must have achieved at least two of the following success criteria:

After being in the UK for five years (three of those spent on the Innovator visa and the other two while holding ILR), you may qualify to apply for British citizenship. You will have to prove that you have not been absent from the UK for more than 90 days over the last five years and you will also have to pass the Life in the UK test and good character requirements.

If you are an investor and wish to explore the above immigration route, get in touch with us on immigration@sableinternational.com or give us a call on +27 (0) 21 657 2153.