Inheriting from South Africa in 2021 and beyond: What expats need to know

If you’re a South African living overseas and due inheritance from a South African estate, here’s what you need to know about the new process now that financial emigration has been phased out. 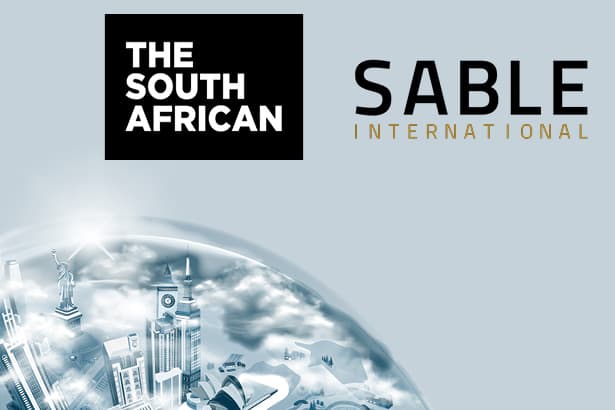 This article was originally published on The South African

South African inheritance prior to March 2021

Where a South African living overseas didn’t have an SA ID (either lost or never issued), financial emigration (FE) was an option to receive the proceeds from a South African deceased estate. FE was a fairly complex process that enabled South Africans to declare themselves non-resident with the South African Reserve Bank (SARB) for exchange control purposes. This was useful because, once you were recognised by the SARB as being non-resident in South Africa, you were able to transfer assets out of the country (such as passive income, dividends, director’s fees, retirement annuities and inheritance), often without further application.

If you were a South African citizen living overseas and you received a South African inheritance, but you didn’t have an identity document or tax number in South Africa, you could undergo a “belated emigration” process instead of using your annual allowance. Like financial emigration, this process went through the SARB and declared you non-resident so that you could receive your inheritance. It was quite straightforward and would only take about a week before the estate could pay funds over to the beneficiary.

The Taxation Laws Amendment Act, which came into effect in March 2021, brought an end to financial emigration and, as a consequence, belated immigration. The SARB also recently released a circular that included a ruling stating that provided the individual (beneficiary) has ceased to be resident for tax purposes and is no longer active on the SARS registered database, they may receive an inheritance (or life insurance policy) of up to R10 million. For amounts greater than R10 million, a manual letter of compliance is required.

The challenge for the beneficiary is proving this status with SARS.

We can help you transfer your SA inheritance offshore

The current scenario for expats inheriting from a South African estate

We’ve been helping individuals and businesses make international transfers out of South Africa for over 20 years. For help receiving a South African deceased estate as an expat, you can get in touch at estates@sableinternational.com or give one of our advisers a call on +27 (0) 21 657 2133.