Investors out, innovators in: UK Tier 1 visas set to change

UK Tier 1 visa categories are under scrutiny after a surprise announcement on 6 December 2018 stated that the Tier 1 Investor route would be suspended. It was said that this route would no longer be open for applications, from 7 December 2018, and that new rules will be put in place sometime in 2019. The UK wants to crack-down on organised crime abusing the system for citizenship and encourage immigrants who will contribute to the economy. 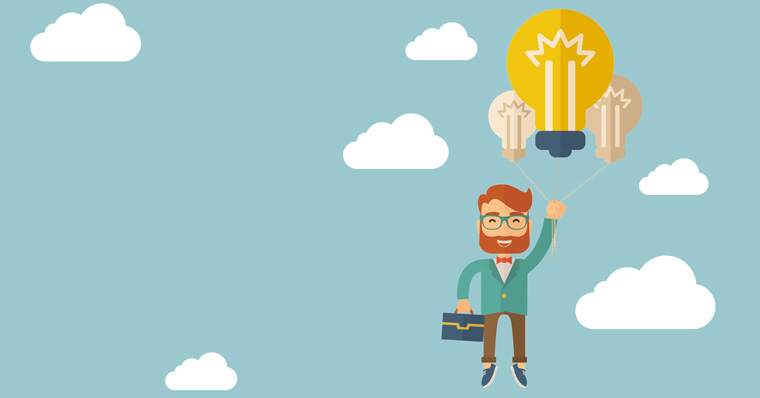 The Tier 1 (Investor) Visa: is it suspended?

Since releasing the alarming statement that the Investor route would be suspended with near immediate effect, the Home Office has done a 180-degree turn and reported that "The Tier 1 (Investor) visa is not currently suspended. However, the government remains committed to reforming the route. A further announcement will be made in due course. Any suspension would be implemented through changes to the immigration rules."

A new innovator route is set to replace the Tier 1 (Entrepreneur) route in a bid to create jobs and drive economic growth. There are currently few details on this new category. In the Statement of Changes, UK immigration minister Catherine Nokes referred to how this revision would complement the new Start-up visa route, which was announced in June 2018.

The most welcome change that we know about is that the assessment of a business plan will be done by a "business sponsor" and not a Home Office caseworker. In the past, these caseworkers – often with limited business knowledge - have misunderstood applicants' business plans and denied applications.

When interviewing applicants for the Tier 1 visa, caseworkers have relied on scripts for the Genuine Entrepreneur Test. This approach has been scrutinised and led to questions around whether Home Office caseworkers are best suited to predict the success or failure of a business. It made it difficult for applicants who wanted to pursue an opportunity in an area that's new to the market. Business sponsors will assess business ideas on "innovation, viability and scalability". You will need to show that your business idea is viable and that you have the relevant qualifications and experience to make it a success.

These new visa routes are likely to create opportunities in the UK for foreign entrepreneurs. Currently, only 52% of applications are successful, and in the light of Brexit, it seems inconceivable that the UK Government would introduce a scheme which would limit new business ideas and investment from overseas. We have high hopes that the new schemes will have a higher take-up rate than the previous.

When will the changes to the entrepreneur category come into effect?

No date of implementation has been announced. However, Nokes' Statement of Changes does refer to spring 2019. We, therefore, encourage applicants who still want to apply under the Tier 1 entrepreneur route to contact us without delay.

What about those already in the UK on entrepreneur visas?

When a category closes, there's commonly a period where people who have already entered can extend their stay or apply for indefinite leave to remain (ILR). For example, the Tier 1 (General) route was closed to new applicants in 2011 and closed for extensions in 2015 but only closed for ILR applicants in 2018.

Individuals already in the category, or whose applications were still in process when the route was closed, were given seven years to complete the five-year period necessary to obtain ILR. It's likely that similar provisions will be in place for the entrepreneur route.

I was planning to make an application, what should I do now?

With so little information, it's impossible to advise as to the best route for you in the future. If you currently meet the requirements for the entrepreneur visa, then we recommend you get your application in as soon as possible.

We've been helping people emigrate and start life in the UK for over 20 years. Get in touch with our experienced advisors if you're looking to prepare your application before the category closes. You can contact us via email on immigration@sableinternational.com or give us a call on +44 (0) 20 7759 5330.