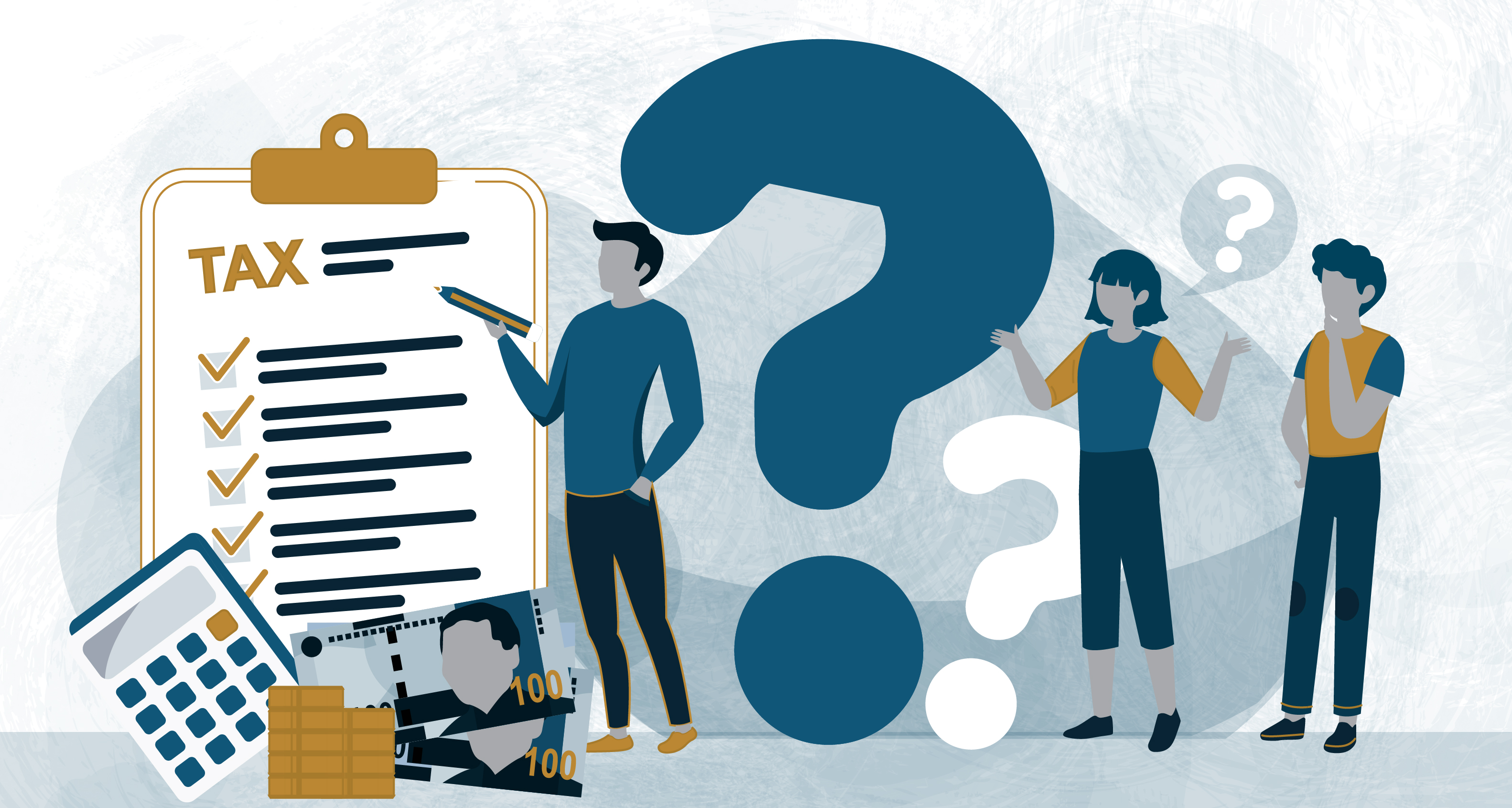 When navigating the tax landscape in South Africa one can often get tripped up by terms that sound the same but they don’t mean what you think they mean. This can lead to confusion when it comes to knowing your obligations in tax season.

We clear up some of these confusing terms below:

A person who was born in South Africa or obtains citizenship by descent or naturalisation and may hold a South African passport.

This is a Home Affairs definition.

Any person who has taken up permanent residence, is domiciled or registered in South Africa and has been issued a SA ID number (and/or a green barcoded ID book or ID card).

This is a Home Affairs and Reserve Bank definition.

A person who is not necessarily a resident (holding a SA ID) of South Africa but is still liable to pay tax here.

In South Africa your tax residency status is dependent on two things; if you are ordinarily resident here (i.e., if your assets and family are based in South Africa as well as the location of your permanent home) or if you meet the requirements of the physical presence test (a calculation of the actual amount of time you physically spend in South Africa),  and is not deemed to be exclusively a tax resident in another country by virtue of a relevant double taxation agreement.

Generally, a South African tax resident will pay taxes on their worldwide income including other tax jurisdictions.

A person whose normal place of residence, domicile or registration is outside the Common Monetary Area (CMA – South Africa, Namibia, Lesotho and Eswatini are linked into a monetary union). They do not have a SA ID number (and/or have not been issued a green barcoded ID book or ID card) or have financially emigrated in the past.

This is a Home Affairs and Reserve Bank definition.

A resident who has left South Africa for any country outside the CMA with no intention of taking up permanent residence in another country but still has a valid SA ID book or card, and has not financially emigrated.

This is a Reserve Bank definition.

See also: Emigrating from South Africa? Here's how to reduce your tax payments.

Income tax is a tax levied on all income and profit received by a taxpayer. Anyone below the age of 65 who earns more than R91 250 per annum is liable to pay tax on their earnings. The threshold increases for those over 65 and again at 75 years of age.

Provisional tax is not a separate tax from income tax. It is a method of paying your income tax in advance, to ensure that you don’t have a large tax debt when you are assessed. Provisional tax allows you to make two payments (that you estimate) over the relevant year of assessment.

Financial emigration was the process that expat South Africans used to officially declare themselves non-residents of South Africa with the South African Reserve Bank (SARB) for exchange control purposes and was often used to show intention to no longer be a South African tax resident.

This process was phased out in March 2021 and now whether an expat is considered a tax resident or not falls solely under the purview of the South African Revenue Service (SARS).

Tax emigration is the process of proving to SARS that you are no longer a resident for tax purposes in South Africa and therefore not liable for any South African income tax on foreign earnings.