When you get a large or unusual payout like a retrenchment package or you’re a commission earner with an income that fluctuates from month-to-month, then getting a tax directive from SARS could save you from paying more tax than you should. 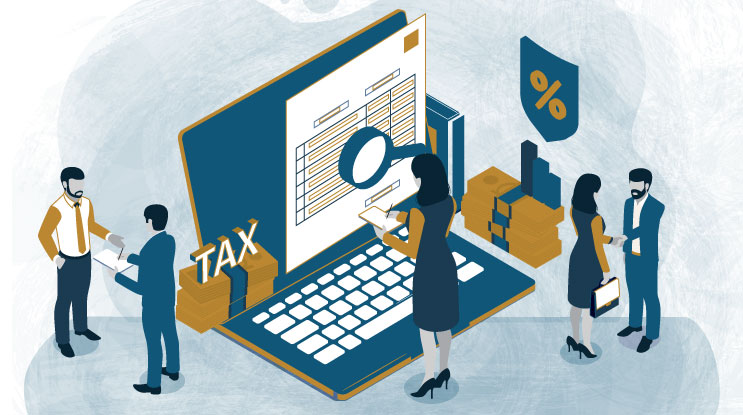 What is a tax directive

A tax directive is simply an official instruction from SARS to your employer or fund manager to deduct tax at a set rate, determined by SARS for your individual case, and not the general income tax rates.

There are a number of ways where you could find yourself in a situation where you receive money over and above your usual income, which could push you into a higher tax bracket like a retrenchment package or you receive a lump sum withdrawal from your provident fund.

In both these situations the money you receive will be taxable, but in the first instance the income you receive will be substantially larger than your normal pay cheques, and this is what could see you paying too much tax if charged at the standard income tax rates, while in the second instance you are taxed at flat rates outside of the normal taxing system. This is because SARS assumed that this amount will be what you’ll earn each month for the tax year, which isn’t the case.

In these instances, it’s worthwhile to consider applying for a tax directive from SARS, where they will tax you at an agreed set rate. When you get a tax directive, it’s important to remember that it is only valid for the tax year or the period stated on the directive.

This is the most common tax directive. The gratuities tax directive is used when a company makes a payment to an employee, or their dependents, in the case of:

This directive is given to commission-based entities like estate agents, freelancers and personal service businesses. Regardless of the amount made, it directs tax to be withheld at a fixed set rate each month. This is helpful if your income varies from month to month, since it normalises tax payments throughout the tax year and may help you avoid having a sizable tax bill at the end of the tax year.

The fixed amount directive is applicable to taxpayers who are enduring financial hardship as a result of extenuating circumstances beyond their control or to sole proprietors who have been determined to be operating at a loss.

Financial hardship, according to SARS, is defined as "the inability to achieve minimum living standards, the inability to maintain minimal living expenses, or extreme circumstances beyond Taxpayer's control."

It should be noted that SARS reserves the right to define what constitutes hardship, and each case is evaluated on an individual basis to determine if the taxpayer is eligible for a tax directive in such scenarios.

Directives for tax at a flat rate

When a taxpayer takes a lump sum distribution from a provident or pension fund because of:

The Form B directive is used when a lump sum needs to be paid by a provident or pension fund for:

The Form C directive is used when a Retirement Annuity Fund needs to make a payment to a member, this will be in the case of:

Where you’re a South African who has tax emigrated, and are no longer tax-resident in South Africa, but you are receiving payouts from your living annuity or pension that is based in South Africa, you will need to confirm if the DTA between SA and your country of residence overrides SAs normal taxing laws and, if so, apply for a tax directive from SARS so that you won’t be double taxed.  Most DTAs cover this income stream in Article 18 of the DTAs.

You can apply for a directive for the relief of the withholding of Employees’ Tax from your pension and/or annuity by completing the RST01 – Application by Non-Resident for a Directive for Relief from South African Tax for Pension and Annuities in terms of a DTA.

How to get a tax directive from SARS

Tax directives must be requested from SARS via the following channels:

Who has to apply to SARS is dependent on the tax directive being requested:

Getting a tax directive can be a bit confusing, depending on the one you need. We provide comprehensive tax services and advice for both South Africans at home and abroad and anyone with South African income.