How to avoid nasty tax surprises when you return to SA

If you’re returning to South Africa after a long stint abroad, here are a few things to consider to ensure you don’t end up getting taxed when you shouldn’t be. 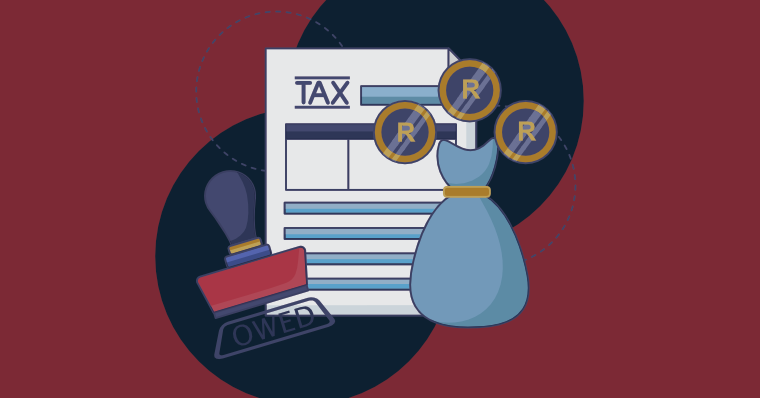 Not many South Africans know that money earned abroad is permitted to stay abroad. You don’t have to bring your money back into South Africa when you leave your current country of residence. If you do bring it back with you, you won’t pay tax on it (as you are moving funds that have already been taxed between one country and another). You may also transfer it out of the country again without paying tax or having to utilise your Foreign Investment Allowance (FIA), using what is known as the funds-in funds-out principal. However, you need to ensure the Balance of Payments (BoP) code is correct and indicates you are bringing in funds that were earned abroad while being abroad.

There are a few reasons to consider holding funds overseas. One being the volatile Rand, another being that if you intend to leave South Africa again, bringing all your money back into the country could indicate an intention to stay and trigger tax residency.

SARS determines tax residency through two main criteria. The first is the “ordinary residence test” that looks at where your permanent home, assets and family are based. This is where having assets in South Africa may affect you negatively if you don’t intend to remain in the country.

Unfortunately, leaving funds offshore is not always possible. For instance, when you leave the UAE, you have to close your bank account within two months or you can lose access to those funds.

A possible solution to avoid bringing those funds back into South Africa is to set up an offshore bank account in another country. We can assist you with setting up an account in the Isle of Man.

Tax on your worldwide assets

It’s especially important to plan ahead if you have worldwide assets.

Should SARS determine you to be tax resident in South Africa, you might unexpectedly find yourself responsible for capital gains tax on offshore property.

You worked abroad and bought a home in the UK for GBP 100,000. You return to South Africa intending to reside there. On the date you return, you are deemed to buy that property from your foreign self at its market value on the date you become a South African tax resident again (for example GBP 175,000). If you sell the property after you have returned, there will be a capital gain using the final selling price (for example GBP 225,000) and the deemed purchase price of when you returned to South Africa (GBP 175,000 and not GBP 100,000). It's a good idea to get an independent valuation done before you return, as it is beneficial to have a higher base cost for South African tax purposes.

If you are only returning to South Africa temporarily, you want to avoid being classified as a tax resident, thereby becoming responsible for that tax. It would be wise to speak to a tax consultant on this matter to plan ahead.

The second criteria for SARS to determine whether you are a South African tax resident is the “physical presence test” that’s based on the amount of time you are physically in South Africa.

A common way to accidentally find yourself a tax resident is to spend too much time in South Africa. If you’re returning home from overseas and plan to leave again, it’s important to understand how long you’re allowed to remain in the country before it’s considered your permanent home.

We advise clients to start applying for jobs overseas as soon as they arrive in South Africa to prove intention to leave again and to keep an itinerary to ensure they don’t go over the maximum number of days. Our Tax South Africa team can assist with building such an itinerary, tailored to your personal circumstances.

Penalties for getting it wrong

If you’re considered a South African tax resident and neglect to submit a tax return, you’ll be subject to an administrative penalty based on your taxable income. This can be as much as R16,000 for non-compliance per outstanding return.

It’s therefore important to know your tax status and make sure that it accurately reflects your current circumstances.