The rights of European citizens in the UK in terms of free movement (incorporating employment) are set in The Immigration (European Economic Area) Regulations 2006 as amended. This piece of UK legislation implemented Directive 2004/38/EC of the European Parliament and the Council of 29th April 2004 on the right of citizens of the Union and their family members to move and reside freely within the territory of the Member States. 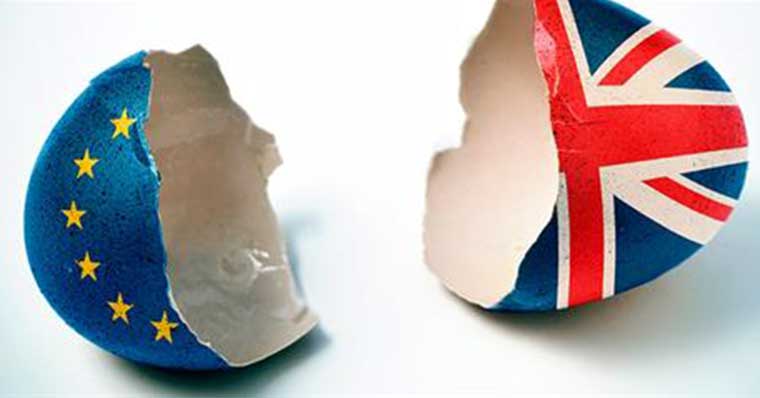 The documents presently issued by the Home Office are as follows;

This document is issued to European citizens who are “qualified persons” under the regulations. Qualified persons are generally those who are workers, students or self-sufficient persons. The latter two categories require the European citizens to show that he/she has private medical insurance and so traditionally have not been popular to apply for. Registration Certificates are usually issued for five years at a time.

These documents are issued to the family members of EU citizens who are not EU citizens themselves. For example, a Russian citizen (Non EU Citizen) married to a Polish citizen could acquire such a card. Again the document is issued for a period of five years.

These documents are issued when the EU citizen has resided in the UK for five years or more and is able to show that they have been a qualified person (or family member of such a person) for the full five year period. For example, a Polish citizen who has worked continuously for five years in the UK would be entitled to a Permanent Residence Card. It should be noted that it is not possible for an EU citizen to apply for British Citizenship until the permanent resident’s card has been acquired.

Now that the results of the referendum show that the UK will leave the European Union there is a degree of uncertainty about what changes will happen and how quickly any changes will take effect. Our view remains however that it is highly unlikely that European workers already established in the UK will be required to leave.

It is also our opinion that residence documents issued under the existing arrangements to EU citizens will continue to be valid in the UK. Attempting to cancel documents and remove rights already confirmed by the issue of a residence document (or visas in other circumstances) is likely to be fraught with legal difficulties. Those with residence documentation already issued are likely to have a legitimate expectation that they will be permitted to stay in the UK and qualify for the permanent right of residence. This issue last arose in the UK with a Judicial Review surrounding a change in the immigration rules imposing stricter requirements on those holding existing visas issued under previous rules. The UK Government did not succeed ultimately in imposing the stricter rules (decision of the High Court of 8/4/08, HSMP Forum [2009] EWHC 711 (Admin)).

Under the existing EU immigration arrangements, it is also possible for EU citizens to invite family members to join them in the UK. The same privileges are not afforded to non-EU citizens without other strict criteria being met such as showing specific, quite high income or in the case of parents, showing that the parent is either ill or disabled to a degree that the parent is incapable of looking after his/herself and no local care exists. A further consequence of the UK exit from the EU must therefore ultimately be that the immigration advantages enjoyed by European citizens and their family members over and above those afforded to British citizens must cease in due course.

Ultimately, our view is that those European citizens who apply for EU residence documents from the Home Office before any change in law takes place will probably also be unaffected by any changes provided that they were established in the UK as qualified persons before 24/6/16. The position for those who arrive in the UK after 24/6/16 is uncertain. Those who do come into the UK now exercising rights under the existing treaties will find it difficult to claim that they had an expectation to be able to settle in the UK in the long term – such persons could therefore be affected by future changes. On the other hand it is quite possible that the existing free movement rights for European citizens could be incorporated (probably to a lesser degree) into any new UK legislation passed or treaty negotiated and so the ability of some European citizens to come to the UK may be unaffected.

Children born in the UK to EU Citizens

No one can predict future world events and ten years ago, we would not have envisaged any possible UK exit from the EU. However, one thing that we can all draw from this is that where migration is concerned, any citizen from any country (whether European or not) who has moved to the UK should acquire British citizenship at the earliest opportunity*. This is the only way to guarantee absolute security of residence in the UK for the future.

Our experienced team is on hand if you require any assistance with applications to the Home Office for Residence Documents or British citizenship. Email us on citizenship@sableinternational.com, or call us on 44 (0) 20 7759 7527 to speak to a team member directly.

*Subject to dual nationality restrictions in some countries.