Over the last few months, the interpretation of existing legislation dealing with financial emigration has been debated in various reports and articles. The ongoing discussion has brought into question whether it is sufficient for South African citizens who have settled abroad to prove that they are no longer a tax resident of South Africa as a basis to withdraw their retirement annuities without financially emigrating. Despite what these reports have claimed, this has never been the case and a new proposed law will seek to clarify the issue. 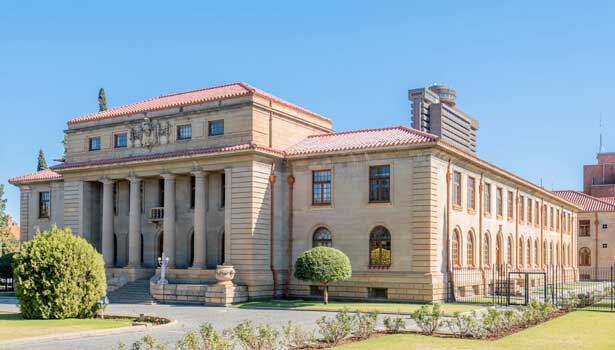 Where the confusion came in

In 2015 regulations around non-resident South Africans and the funds they could transfer offshore were not drafted in a clear manner. These rules were contained in the Taxation Laws Amendment Act, 2015, where the definition of “retirement annuity fund” was looked at and it outlined the instances in which a South African could withdraw and transfer their retirement annuities offshore.

In terms of the act (as it currently stands), individuals may withdraw a lump sum from their retirement annuity fund if:

The change these regulations introduced then become effective from 1 March 2016.

The problem with these provisions is that they did not explicitly state that financial emigration was a requirement to withdraw a lump sum from your retirement annuity. Those wishing to access their funds only had to prove that they were no longer tax residents.

This omission has caused many people to assume that South African residents living overseas would be able to make use of a loophole that would allow them to access retirement annuity funds and transfer offshore without financially emigrating. This is simply not the case.

Despite the unclear wording of the act, practical constraints with service providers and SARS means that financial emigration is still the main requirement to access your retirement annuity early when it comes to your withdrawal.

Please note: If you are leaving South Africa at the expiry of a work visa and you have a South African retirement annuity, you will not be required to financially emigrate. When you leave the country after the expiration of your visa, you will be considered a non-tax resident. All providers have amended their services to better help individuals in these types of situations.

Clarification on the cards

The South African government has conceded that the unclear wording of the March 2015 regulations did not represent the original policy intention.

The lawmakers’ intention remains the same as that conveyed in legislation introduced in 2008. Individuals are required to financially emigrate before it is possible for them to withdraw a retirement annuity and transfer it out of South Africa. This emigration must be recognised by the South African Reserve Bank for purposes of exchange control.

When these pass into law, these bills will add another requirement to the relevant sections of the new laws. Individuals will be required to formally emigrate from the Republic, and have that emigration recognised by the South African Reserve Bank, before they are viewed as a non-resident.

This amendment is a welcome development as it helps prevent confusion that has been growing in some quarters.

To summarise, as current legislation stands it is still possible to get early access to retirement funds offshore. In cases where you wish to withdraw a retirement annuity specifically, financial emigration is still the main requirement.

Whether you’re in the process of emigrating, or have already left, we can help you withdraw your South African retirement annuities and transfer them to your new home. Give our team of financial emigration experts a call on +27 (0) 21 657 2153 or send us an email.