UK citizenship case study: How an adopted child can have more rights than a natural child

Over his 24 years working with UK nationality, Philip Gamble has seen a fair amount of strange and unusual claims to British citizenship. A recent case involving the adoption of a child in South Africa by a UK-born man may be one of the more unusual. 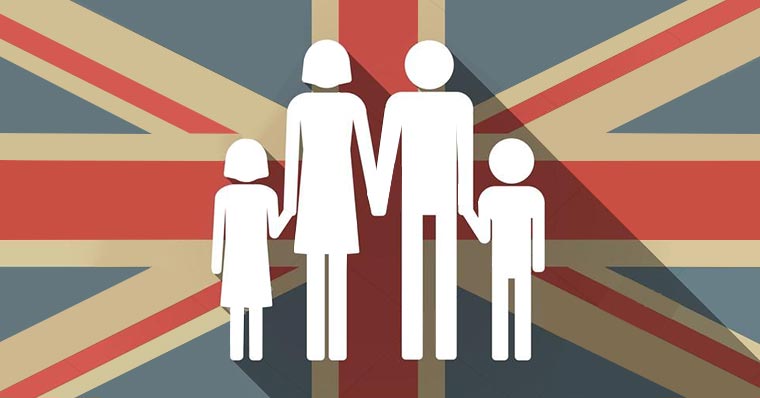 Children under the age of 18 who are adopted abroad by British parents may be considered for British citizenship at the Home Secretary’s discretion. For this to be possible, the following requirements must be met:

A case that shows the complexity of British citizenship

The claim that Philip dealt with involved a child adopted in South Africa by a UK-born man. We successfully registered the child as a British citizen with the classification of British otherwise than by descent

See also: Get British citizenship for your kids before they turn 18

The rights of an adopted child vs. a natural child

Where this case gets interesting is with the UK-born father’s natural children. Although they do have British citizenship, they are classified as British by descent. This means that they cannot pass British nationality to their own children if they are born outside of the UK. The adopted child can pass on British nationality through the adoptive father, but the biological children of the same father cannot. While this may be biological, it certainly isn’t logical!

Think you have a claim to British citizenship?

What to do if you think you have a claim

If you may have a claim to British citizenship through adoption, or any other route, please take our British Citizenship Assessment. It’s free, takes just a couple of minutes to complete and you’ll receive immediate feedback on your options. One of our registered British citizenship caseworkers will soon be in touch to discuss how best to proceed with your application based on your results.

Our expert consultants can assist you in establishing whether you or your child have a claim to British citizenship. No matter how complex the case, we can discover your rights. Get in touch with us on +44 (0) 20 7759 7581 or citizenship@sableinternational.com.