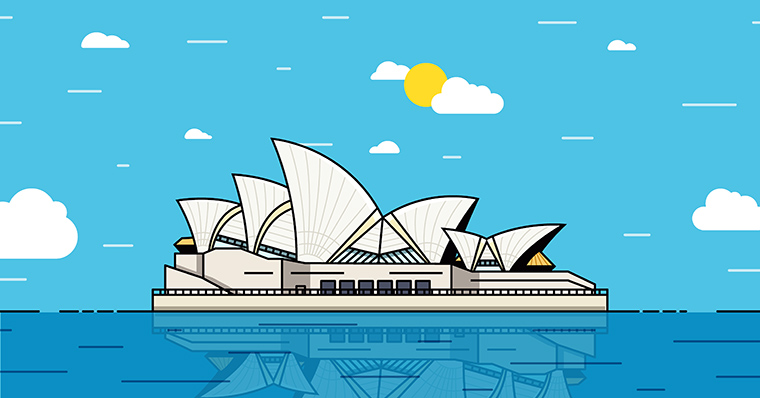 Permanent residency: How to get it

You can acquire permanent residence in a number of different ways; here are three examples:

If you are offered a role within an Australian-based company, they can choose to sponsor you under the Employer Nomination Scheme, subclass 186, through the Direct Entry pathway. You will need to have suitable skills, qualifications, English language ability and be under the age of 45.

There are many other ways to become a permanent resident in Australia. If you’d like to find out if you potentially qualify for a visa, click on the button below, fill in the form you find on that page, and one of our registered MARA agents will get back to you.

Want to know if you’re eligible?

How long does a permanent resident visa last in Australia?

So, if after five years you want to travel outside of Australia and return with your permanent residence status intact, you will need to apply for a Resident Return Visa (RRV) before you leave. The RRV can be granted for another five years, as long as you have lived in Australia for at least two years as a permanent resident. These rules and time frames can get confusing, so I urge anyone to always check with an accredited visa expert before they make any potentially life-changing decisions around their permanent residency status in Australia.


What are the benefits of permanent residence in Australia?

One of the best things about being an Australian permanent resident is that you will enjoy many of the rights and privileges enjoyed by Australian citizens. This includes access to free or subsidised healthcare and childcare services.

Citizenship for your children

Citizenship vs permanent residency in Australia

Currently Australian citizenship rules state that you must live in Australia for four years in order to become an Australian citizen. However, there are changes afoot and new rules are expected soon. It’s looking like this four-year period may be significantly increased.

Once you’re an Australian citizen, you can apply for an Australian passport, which means you will no longer have to worry about visas and you can travel freely in and out of Australia for the rest of your life. If you’re a permanent resident in Australia and are eligible for full citizenship, my advice is that you apply as soon as possible to secure your rights.

See also: How long does it take to immigrate to Australia

MARA registered immigration agents who can help you apply for, extend and renew a variety of Australian visas. If you need help immigrating to, or staying in, Australia give us a call on +613 (0) 8651 4500 or comment below and we'll get back to you.